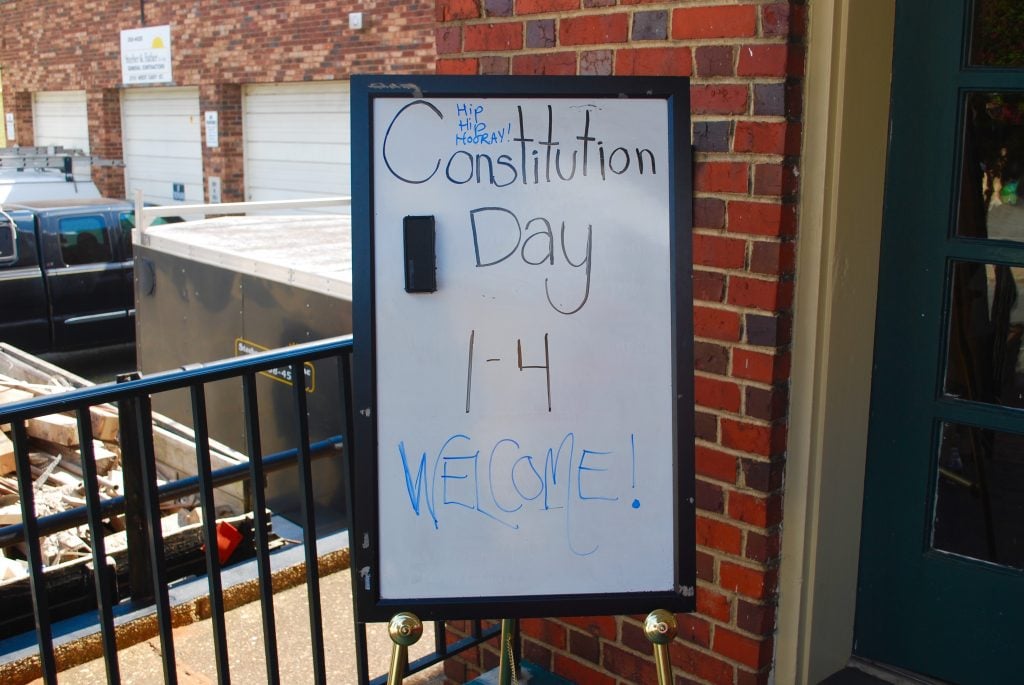 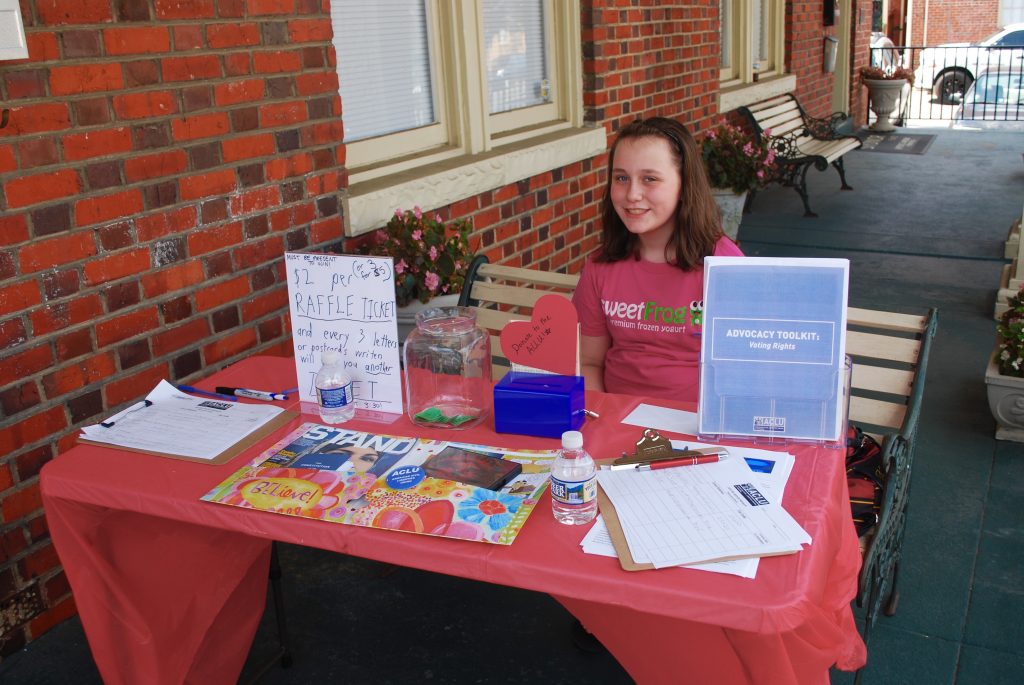 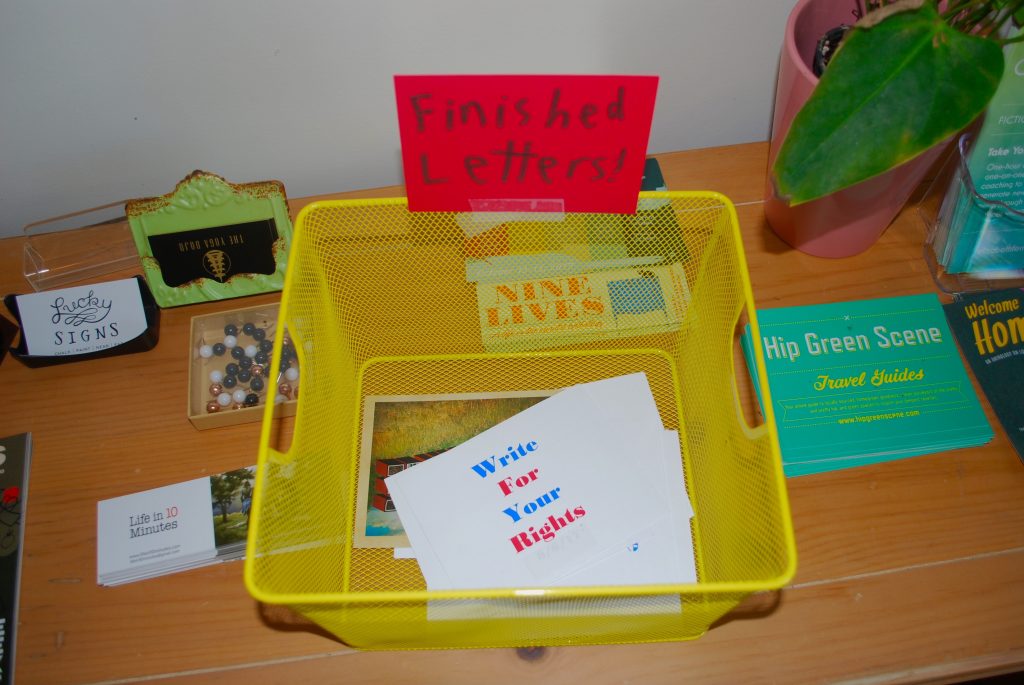 Gov. McAuliffe today restored more voting rights to ex-felons than any other previous governor, according to a statement released by his office.