For 13 years, on Halloween, Richmond’s All The Saints Theater Company has brought the River City one of the most unique and intrepid city events: the annual Halloween parade. An occasion marked by pageantry, creativity, and a dedication to the divine feminine, the parade took to the streets of Richmond last night for what could be the final time. With backing beats from the Party Liberation Front and street musicians, the parade snaked through Oregon Hill in an august procession that was as celebratory as it was solemn, a testament to the enduring intersection that makes Richmond…so very Richmond.

Some of the best photos of the parade can be found below: 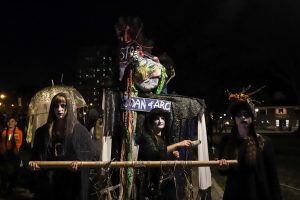 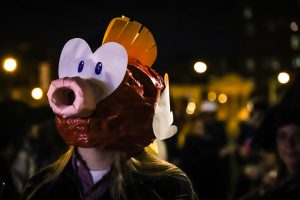 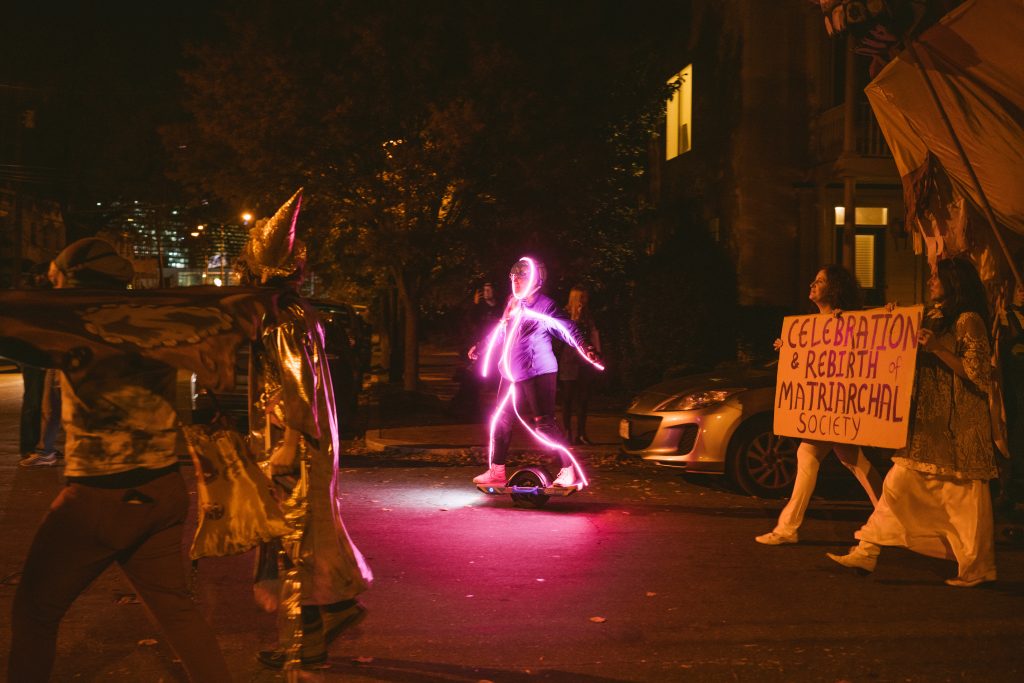 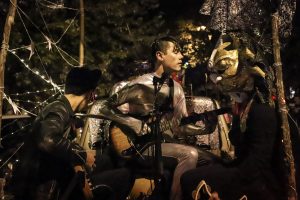 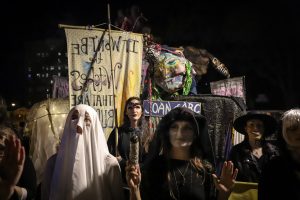 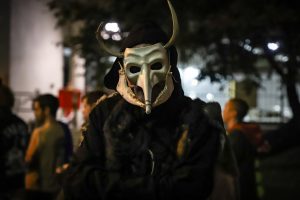 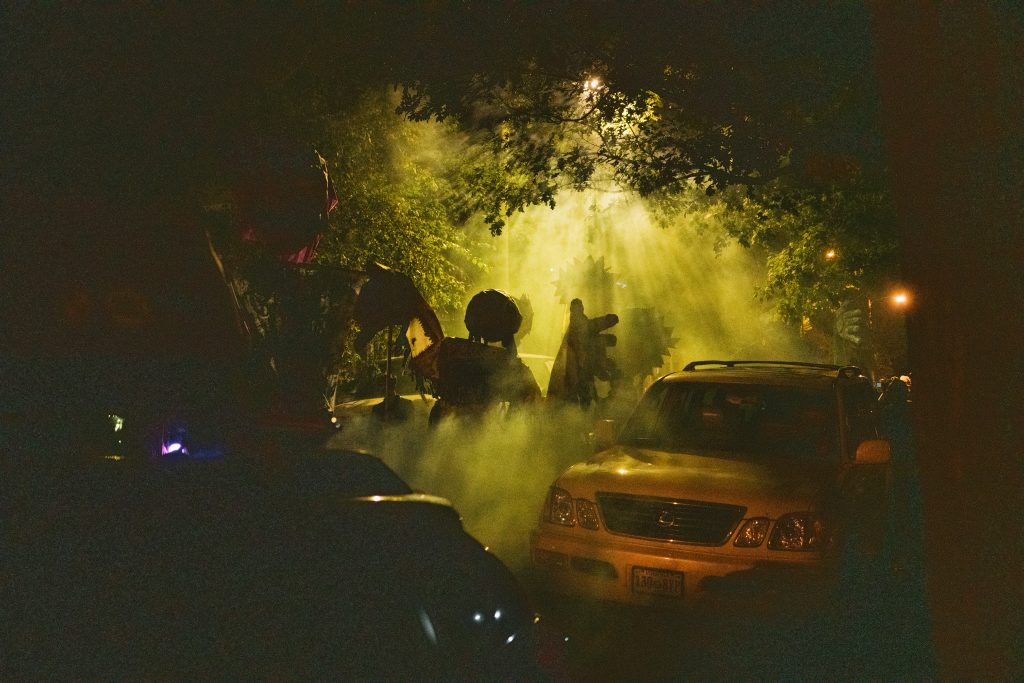 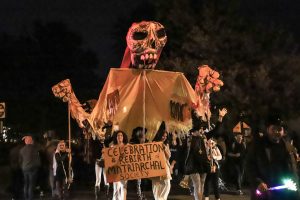 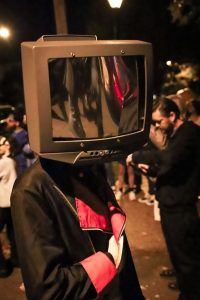 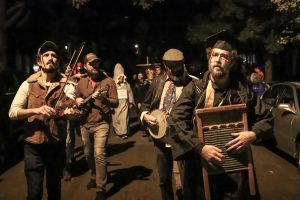 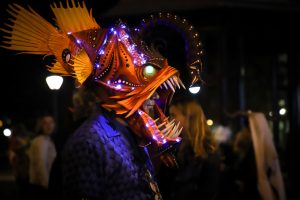 Every year, Ringmaster Parker Galore, and a collective of fire spinners and performance artists, shut down Marshall Street in Jackson Ward for what may be the biggest First Friday event of the year. This year’s circus of fire spinners and burlesque performers kick off the month-long Carnival of Five Fires this weekend in a celebration of the weird and taboo.
END_OF_DOCUMENT_TOKEN_TO_BE_REPLACED