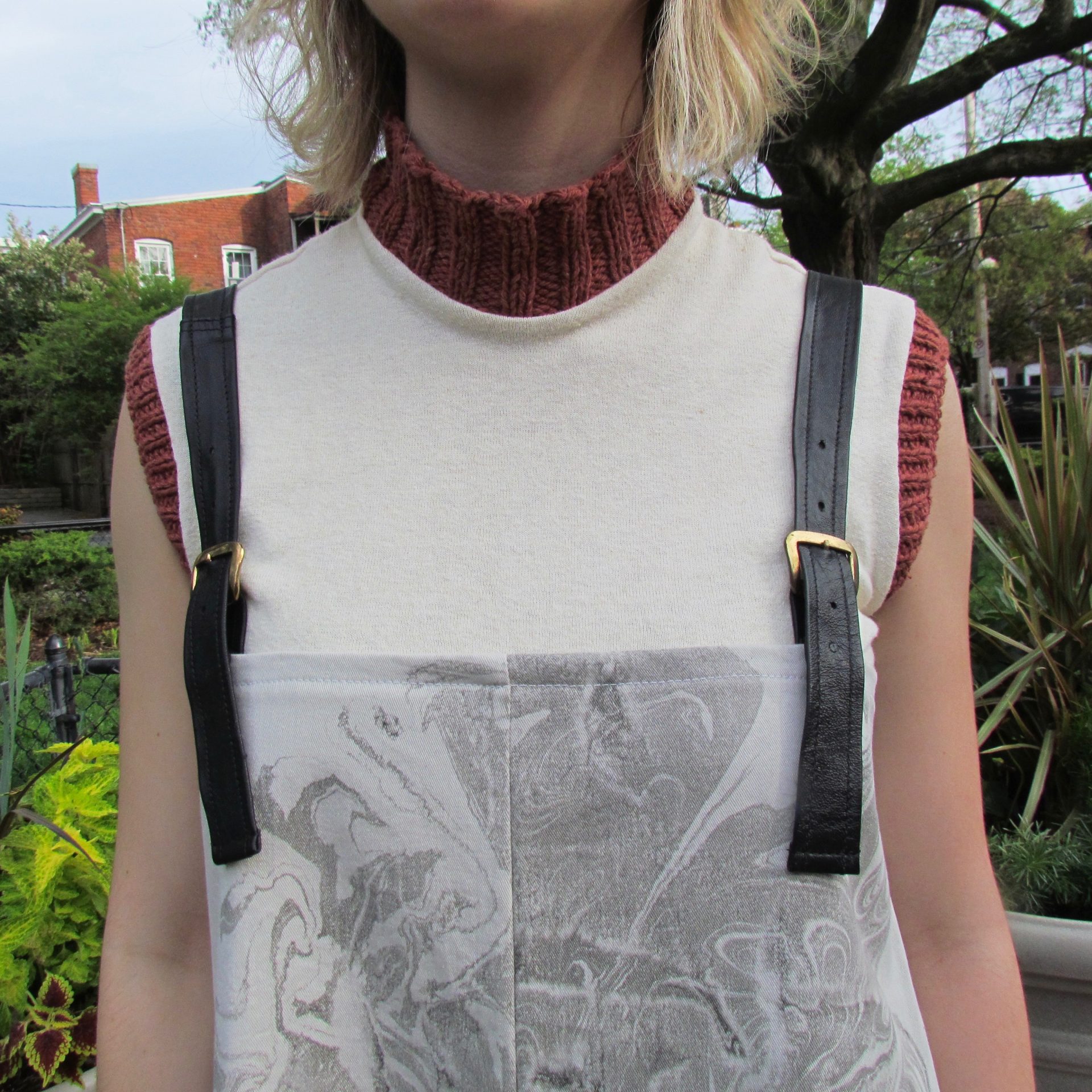 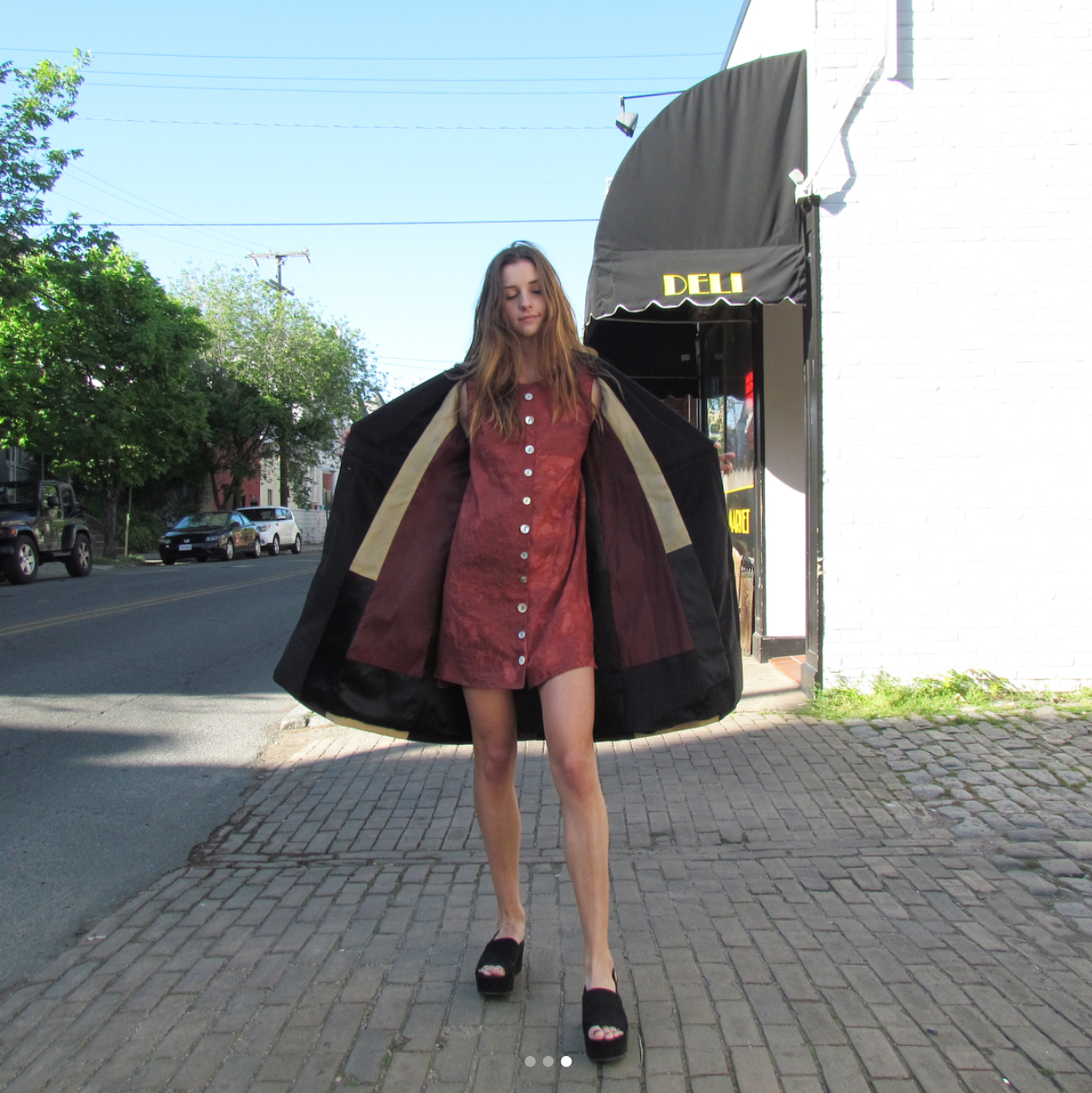 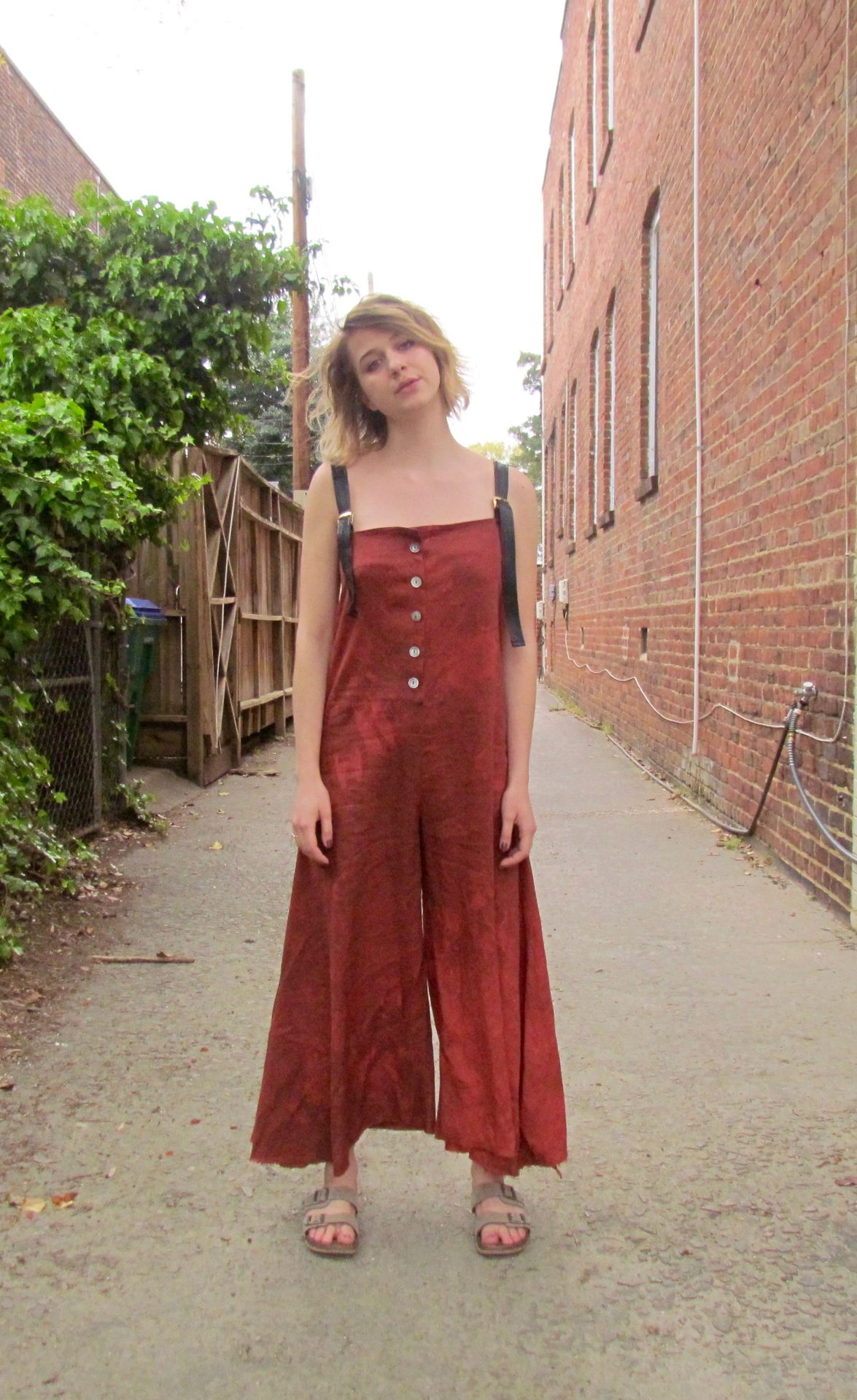 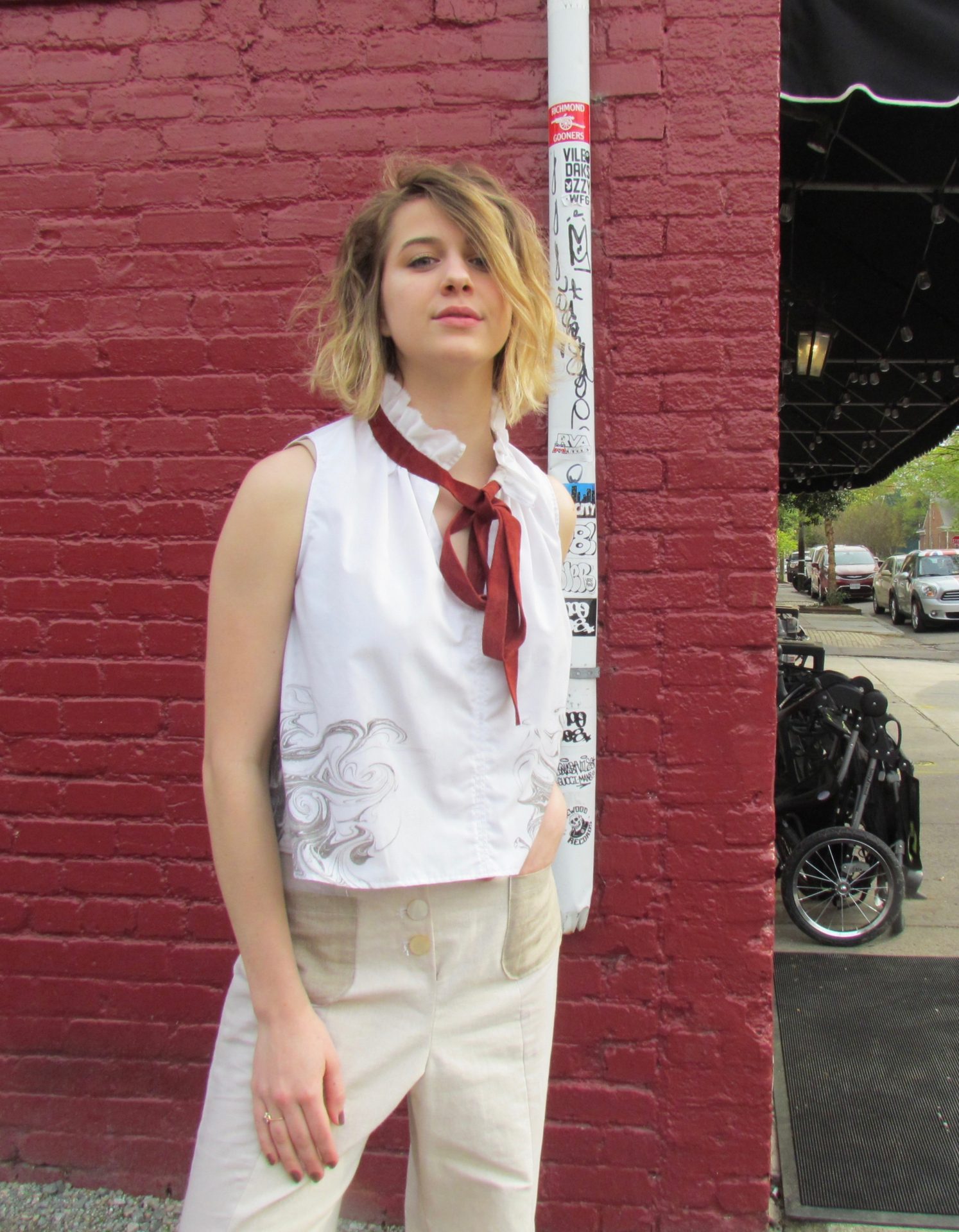 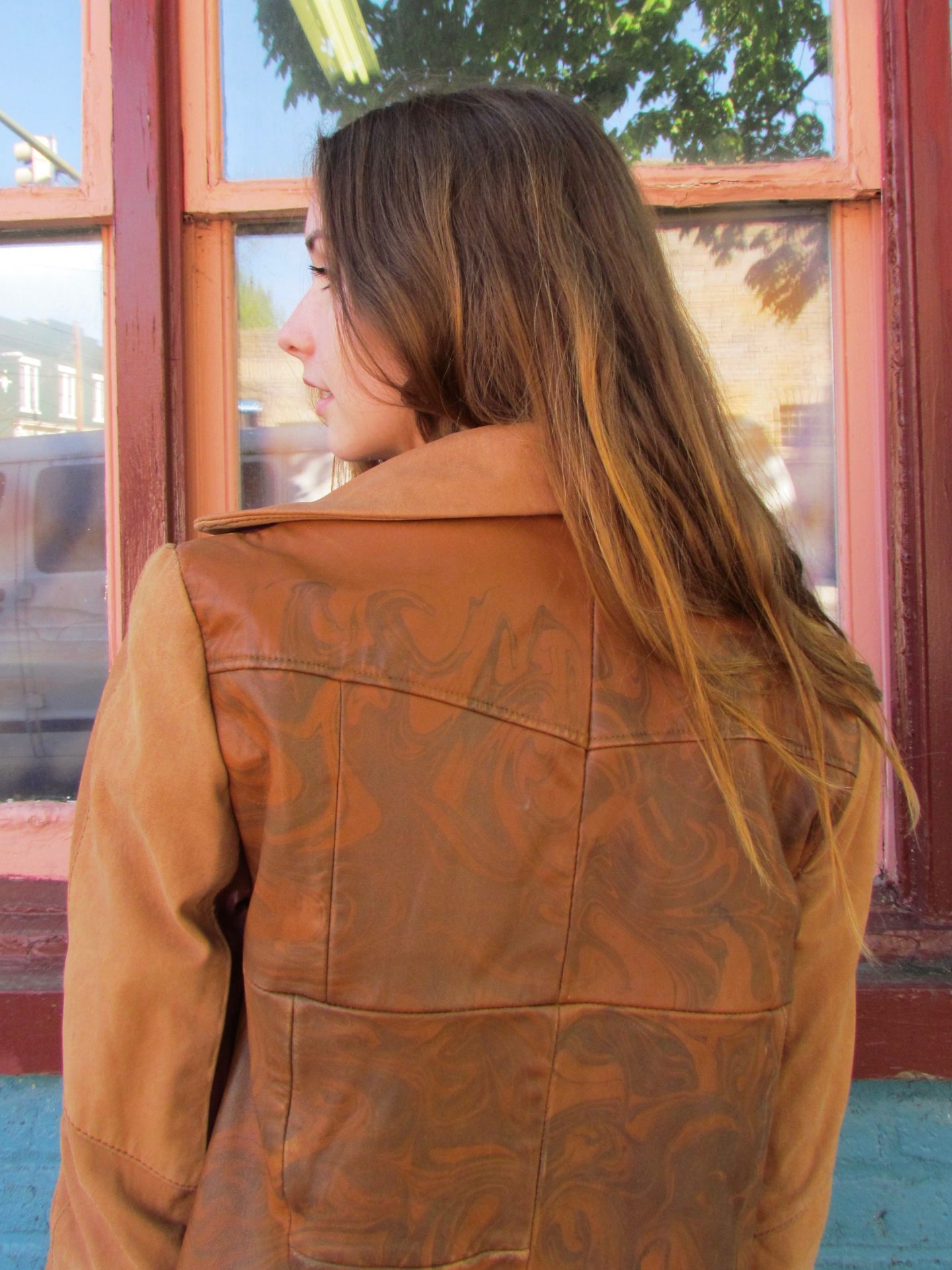 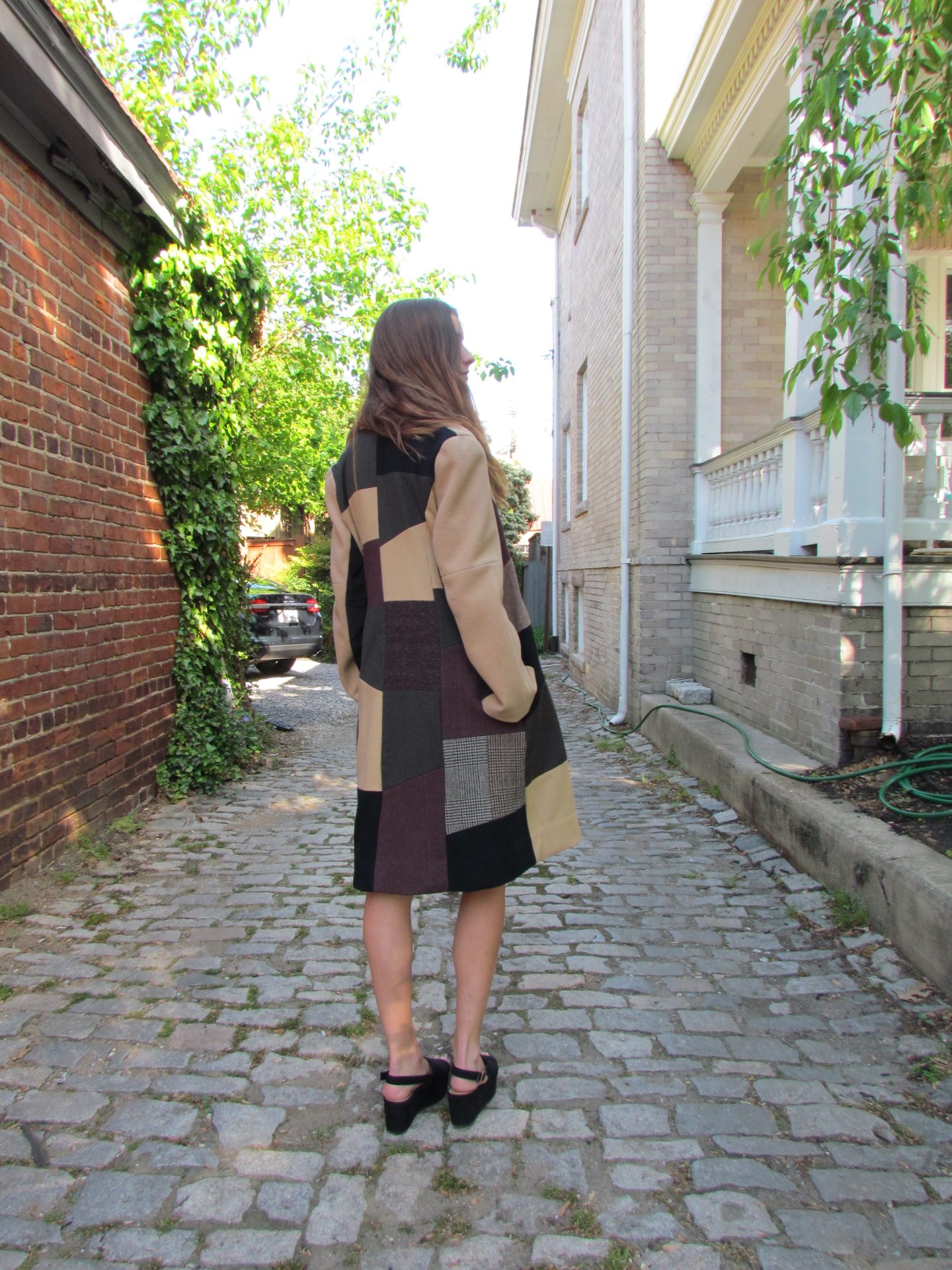 There have been few times in music history when a band relied so heavily on a movie trailer for their future, but that’s exactly the situation Jersey rock duo Brick + Mortar found the
END_OF_DOCUMENT_TOKEN_TO_BE_REPLACED