In collaboration with The Rose Group, The University of Richmond, and several other organizations around town have kicked off special programs this week to celebrate the annual ChinaFest: Year of the Earth Dog. The festival, which launched in 2004, celebrates Chinese film and culture to clarify misconceptions, and offer insights, to help build bridges and shatter stereotypes.

The University of Richmond will launch its program on Sunday, with a curator talk on the meaning behind symbols in Chinese textiles. Never before seen by the public, these ancient Chinese textiles, like a hidden treasure, were discovered on the school’s campus. 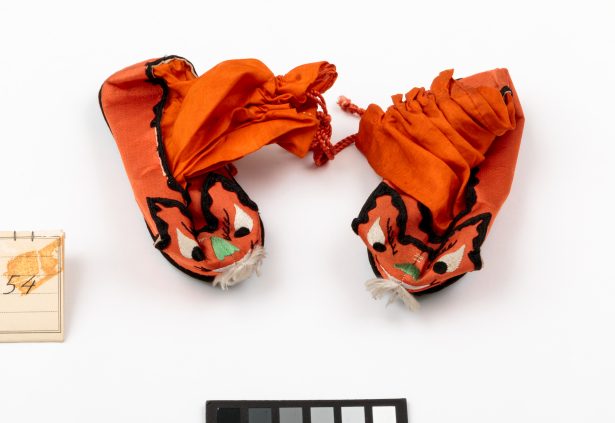 “At the time the discovery was made, we little to no historical background on the textiles which made it really exciting to solve the puzzle of these items,” said political science major Marcin Jerzewski, who will lead this weekend’s talk on the artifacts.

A new academic building had just opened up on campus last year, which meant the admissions office had to pack up and move locations. As they were moving all of the furniture, they serendipitously came across a forgotten old chest filled with these late dynasty textiles, which date back to the late 19th-early 20th Century. 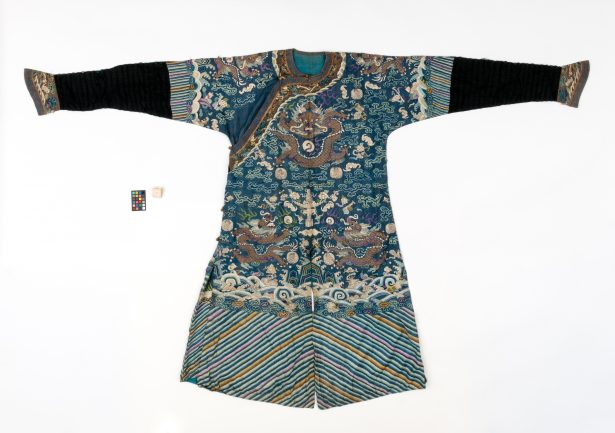 These items are part of the Carver collection donation, which was acquired by Dr. David Carver in 1910 when working in China and are now part of UR’s new exhibit, Stitching Culture: Chinese Textiles. The 60 textiles in the exhibit include a range of silk objects such as robes, rank badges, clothing, panels, and children’s apparel.

Jerzewski spent a year abroad studying at the National Chengchi University in Taipei, Twain when he was informed that the discovery was made. Having three years experience with university museums and education in Chinese studies at the university level, he thought it would be a great opportunity to take advantage of for a senior year project.

“I started studying Chinese in high school. I wanted to pick up a language that was not just European but different in its structure and writing system,” he said. “I realized the language sparked my interest in Chinese culture once I was capable to effectively explore and understand something that was once completely foreign to me.” 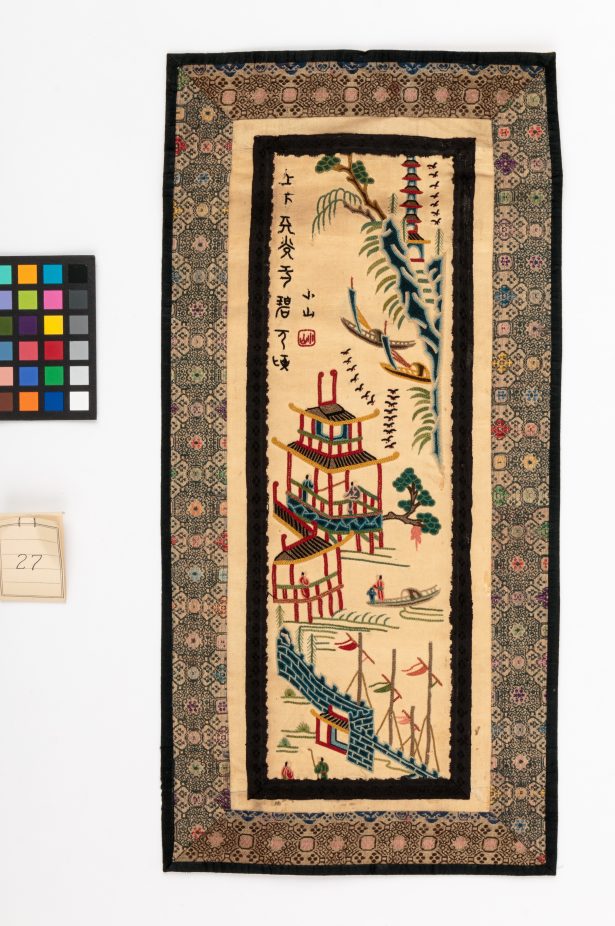 He said he felt compelled to hold a curator talk to discuss these ancient Chinese symbols from the Qing Dynasty (1644-1911) because there really isn’t much else out there exposing people here to Chinese culture.

“Even though Richmond has access to a lot of world-famous artifacts at the VMFA regarding ancient China, there isn’t a greater community revolving Chinese culture which leads me to think people are unfamiliar with it,” he said. “I thought China Fest 2018 was the best way to connect the strictly academic work that we do at {UR} with more general broad interests that regular people in the community may have with Chinese culture.”

Adorned on these textiles and embroideries, are many symbols from animals to mythical creatures, which were selected to highlight the diversity of imagery found in Chinese works of art. During his chat, Jerzewski will discuss dragons, auspicious bats, and other symbols in these Chinese Textiles. 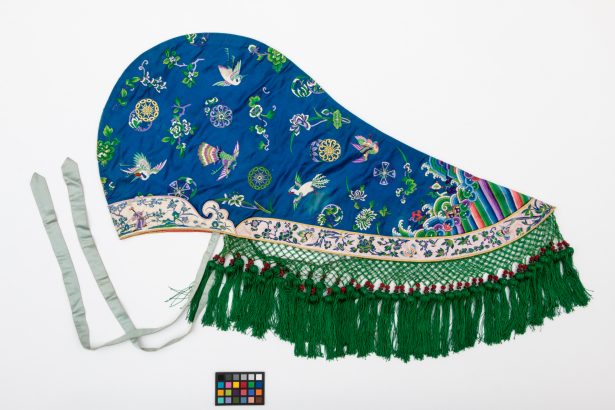 “Textiles hold a very special place in Chinese cultural history. The lucrative trade in silk and high-quality cloth along the Silk Road facilitated cultural exchange between the peoples of Europe and Asia,” he said in a statement. “Nowadays, the luxurious and sought-after Chinese silks still constitute an important component and a symbol of cultural diffusion. The rich history and symbolism of Chinese textiles allows us to learn more about traditional Chinese rites, customs, superstitions, and even intricacies of Sinitic languages.”

Marcin stressed the fact that the importance of history is taken much more seriously there than in Western culture, and wants to discuss what universal lessons we can learn from getting a formal understanding of Chinese culture through reading Chinese literature and understanding Chinese art. He believes this will give people a better grasp of how China is trying to appeal to countries to gain a bigger political influence. The artifacts will remain on display at the University of Richmond’s Lora Robins Gallery until Dec. 9.

The Symbols in Chinese Textiles talk will kick off this Sun., Feb. 11 at 2 pm at the Lora Robins Gallery.

Check out The Rose Group’s other programs for this year’s ChinaFest, including a film festival here, and celebration at the VMFA this weekend.