L’Amour was one of the first punk bands to come out of Richmond, Virginia. Now, nearly forty years later, a collection of the band’s recordings is being released on local label Beach Impediment Records.

Look to the Artist: 1978 – 1981 is an anthology that includes the band’s 1979 single as well as recordings from the same studio session and exclusive demo tracks. The B-side of the record is a complete live set from 1980, and features never-before-heard songs that didn’t make it onto a studio recording.

Two of the band’s members, Tom Applegate and Dave Stover, still live in Richmond. The two met in high school and bonded over their shared love of Rolling Stones and Kinks records.

“You walk in his room and he’s playing [Rolling Stones 1968 live album] Get Yer Ya-Ya’s Out on the record player,” Applegate said, “And then on his wall, ceiling-to-floor, there were black and white photographs of surfers, and the record collection matched mine exactly. That was a moment.”

The pair attended Virginia Commonwealth University in the mid- to late-70s at the beginning of the punk explosion. The Clash, Patti Smith, and The Heartbreakers had a huge impact on them, as did rock and roll magazines like Creem and New York Rocker.

Applegate and Stover founded L’Amour in 1978 and helped create Richmond’s first punk scene, ushering in a cultural movement that still exists in the city today.

The band released their sole single in 1979. It was the first release on Applegate’s Zero Degree imprint, which went on to issue now legendary records by early Richmond punk bands like White Cross, Beex, and The Prevaricators.

“It was wild being a first generation punk band,” Applegate said. “It wasn’t just us, there were so many people working on the scene in so many different ways, and that’s how it grew. All of a sudden, it became a community.”

In addition to playing locally, the band also toured throughout the region between 1978 and 1980, but they were never signed to a major label. After a few lineup changes, L’Amour broke up and the members moved on to new projects. 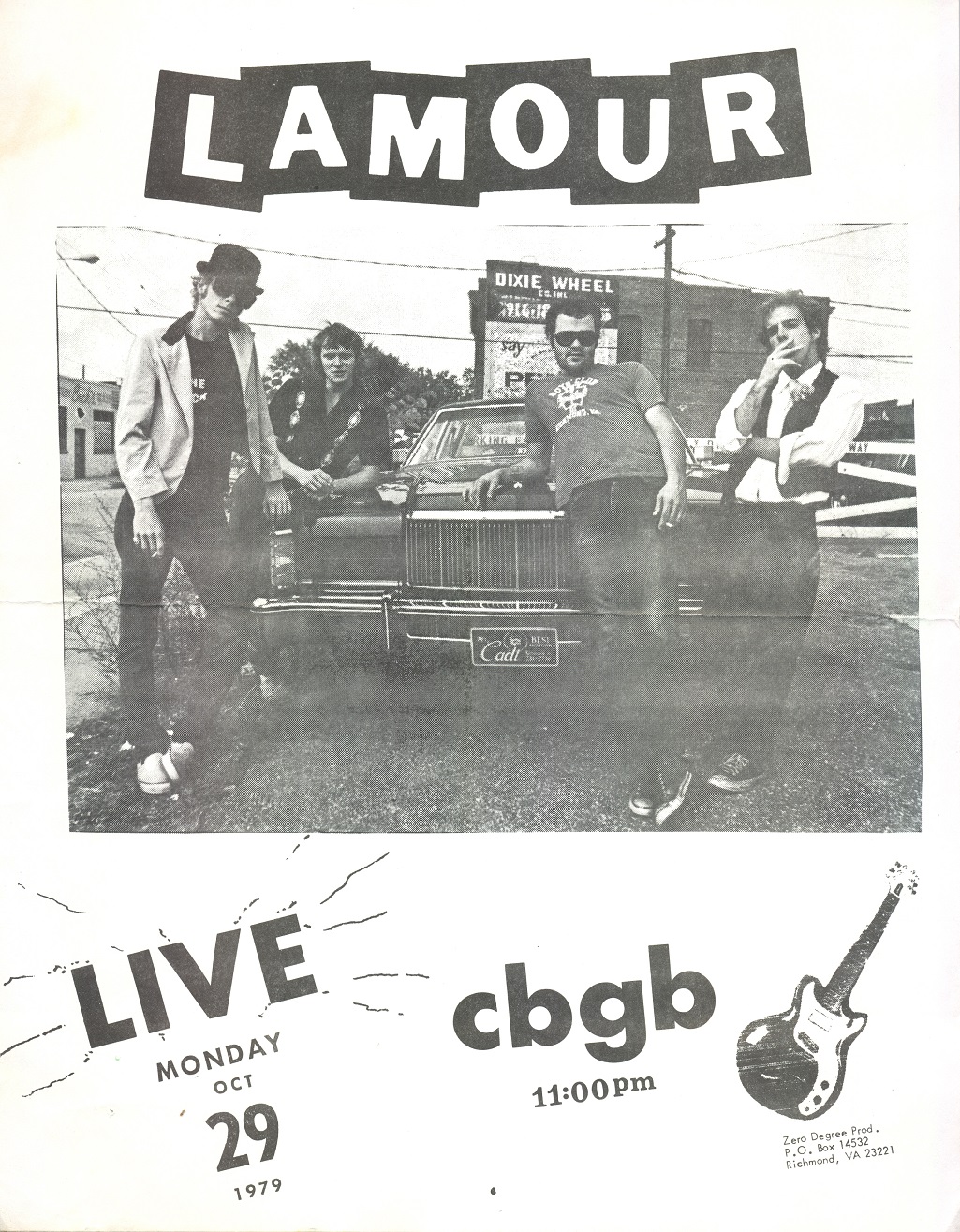 Mark Shubert, owner and operator of Beach Impediment Records, came across a sleeveless copy of L’Amour’s single in 2010. Shubert is a longtime fan of Zero Degree Records, and cites White Cross’s 1982 EP Fascist as one of the best U.S. hardcore records of all time.

“I randomly discovered the single,” he said. “I’ve had it for years now, and I just thought it was really cool.”

Beach Impediment is well-known in the world of DIY punk and hardcore, and has been involved in several archival projects since the label started in 2011. It’s inaugural release was a reissue of an EP by Front Line, an early 80s hardcore punk band from Virginia Beach.

Shubert said he met Applegate by chance at a monster truck rally several years ago, and broached the idea of an archival collection. It turned out that Applegate and Stover had held on to the original tape reels from L’Amour’s recording sessions, as well as a sizable stash of live recordings, photographs, and flyers from the era. 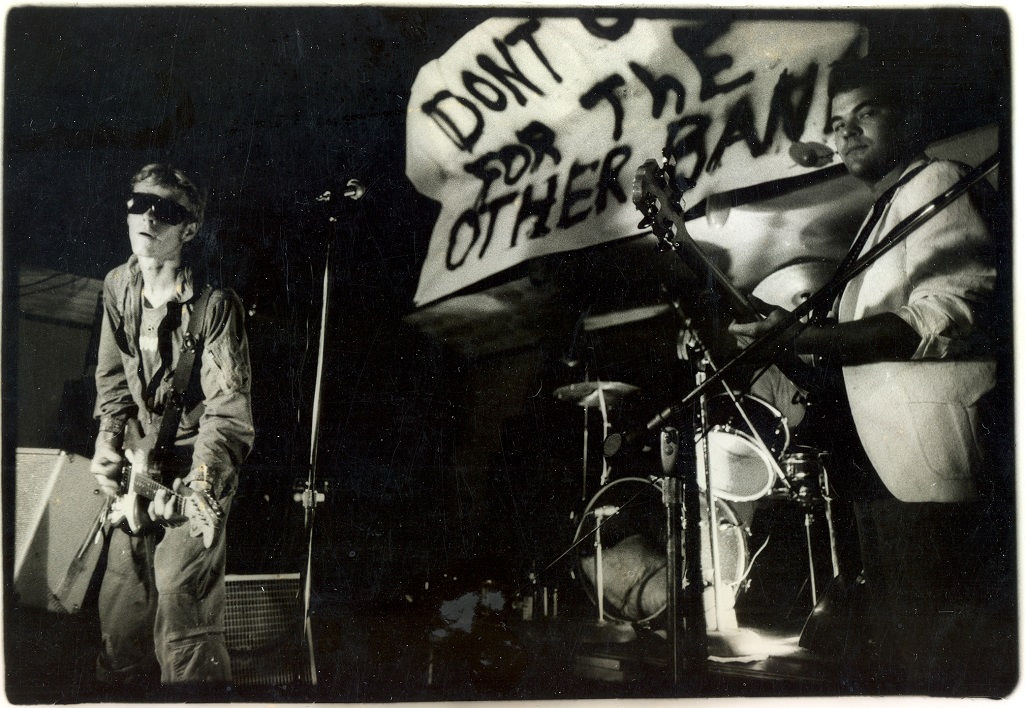 “I was really excited with how it all came together because, you know, not only am I a fanatic for punk music, but as a person who works in the public history field, it was such a thrill going through their archives,” said Shubert.

Look to the Artist: 1978 – 1981 provides a rare glimpse of the early years of Richmond punk rock, as first-wave bands laid the foundation for the DIY punk and metal scenes that were to come. It’s as much an anthology of the band as it is an artifact of the era.

After L’Amour, Applegate went on to join Beex with his future wife, Christine Gibson, and Stover started The Prevaricators. Though Gibson has since passed away, Beex is active in the punk scene in Richmond today, and sporadically releases new music.

Applegate still speaks nostalgically about his formative years playing in L’Amour, and the early days of DIY punk.

“It was a gift to have the opportunity to play rock and roll,” he said. “And that’s about as much religion as I have. It’s my mantra.”

Physical copies of Look to the Artist: 1978 – 1981 will be available this Friday via Beach Impediment’s webstore.