Happy Tuesday, comics fans! Welcome to yet another issue of your beloved little comics column that could on this shiny May afternoon. Today we are keeping it in the family as this week we turn to our editor at large, Marilyn Drew Necci, for her suggestions on comics to brighten up our rainy afternoons this spring. After that I bring back home into my own personal wheelhouse of Neil Gaiman, Disney, and Sailor Moon.

An issue of Comics X-Change without any mention of Avengers: Endgame? In my RVA Magazine? It’s more likely than you think.

On to the comics, friends.

This week we’re turning around to talk to our beloved editor-in-chief of RVA Magazine, Marilyn Drew Necci, for some recommendations. Growing up in a small Northern Virginia town, Drew flocked to gateway comics such as Captain America and Spider-Man before falling down the Frank Miller rabbit hole. We’ve all been there, am I right, ladies?

Drew is our go-to lady for music, especially of the punk variety, so it’s unsurprising that as she got older that sucked her away from comicland for awhile. Also unsurprisingly, that shows in some of her picks for us this week as well.

“DIE begins with a bunch of late-30s adults who all went through a traumatic event as teenagers, when they were sucked into a fantasy realm through a role-playing game created by their best friend,” sad Necci. “This comic is dark, for sure, and it deals with a lot of the miseries of adult life that fantasy readers are normally running headlong away from (if they’re even old enough to know about them in the first place). But as with all of Gillen’s work that I’ve read so far, this is purely excellent, and Stephanie Hans’s painterly art is the perfect complement to this pitch-black dark fantasy story.”

“Brubaker, who’s better known in comic circles for killing off Captain America and actually keeping him dead for quite a long time in Marvel Comics terms, is at his best with these pulp-noir stories of urban criminals in mid-20th century America,” said Necci. “Criminal‘s new run has focused on one-to-two issue stories, making it a great place to jump on. The next issue will be the first in what promises to be an extended arc featuring private detectives, manhunts, dangerous women, and one of Criminal‘s recurring ne’er-do-wells, Teeg Lawless. I’m so ready for it.”

Nobody Is In Control #1, By Patrick Kindlon & Paul Tucker

“I knew Patrick Kindlon as a singer first — he contributes his vocal talents to post-hardcore bands Self-Defense Family and Drug Church. When I discovered that he wrote comics for the left-wing indie Black Mask Studios (Occupy Comics), I jumped right in,” said Necci. “Basically, a young weirdo gets dragged down a rabbit-hole of society-wide conspiracies by a mysterious stranger — sounds like prime Kindlon, and I am here for that.”

“The Wild Storm starts with a reimagining of characters and concepts from comics like WildC.A.T.S., Stormwatch, and The Authority, which Ellis worked on over a decade ago,” said Necci. “And now, The Wild Storm has taken all of this in a far more dystopian direction, as tends to be Ellis’s wont. That’s part of why I love him, of course — his comics work only really maps onto that of Alan Moore and Grant Morrison, the kings of dystopian British weirdness.”

“The fact that this series focuses on a quartet of 12-year-old girls who deliver newspapers on their bikes in American suburbia in 1988 hits home for me — in 1988, I was 12 years old myself, and also had a paper route,” said Necci. “But I never had one of my early morning hell-runs interrupted by a sudden alien invasion, that’s for sure. That’s what happens at the beginning of this series, and from there, it follows the four paper girls as they try their best to stay alive and keep their wits about them in a world suddenly empty of everyone they know, and full of what sure seem to be multiple warring alien armies.”

With Avengers: Endgame now in the rearview mirror, we can focus on my other favorite things in the world. At least until I exhaust those and go right back to talking about Endgame, again.

Part two of the comics edition of Neil Gaiman’s iconic novel continues this week, as the gods have a temporary truce amongst each other when one of their own passes. But for how long?

One could make the argument that The Lion King is Disney’s original foray into the classic Shakespeare play… but that’s the next recommendation. Donald Duck takes his own crack at Yorick this week, but did he know him well? If you’re still emotionally distraught over the Avengers film that dare not speak its name, check this out to raise your spirits.

Are you just like me and extremely excited for the live action release of The Lion King with Childish Gambino himself, Donald Glover as Simba? Cool, so that’s probably just the two of us. But lucky for you and me, we have this graphic novel to keep us entertained until the summer. Go us!

The modernization of Naoko Takeuchi’s classic and iconic magical-girl franchise that revolutionized the genre around the world for generations is back and updated for 2019. Mako-chan on Tinder? Doubtful, but anything is possible!

What are you grabbing up in this post Thanos world, friends? Let us know what we should be on the lookout for! 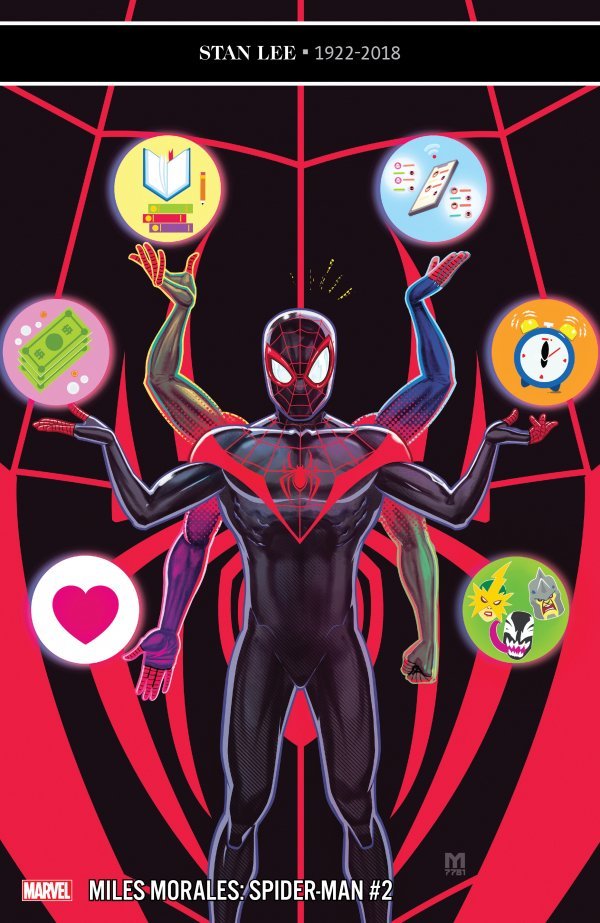 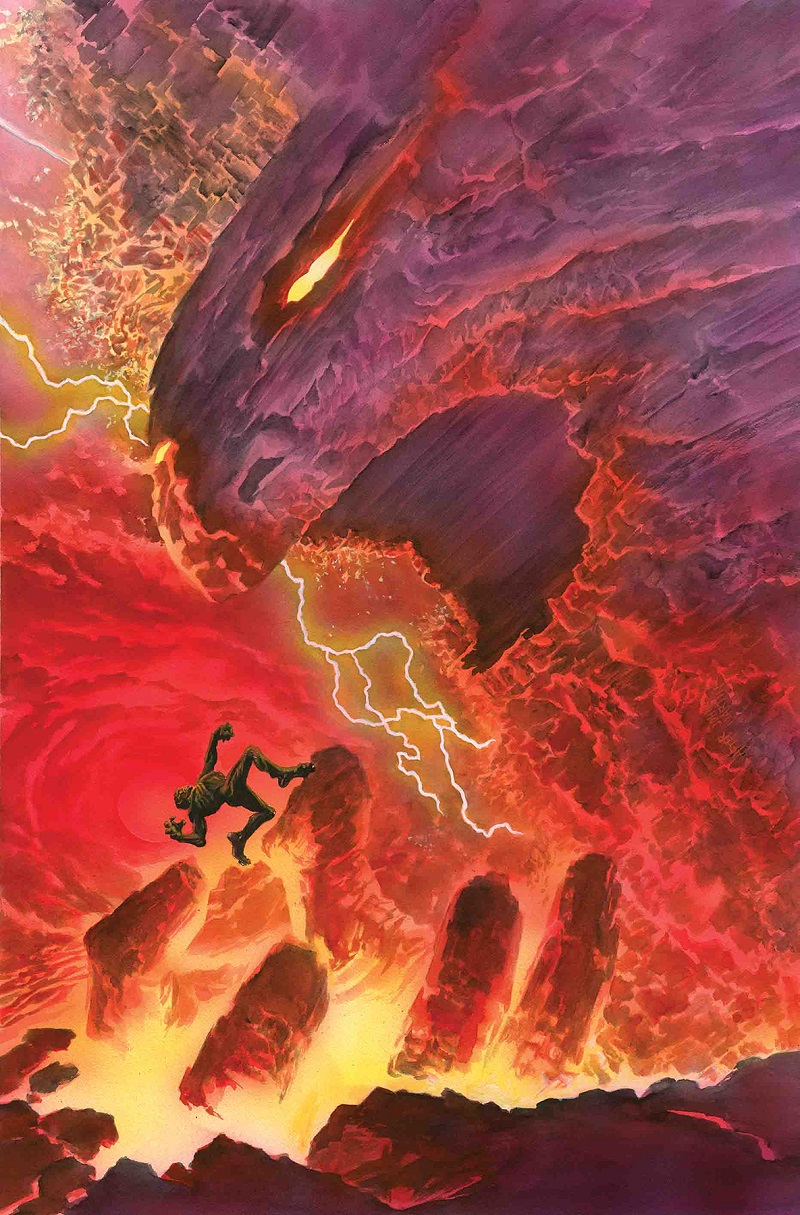 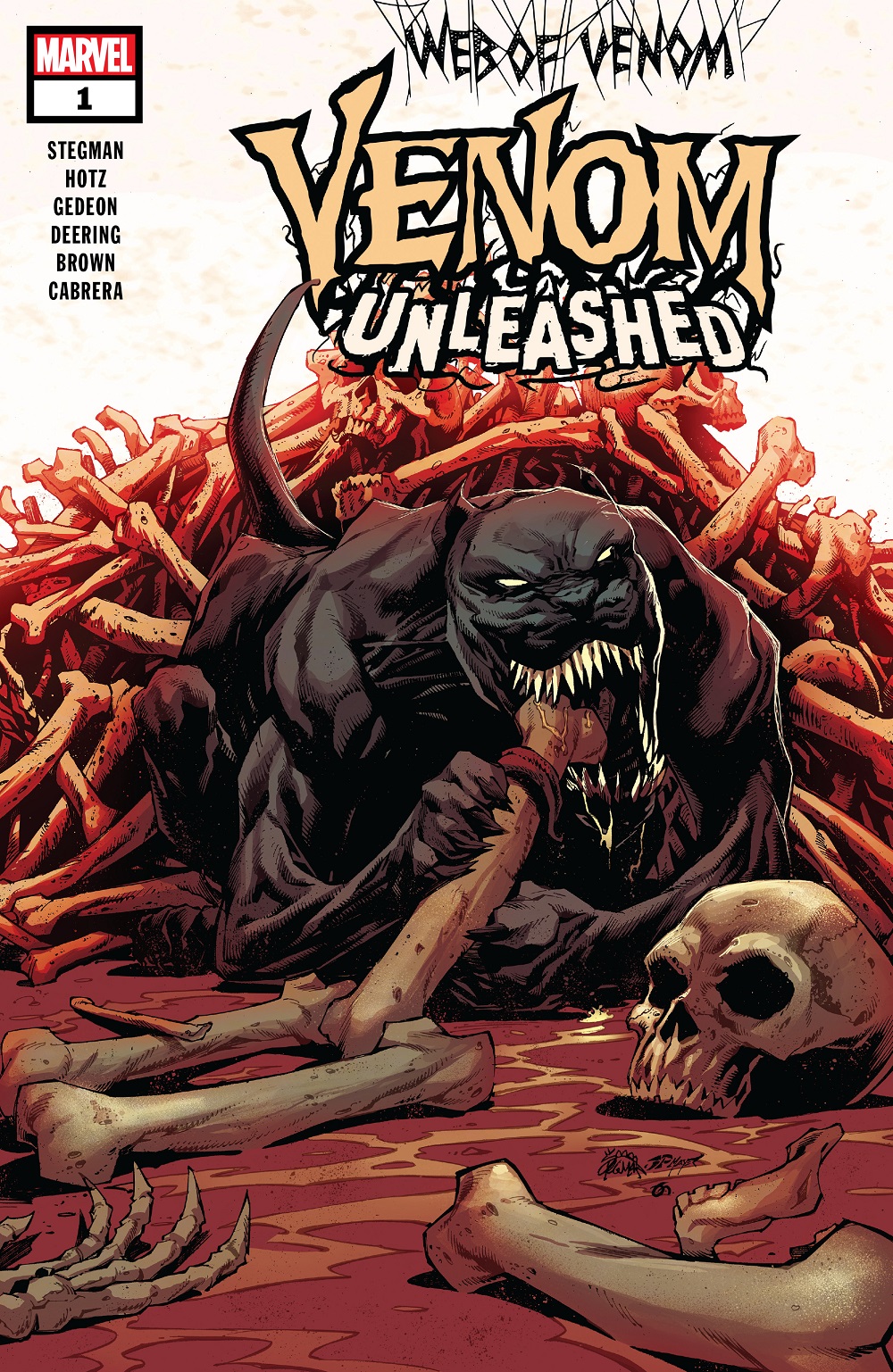 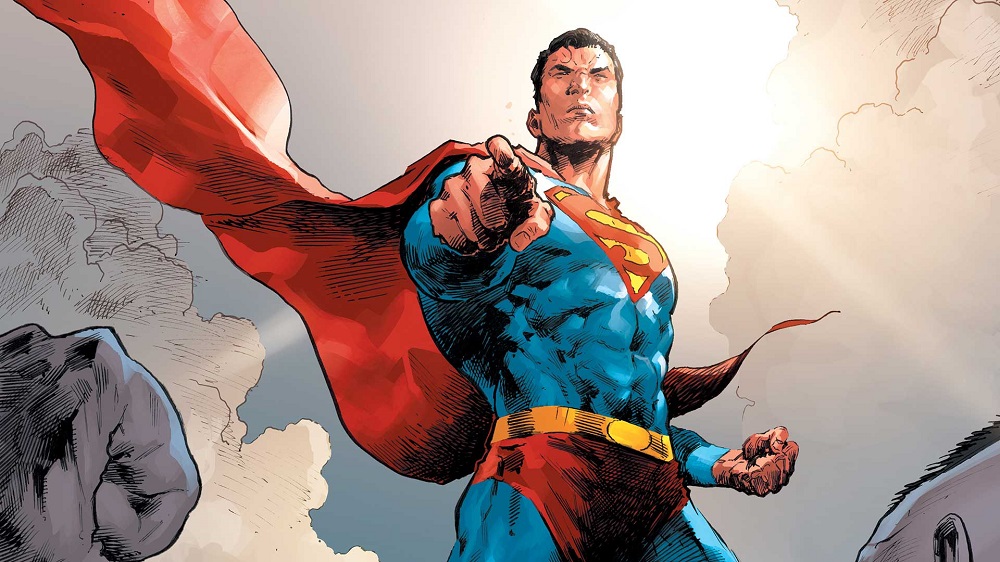 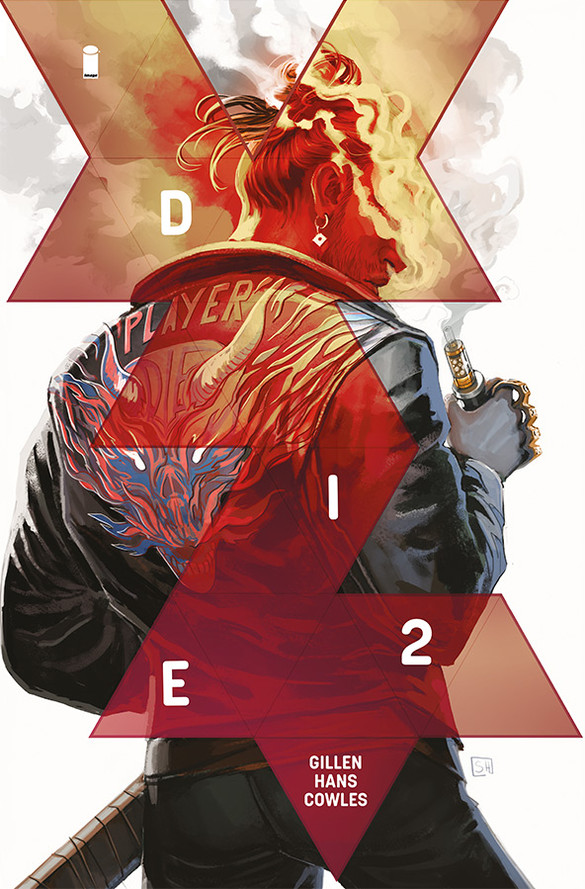 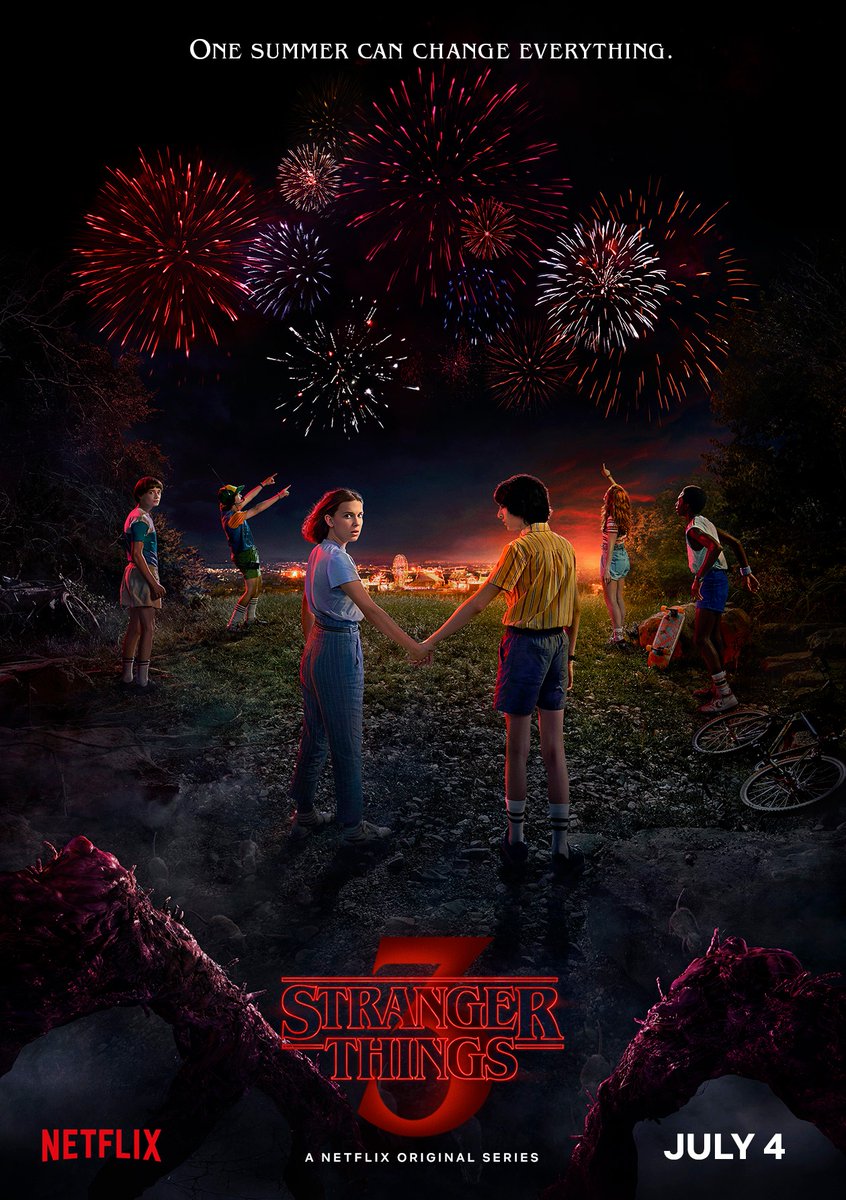