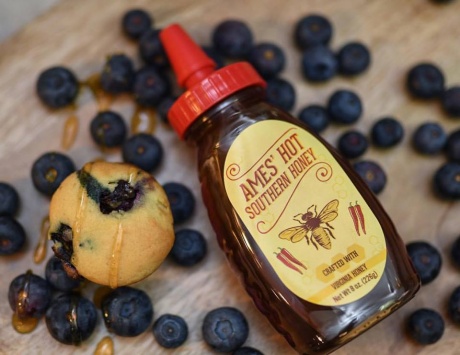 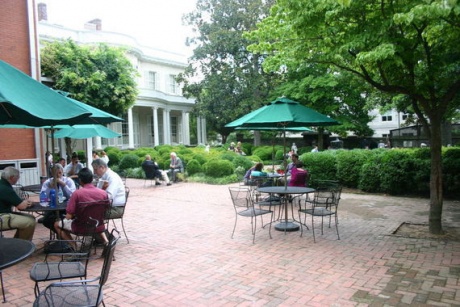 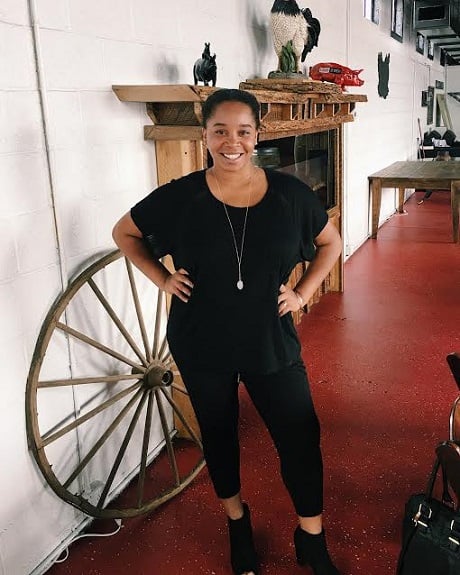 You don’t have to be a #vegan to love this vegan dessert on the menu this weekend @eastcoastrva. Welcome to spring. It’s all about the #rhubarb. I promise it tasted just as good as it looks! #rvadine

Image courtesy of The Brunch Market