Be sure to be dressed to kill, best dressed will also win free tickets to another show!

This week, as the year draws to a close and the holidays come into view, we’re staying in-house to bring you a playlist from our editorial director and resident music nerd, Marilyn Drew Necci. Here’s what she has to say about it:

“Usually by the time Thanksgiving rolls around, music critics are starting to release their best-albums-of-the-year list. I’ve never believed in jumping the gun like that, so please don’t take this playlist as a final official word on the year in music from my perspective, or anything of the sort. However, I did think it would be fun to share a slew of rad tracks from all sorts of genres that have come out since the beginning of 2019. Enjoy this one as you contemplate your own best-of-2019 list (if you’re the sort of nerd that makes one), or simply as a helpful guide to some good music from this year that you might have missed. PS — the top photo is me with my old band, Samarra, back in 2016. I really do play bass, it isn’t just a clever song choice. ;)”

You heard the lady — give this one a spin and see what the year has had to offer, musically speaking. And be prepared for everything from hip hop and metal to shoegaze and quiet acoustic folk. If there’s one thing Drew’s never been accused of, it’s having a narrow range of musical tastes.

Add it up, Virginia.

This week, we’re celebrating the release of Majjin Boo’s debut LP, Go Between, last month on Egghunt Records by reposting the playlist they made for us back in the spring. At the time, they were briefly using the name Cardinal, but they have returned to their original name for Go Between, a collection of excellent melodic math-rock tunes created over their first few years as a band. If you haven’t yet obtained a copy, we highly encourage you to do so — cassette and digital copies are available at Egghunt’s Bandcamp.

You can pair it with Majjin Boo’s playlist, which brings together a variety of inspiring indie, punk, math-rock, and emo sounds, and goes quite a ways beyond these narrow genre confines as well. The combination of this playlist with the seven tracks on Go Between will create the perfect start to your weekend.

This week, we get some wonderful sounds put together for us by Cardinal, an up-and-coming Richmond quintet with a wonderful sound of their own. Growing out of short-lived local math-rock trio Majjin Boo, Cardinal combine the intricate guitar melodies of math-rock with a stronger melodic sense and a layered depth of sound.

Cardinal just released their latest single, “One Wing,” and will be playing at The Camel on Wednesday, April 3 with Massachusetts group And The Kids (more info here). Their weekend playlist gives us a preview of their live performance by featuring both of their recent singles, then goes on to present a smorgasbord of post-rock, indie, math-rock, and emo tunes that’ll fill your weekend with inspiration.

This week, our playlist comes from Kristeva, an up-and-coming post-rock ensemble from Richmond, which mixes classical stringed instruments and occasional blackened screams into its epic instrumental grandeur. Kristeva will be headlining the Camel’s Shamrock The Block after party Saturday night, which has been cleverly titled “Post-Rock The Block.” They’ll also be releasing the cassette version of Goliad, their newest EP.

You can get a preview of that EP in the Weekend Playlist Kristeva has created for us, along with a fine selection of ambient, emo, post-rock, indie, and even hip hop and metal — plus you’ll hear tunes from the Richmond bands they’re sharing the bill with at The Camel tomorrow night. So what are you waiting for? (Post-) rock it out, Virginia. 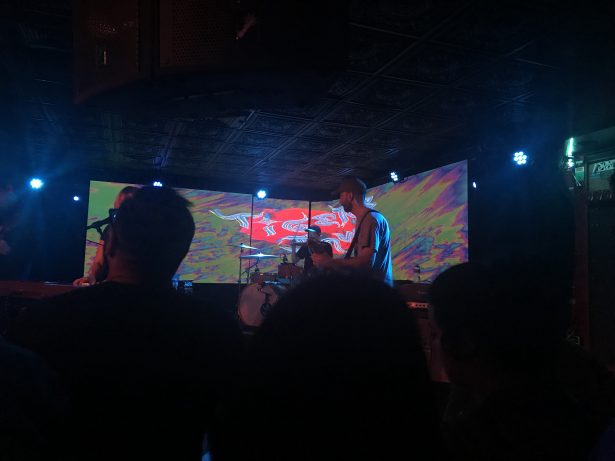 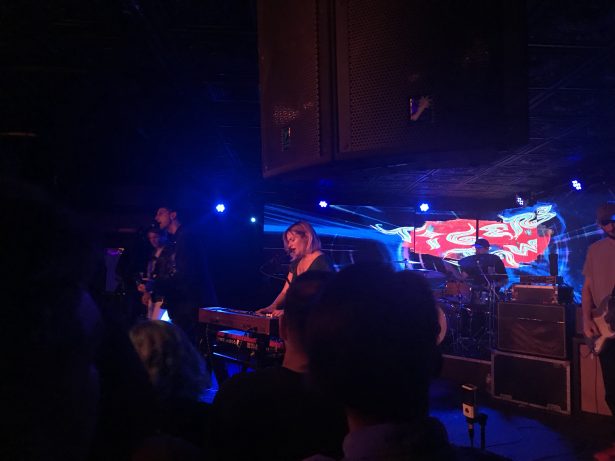 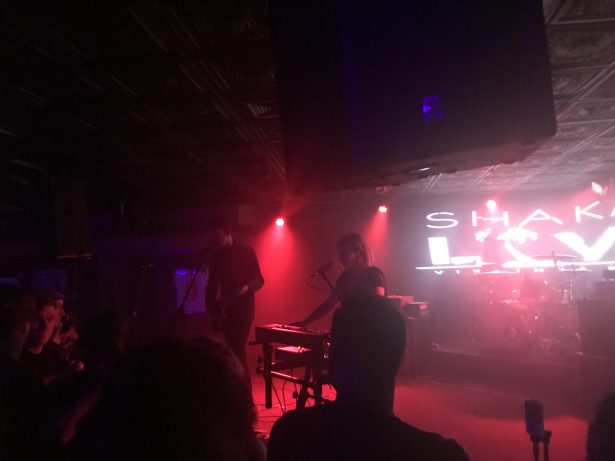