The first two releases on Fantastic Damage will be cassette reissues of “Vices” (2013) and “Triflin” (2015) by local hip-hop artist Nickelus F, and will be available in time for Nickelus F’s upcoming tour with Tommy Wright III. 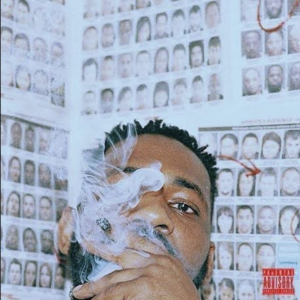 Vinyl Conflict specializes in punk, metal, and hardcore records, but the label’s roster has recently expanded to include several local hip-hop artists. Egger said that the success of those releases encouraged him to start the new label.

“People have been really excited about it,” he said. “It’s been really pushing me to look into future releases.”

Earlier this year, Vinyl Conflict Records released a vinyl edition of Nickelus F’s 2018 album “Stuck,” and a cassette version of “Flick your tongue against your teeth” by Bedwetter, alias of Richmond artist Lil Ugly Mane.

“Obviously the first couple releases I had the privilege of putting out had really strong reactions,” Egger said.

Fantastic Damage will function much like Vinyl Conflict records. It’s a DIY label, meaning that the record label and artist work together to promote the record and set up tour dates. The DIY model has been the modus operandi for punk and hardcore labels since the 80s, but it’s a relatively new idea in the world of hip-hop.

“I’m kinda showing them how the DIY label works and I’m actually finding out that a lot of these dudes have released records for themselves but they didn’t have the network to distribute it,” Egger said. “I think the DIY deal is very good deal for artists, especially if you’re not on that next level yet.”

The combination of hardcore and hip-hop has had sporadic success at both the national and underground level, but that hasn’t necessarily been the case in Richmond. Yet both scenes have up-and-coming, well-known artists in their ranks.

“The two scenes aren’t very aware of each other,” said Egger, “but I think that there’s a certain level of interest on both sides that hasn’t been tapped into.” 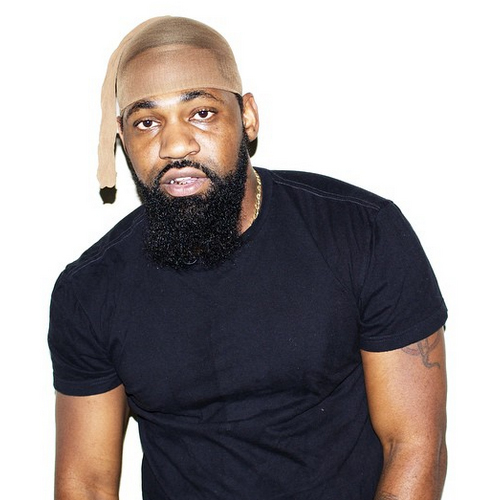 Egger, a long-time fan of hip hop, said that the energy and enthusiasm of those shows were pivotal in his decision to start the new label.

“I just want to work with artists who I find interesting that don’t have a deal yet,” he said. “I think bringing stuff to the physical format is only going to make Richmond seem bigger on the music map.”