Happiest of pre-Halloween Wednesdays, comic fans! Welcome back to not only another issue of your beloved biweekly comic exchange, but the last issue before Halloween. The next time we see each other, it is nothing but smooth sailing to comfort food and turkey time.

This week we have some gifts that keep on giving. I have some spooky recommendations for you on my end; what I’m looking forward to, if you will. But we also had the pleasure of getting some recommendations from comics scholar and writer Francesca Lyn, and fantasy and comics artist Christine Skelly. Together, they are putting on the inaugural Comic Arts Richmond show in Richmond on November 2nd, and made some time to give us some hearty recommendations of what they’re into — so we can stay busy until opening day.

Buckle up, grab your cider and the best bag of off brand Kit Kats Aldi has to offer, and let’s dive on in.

This week I’m looking at two comics between marathoning everything in the Ghostbusters franchise ad nauseam, and seeing It: Chapter 2 for the tenth time. I’ve been leaning more toward indie franchises lately, so no Marvel Zombies this go-round (although that would be seasonally appropriate).

Without fail, I end up loving any franchise that has a Crowley in it. From Supernatural to Good Omens, I have yet to meet a Crowley I didn’t love, and I’m sure this four-part series will be no different. When would-be reporter Jerri Bartman gets bumped down to the midnight horror show on television, she finds out that hosting a creep show is a lot more than she thought.

Something is Killing the Children #2, by James Tynion IV and Werher Dell’Edera

I’m a creature of habit. Much like my love of characters named Crowley, I also love anything Tynion puts his happy hands on. When the town of Archer’s Peak sees its children dying, not only do the few who survive have horror stories, but a stranger named Erica Slaughter comes to town saying she has been slaying the monsters. Has she?

If there is one thing a good Richmonder loves, it is a festival or a convention. Quoth Clerks’ Randall Graves, “I love gatherings.” He also prefaced this statement with the statement that he hates people, but that’s not nearly as apropos to the RVA. Luckily for us festival-lovers (who may or may not hate people), we have another convention to put on our calendars, this time for indie comics.

Francesca Lyn and Christine Skelly, who originally met on Twitter, initially began their friendship wanting to contribute to an anthology about death. While, unfortunately, that project did not come to fruition, their mutual desire to put together a comic arts show focused on indie comics and creators did. That anthology’s loss is our gain.

Lyn is not only a professor at Virginia Commonwealth University but a regular recommendations contributor to, and friend of, the Comics X-Change. She is also the author of Flower Girls, and regularly helps organize the Small Press Expo (SPX) up north in Bethesda, MD. Skelly is a comics artist with a focus on mythology and lore, and has to date published over nine titles, many of which take a dark turn on household favorites.

Syllabus: Notes from an Accidental Professor, by Lynda Barry

A rare nonfiction take for our readers, Syllabus acts as a how-to guide for would-be cartoonists and writers, like Barry was once. Structured to look like a real composition book, Syllabus makes you feel like you are stealing secrets from one of your heroes.

One! Hundred! Demons!, by Lynda Barry

Equal parts hilarious and super sad, Barry’s take on emotions and grief, inspired by a painting by a seventeenth-century monk, is told in a series of seventeen vignettes.

Another collection of stories, this time focusing on young womanhood and the consistent maze that never ends. Buying a life-size robot boyfriend? Recording a podcast no one listens to? Who hasn’t been there?

Satania, by Fabien Vehlmann and Kerascoet

When Charlotte (aka Charlie)’s brother the scientist goes missing on an expedition to prove hell exists, she does what anyone else would do. She organizes a search party to find him — only to realize that maybe he was on to something after all.

Yet another new take for our readers – this book is wordless. Two separate stories feature, first, a young woman lost in the wild as she has to figure out where the wild things are. Then a man in a rabbit suit discovers his blind date is becoming the ride of his life.

That wraps it up for this week, comic fans! What spooky comics are you reading this week? Are you diving headfirst into some indie favorites?

Until next time, and remember — Comic Arts Richmond is November 2nd at Strangeways Brewing Company, starting at 12pm. For further information, visit their website. 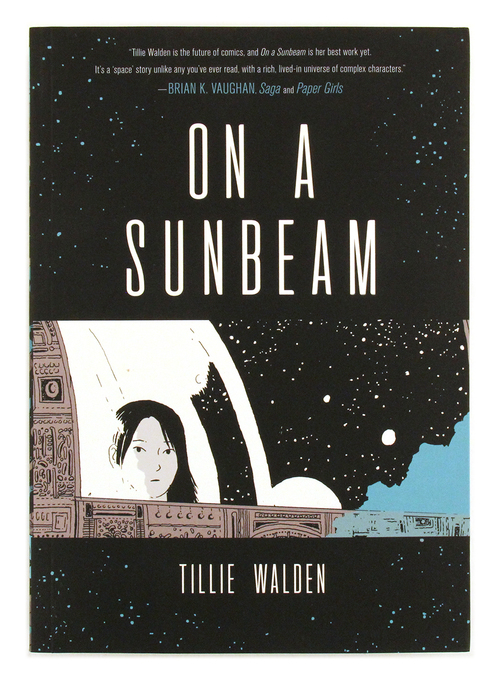 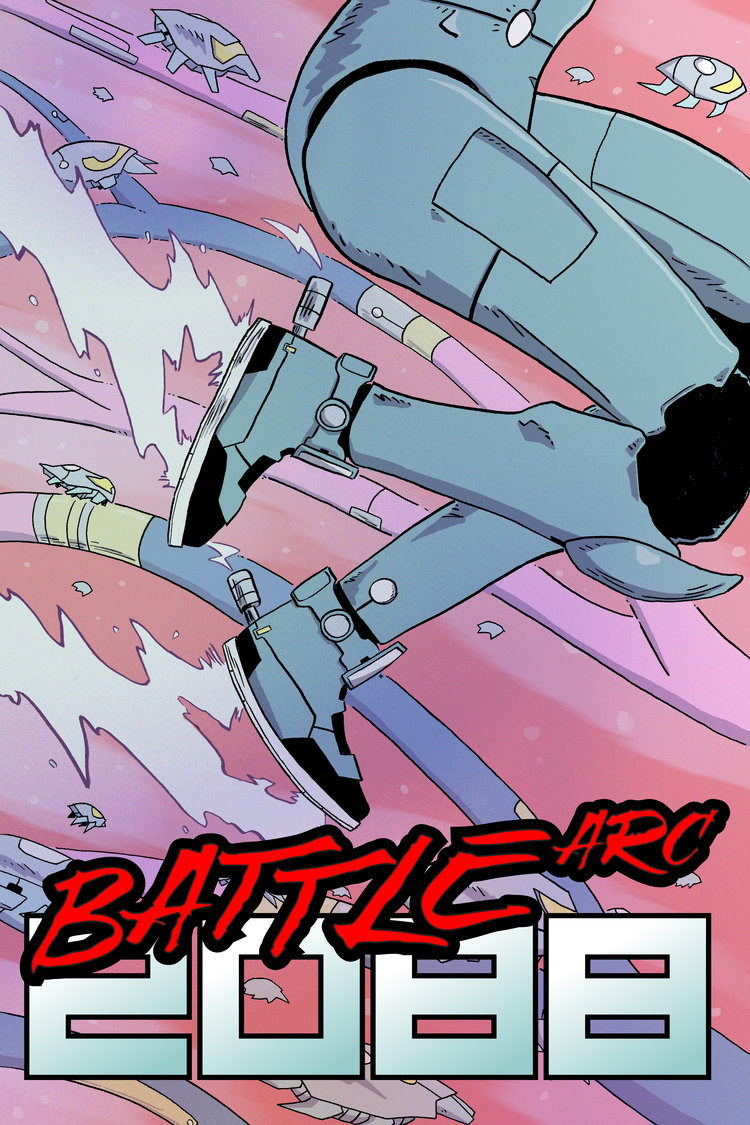 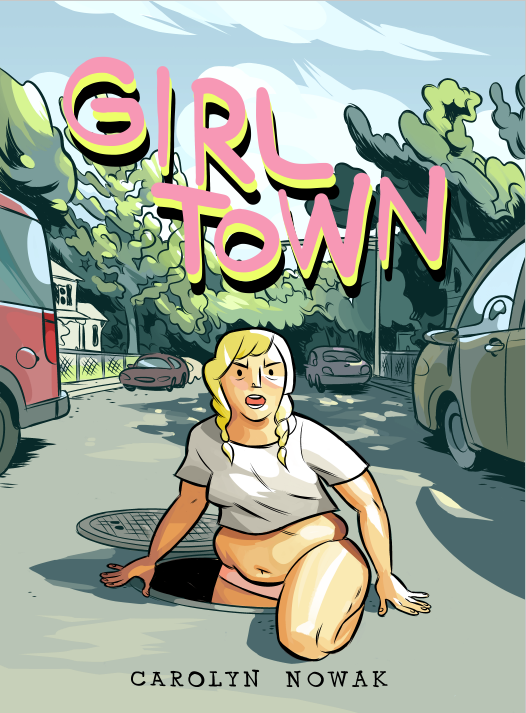 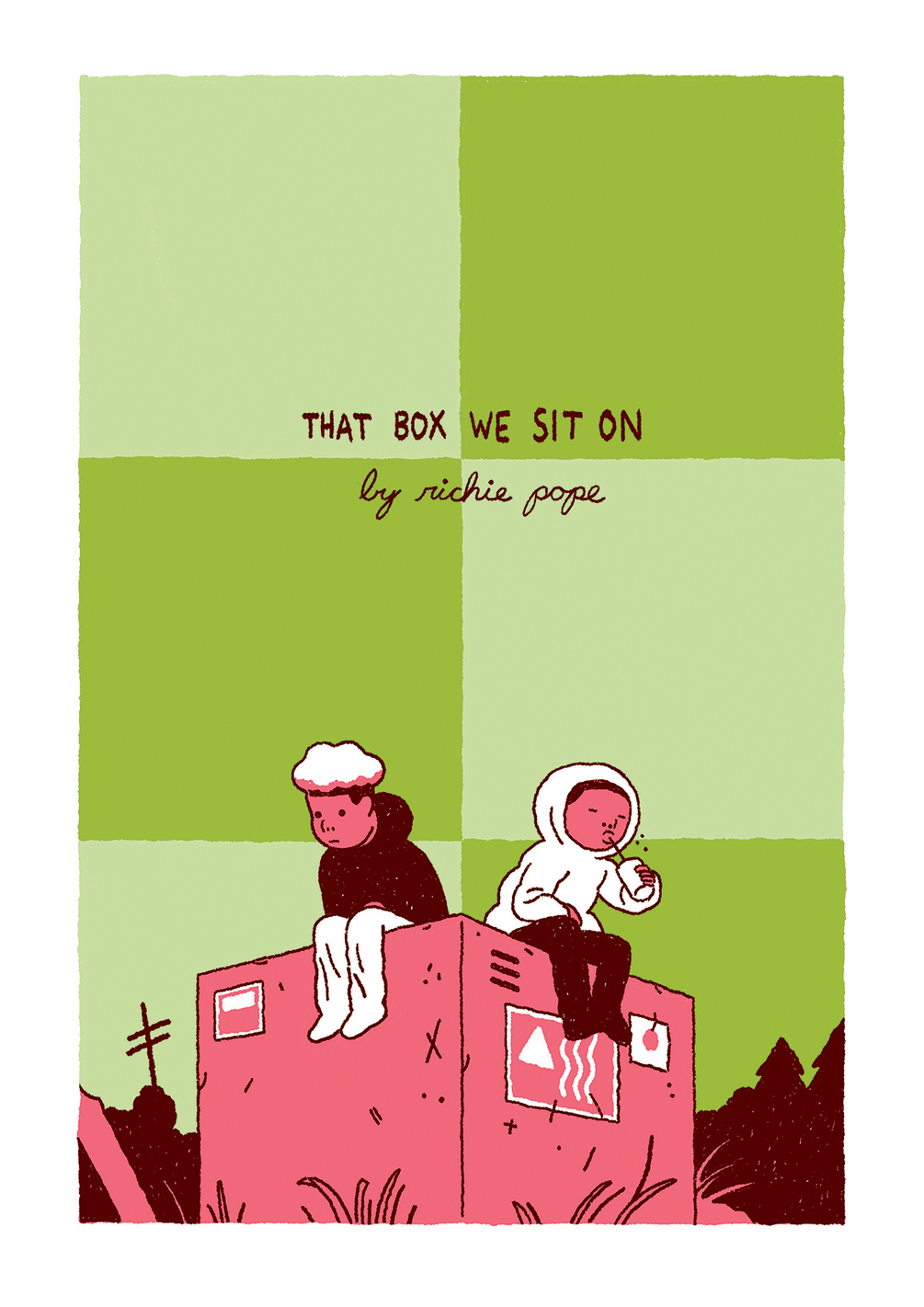 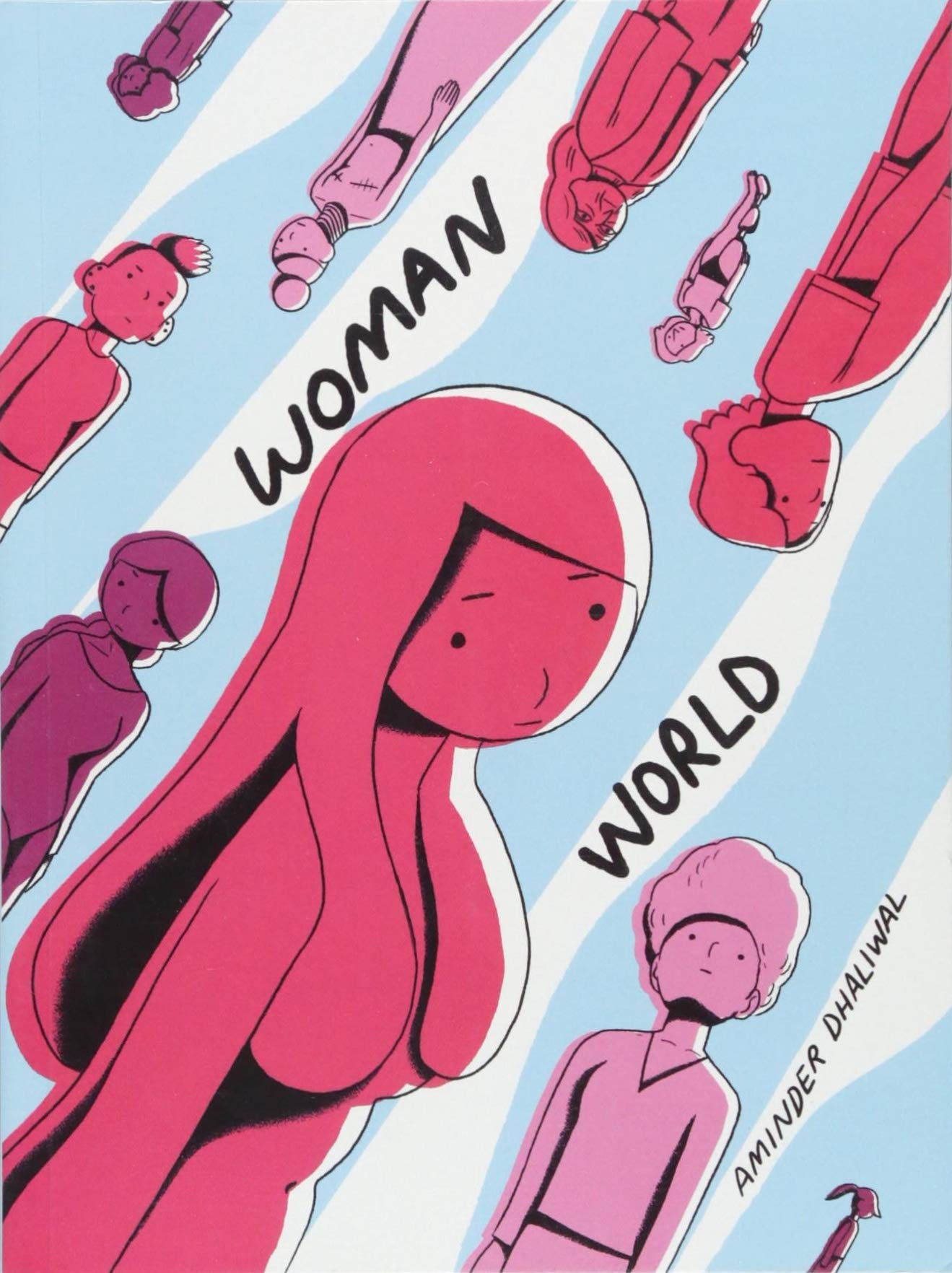 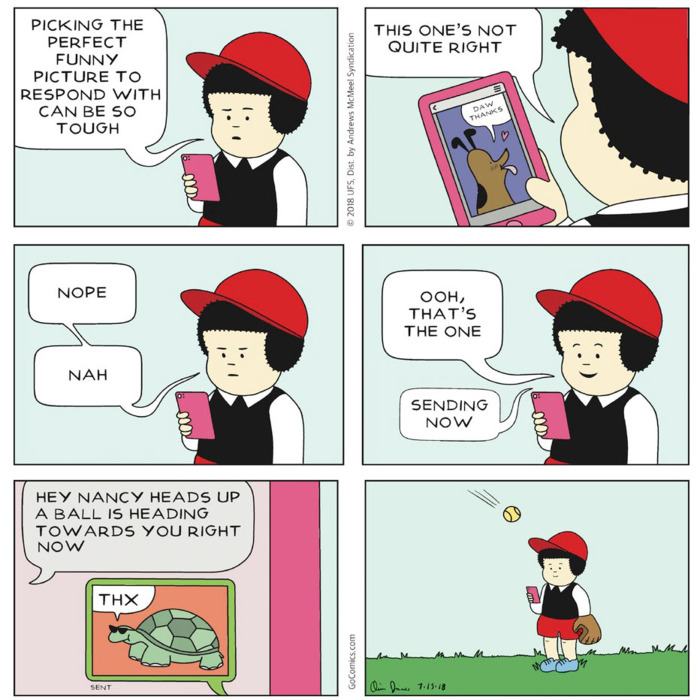