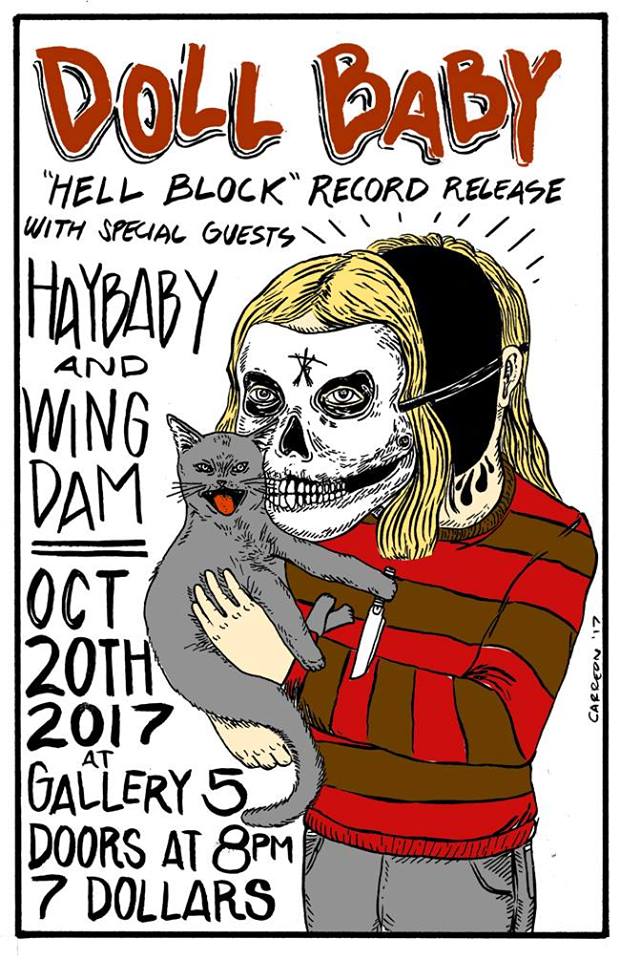 After a banner year in 2016, local label Egghunt Records has their eyes set on 2017 with the announcement of a new subscription service featuring releases from four Richmond artists.
END_OF_DOCUMENT_TOKEN_TO_BE_REPLACED