Current Marvel Comics Editor-in-Chief, C.B. Cebulski, recently commented that comics should not be political; instead, they should remain what mainstream media depicts them as: entertainment. After inevitable backlash, the predictable backpedaling began.

“One of the things I want to make sure is when we do tell these stories—I don’t know how to put this in the right way—they still have to be entertainment,” Cebulski said, speaking on a panel at TerrifiCon in Connecticut. “If we want to see the real world, we can turn on CNN, we can turn on the TV, we can pick up a newspaper and see what’s going on there. And yes, it’s our responsibility as a comic book publisher, especially Marvel, given the history that we have, to reflect those times, but they still have to be fun. We can’t get too deep into the politics.”

This is neither the first nor the last time in recent history that Marvel has forgotten both the legacy of comics and their own history. Last year, Marvel’s vice president of sales, David Gabriel, blamed declining sales on Marvel’s diversity initiatives. In an interview with the website ICv2, Gabriel claimed that retailers reported customers didn’t want more diversity, including women characters.

Obviously, this is a load of crap. The very backbone of the comics industry is political. To say that comics should not have, or have never had any kind of movement behind them, just shows a gross amount of ignorance, a shame considering the high power positions both of these men occupy.

Let’s just take a look at Exhibit A, one of the most famous superheroes of all time: Superman. 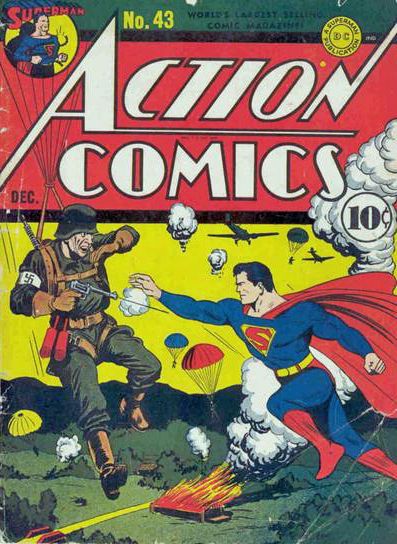 First published in 1938 by Action Comics, Superman was created by writer Jerry Siegel and artist Joe Shuster. Since his first appearance, Superman has been seen as the all-American superhero, and used for generations as patriotic propaganda, especially during World War II.

One of the most well known (and ironic given 2018’s current political climate) propaganda involved a 1950s school poster where Superman can be seen telling a group of school children to report anyone being racist or xenophobic. 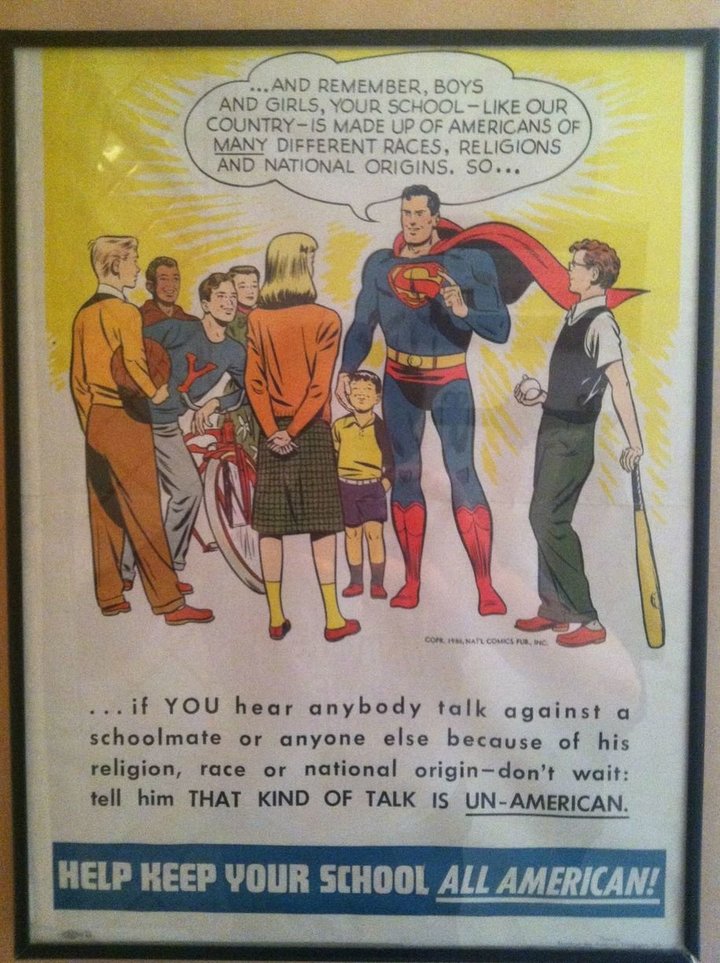 Even Superman’s very origin story is a blatantly obvious allegory for immigration. A person comes to America and tries to find a comfortable balance between his life in America and his cultural background, and a way to meld those together.

DC Comics, the publisher of Superman, sets their stories in a place like Earth that isn’t quite Earth; Metropolis and Gotham City are the backdrops for Superman and Batman respectively. At Marvel, though, Stan Lee made a deliberate choice to keep his stories in the real world–New York City, Chicago, Los Angeles.

That focus on realism may be best displayed in the X-Men, one of Marvel’s most popular franchises, which was specifically created by Lee to be a commentary on the civil rights movement in the 1960s. Since inception, the series has expanded to include the LGBTQ community and their struggles as well. One of the first LGBTQ marriages in comics history involved Northstar, a member of the x-Men in 2012. 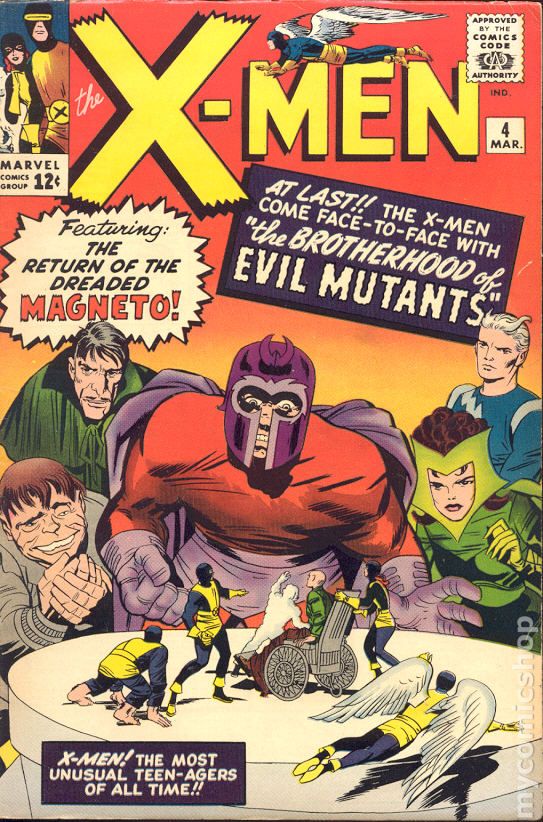 Last year, G. Willow Wilson, who writes for the current Ms. Marvel series, responded to Gabriel’s comments on diversity in comics in a post on her website. “Diversity as a form of performative guilt doesn’t work,” Wilson wrote. “Let’s scrap the word diversity entirely and replace it with authenticity and realism. This is not a new world. This is ‘the world.’”

The image of the average comic fan has changed so much over the course of recent history. There are so many people who love comics out there who are not cis straight white men, and everyone deserves to be represented; it is going to be political. Being a woman, a person of color, a member of the LGBTQ community, and or all of the above is political because just existing in the face of discrimination is a political act.

At the end of the day, everyone has a story that deserves to be told, not just the select few. Representation and visibility are so inexplicably important, and those who don’t get it don’t get it because you see yourself literally every minute of every hour of every day. Scoot over and let someone else have their moment.