More than 1.7 billion Muslims around the world began to observe Ramadan on May 16, just as they have done every year. The 1,400-year-old practice is a religious month of fasting and prayer and for 30 days, Muslims refrain from eating or drinking anything from sunrise to sunset.

And before you ask…Yes, not even water.

Ramadan is the ninth month of the Islamic calendar. The Islamic calendar runs by the lunar year, so Ramadan shifts throughout the Gregorian calendar. This year, Ramadan is from May 16 to June 15/16. Ramadan commemorates the month where, according to Islamic belief, the prophet Muhammad received revelations of the Qur’an, the Holy book of Islam. 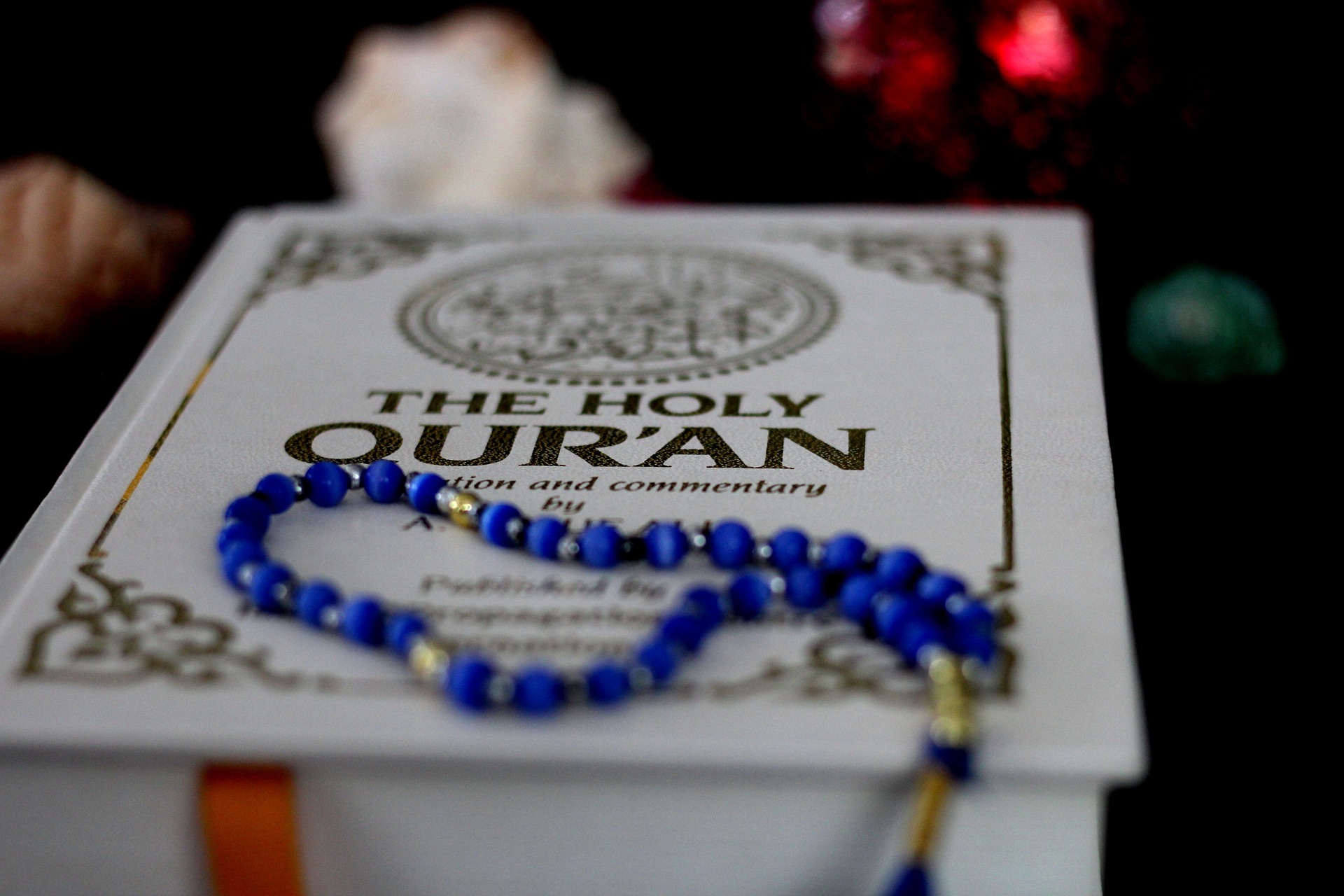 In simpler words, Muslims refrain from eating and drinking to learn self-control and patience and the holiday exists as a month of spiritual purification. For many Muslims, fasting is more than simply not eating or drinking throughout the day – it’s a 30-day cleanse. It serves as a chance to reinstate our relationship with “Allah” (Arabic for “God”). In addition to making sure not to eat or drink, you’ll see many Muslims praying all five daily prayers, reading parts of the Qur’an throughout the day, and holding to some of the most important Islamic ideals – patience, honesty, respect, humility, generosity, and compassion.

This year’s fasts in Richmond average around 16 hours, and the following is a typical Ramadan day for a fasting Muslim: We wake up before the sun rises to eat, a meal called “suhoor” – which serves as our sustenance for the day. For some people, suhoor is an entire feast – eggs, chicken, sandwiches, fruit, bread, the works. For others, it’s just a small bite to eat and a glass of water.

After suhoor, we pray an early morning prayer, called “Fajr.” For the rest of the day, we refrain from eating, drinking and having sexual intercourse until the sunset prayer, called “Maghrib.”

At Maghrib, we break our fasts with a meal called “Iftar.” Traditionally, Muslims break fast with a date and water, followed by a hearty meal to satisfy any hunger from the day. After Iftar, many Muslims will head to a mosque for a special evening prayer called “tarawih,” held every night in Ramadan. 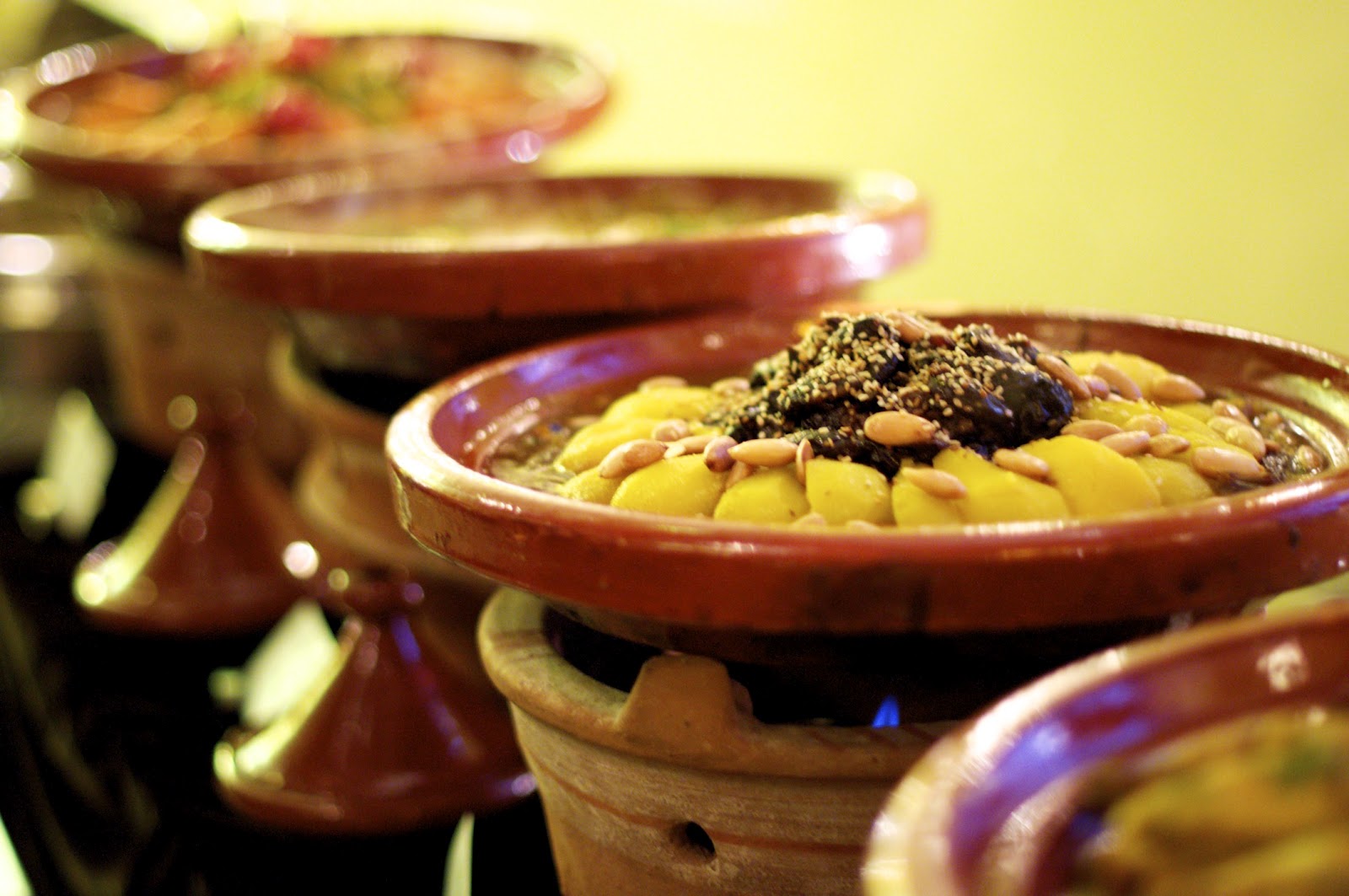 And then we wake up the next morning to do it all over again. And while it is mandatory for most Muslims observing Ramadan to fast, there are several exceptions such as pregnancy, menstruation, traveling, age, illness or other health conditions.

Despite all observing the same fasts, every Muslim family celebrates Ramadan differently. Single mother of four Noorelhoda navigates the month carefully in order to balance her hectic schedule with Ramadan.

“One day is for me and the next day is against me,” Noorelhoda said. “I just take it by stride and (my daughters) are amazing. When you’re a single mom and working it’s a lot to handle, but it comes full circle because you remember what Ramadan’s all about.”

For Noorelhoda, Ramadan is all about purification. “It’s getting in touch with yourself, purifying your soul,” she said. “It’s kind of like a spiritual uplifting.”

Noorelhoda’s four daughters – Taj, Malak, Tasneem, and Thimar – enjoy Ramadan with their friends and family, despite having to go to school while fasting. Malak said she and her sisters enjoy explaining Ramadan and what it means to fast to their friends, classmates, and teachers.

“It’s just a big opportunity to change,” said Tasneem Dababish, Noorelhoda’s eldest daughter. “I like being able to be at ease for a whole month and rethink my choices and life decisions. I’m able to fix myself so I can be better.”

Noorelhoda and her daughters have Iftar together every day, cooking traditional Palestinian food when they have extra time to – and they always make sure to break fast with dates and water.

Not everyone can look forward to the comfort of home-cooked meals and family gatherings at Iftar time, however. Virginia Commonwealth University student Badreya Ali finds herself fasting in Richmond alone while she takes classes and works for the summer.

“Ramadan has a whole new meaning now,” Ali said. “It just feels like Ramadan when you’re with your family.”

Despite having to observe her fasts on her own, Ali has Iftar with her Muslim friends and Sudanese community. She said Ramadan is an important month for her.

“Ramadan is for emptying your stomach, but also feeding your soul,” Ali said. “We believe there is no Satan in Ramadan, so every wrong that you do is from yourself and every right that you do is also from yourself. It helps you figure out what Satan is doing in your life.”

The one thing everyone observing Ramadan has in common is the aspect of community. Throughout the month, Ramadan is all about bringing the community together – Muslim and non-Muslim alike.

“You walk into the masjid (mosque) and you see everybody sitting together and they’re passing down the tamr (dates) and the water saying ‘drink, drink,’ ‘eat, eat.’ It’s such a nice atmosphere to be in,” Tasneem said. “Everyone’s sitting and waiting for the athaan (call to prayer) and making dua (prayers) for the last few minutes before you can actually eat.”

Richmond mosques host daily Iftars during Ramadan to bring the Muslim community together and provide food for those who may need it.

In addition to providing food to the general community, the Islamic Society of Greater Richmond is working to provide Iftar to Muslims residing in Richmond prisons. Due to the nature of many jails and penitentiaries, inmates are given food at certain times – the intervals for suhoor and iftar during Ramadan are not taken into account. Muslim inmates who are fasting can sometimes go days without eating because the times simply do not overlap, according to an administrator from ISGR. Collaborating with certain prisons in the city, ISGR provides dates, water, and Iftar food to Muslim inmates at the correct time so they are able to break fast at sunset.

There are many misconceptions when it comes to what people who don’t observe the holiday think we do so I will clear a few things up. It’s a daily fast, not a month-long fast – We aren’t starving ourselves for 30 days straight. We eat and drink early in the morning before sunrise and after the sun sets every night.

We don’t loathe it – Many people hear about Ramadan and think it’s something Muslims probably don’t look forward to. Avoiding food and water every day for a month? Not necessarily the most appealing thing in the world – or so it would seem. But contrary to what you might think, Muslims around the world embrace Ramadan when it rolls around each year. And for some, (myself included) Ramadan is the best month of the year.

It’s not just about the food,” Tasneem said. “It’s a body cleanse, a soul cleanse, a mind cleanse. It’s definitely about counting your blessings and establishing that connection between you and God. I’m not just starving because God wants me to.

Iftar isn’t necessarily a feast – You’d think after fasting all day we’d want to stuff our faces with as much food as possible the second we get. But the reality is, not everybody has the luxury to make an Iftar feast every night in Ramadan.

“You see huge tables set up of all these foods, desserts and riches, but not everybody has that,” Noorelhoda said. “And then in some way, you’re almost pressed to show a feast. But then you totally miss the concept of Ramadan.”

Hopefully, this article brings some enlightenment to those in the dark, and understanding for when you notice your Muslim co-worker, neighbor or friend turn down lunch plans or a coffee date or a slice of pizza at a party.

But for those wondering what to do, no need to hide your food or attempt to fast in solidarity with Muslims around the world. Just go about your day and be mindful of your Muslim friends observing Ramadan. And if you want to wish someone well during the month, you can say, “Ramadan Kareem” or “Ramadan Mubarak.” 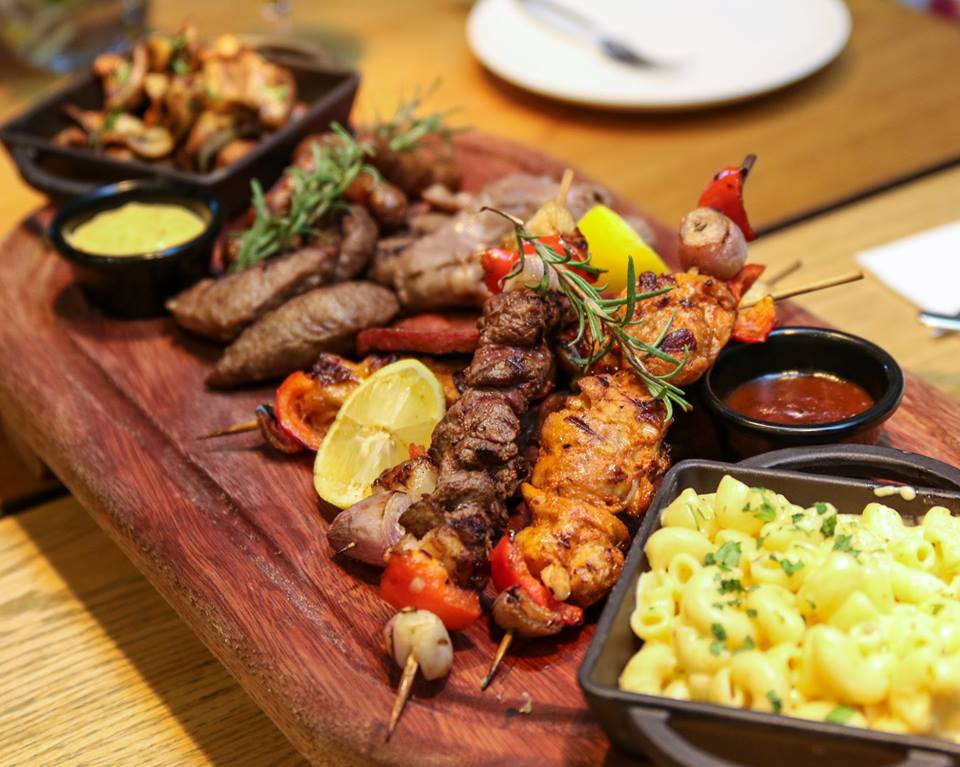 At the end of this month, we will celebrate a holiday called “Eid-ul-Fitr,” commemorating the end of Ramadan. The day typically consists of lots of food, family, and presents. This year, Eid-ul-Fitr will take place either June 15 or 16.