If you live in one of the handful of cities where dockless scooters have landed, you’ve probably either come across one, ran into one, or had one run into you. Whether this has come in the form of a brainless college student zooming along at 15mph through the River City’s rickety streets, or lead to a broken leg like some residents, we’ve all been affected by the Bird.

Unlike other ride share programs, Bird scooters require no docking station; the scooters are collected at night by chargers (other locals who charge them in their own homes), and returned to a “nest egg“ by 7am.

And while the intention of the scooter service — alleviate traffic, cut down on pollution, and give the city a proper reason improve sidewalks — means well, the Santa Monica-based company (already reportedly valued at $2 billion) is seeing considerable backlash. Not just from the expected margin: middle class suburbanites with readily available transportation, a hefty subreddit inbox, and few hindrances on their plate. Complaints are filing in from locals across cities where Birds have landed, and for cities who have not already expelled the scooters, their presence continues to choke local news headlines. Yet non-Bird enthusiasts have found another outlet for their scooter seething, beyond the local evening broadcast: Enter the amazingly debauched Instagram account, Bird Graveyard. 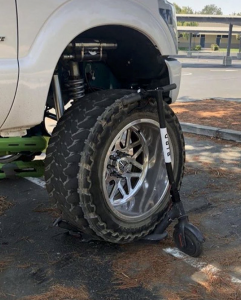 This account channels the dockless scooter hatred, and provides a coping mechanism for those who need to see a rage-filled documentation of the Bird.

The videos and photos from around the country supply viewers with a Hostel-esque parade of scooter tortures since their arrival in 2017. From shameless decapitation to high balcony-drops, under-tire destruction, and burning at the stake, the online community has once again proven the only logical step in disagreeing with a product is to document its destruction. 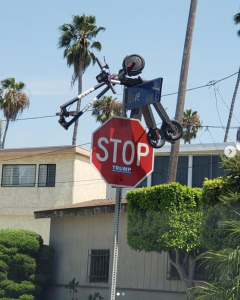 Caligula would be most proud.

While the cost of a ride is around $.15 per minute, the admins of Bird Graveyard are concerned that the cost of no regulation would be far graver. In an article published in July by VICE, they summed up their reasons behind destroying Birds in the following statement:

“Smashing scooters is just funny,” they said. “It’s amusing when people come to the page and do not get why it’s funny. If you can’t laugh at a ride-share scooter being lit on fire at a house party, that’s a problem with you. There’s nothing in the Constitution that says we all have to respect and love brands.” 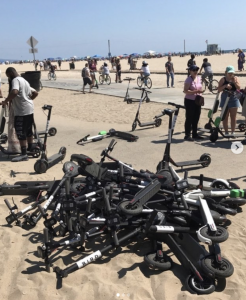 RVA Mag collected some of the more tasteless images of wanton scooter destruction provided by Bird Graveyard. So consider this your warning: From here on out, the moral interpretation is left up to you.

Be mindful next time you consider destroying one of these dockless devices. With the rise in AI capability, we’re only one program code away from these simple gizmos acquiring the knowledge to take up arms against us in spirit of their homonymic brethren — as Hitchcock’s birds once did — descending upon the earth.

And when that day comes, we’ll be there to post a video of it.

Some of the best Instas of Bird Scooter destruction from Bird Graveyard can be found below: 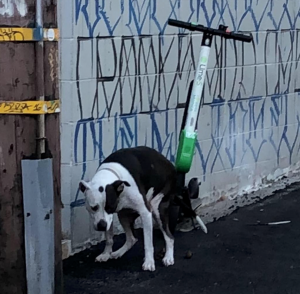 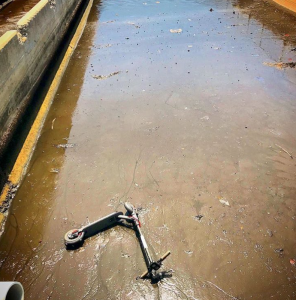 Eventually, We All Die Alone. 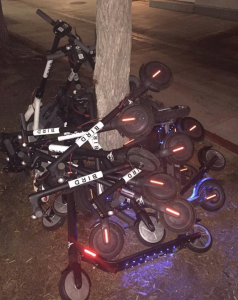 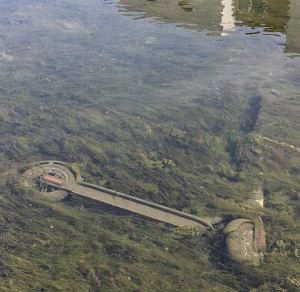 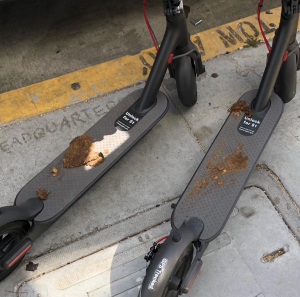 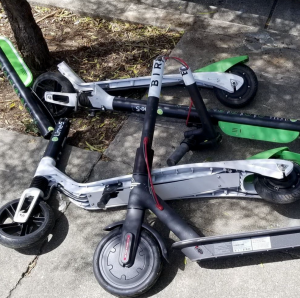 You May Take Our Lives, But Not Our Scooters…