I am not a Richmond native, but in the few years I’ve spent here, I’ve been awed by the endless myriad of opportunities this city has to offer when it comes to watching live music.  This small city is a breeding ground for musical talent, and for an avid music lover like myself, I’ve found that Richmond is an incredible hub for high-quality shows, talented local bands, and also non-local bands who are more than happy to travel hours to come here and have the chance to play in such a music-friendly town. And two weekends ago at the Canal Club was a shimmering example of that talent with four bands delivering a hell of a show “The Road to Yonderville” throw down, a “pre-party” for the upcoming Rixeyville-based Yonderville Music Festival.

Filling out the bill for the night were Maryland’s psychedelic funk group LITZ, Winchester’s We the People, Richmond’s own Space Koi, and Maxwell Beats.  While all the bands brought something special and unique to the stage, I was there to catch We the People, a dynamic trio who I fell in love with the first time I saw them last year. This was my fourth time seeing this band, but they hooked me from the start with their passion, their fervor, their innate talent, and their message.  We The People, who bring a new creativity in what has unfortunately otherwise become an all too stale genre. 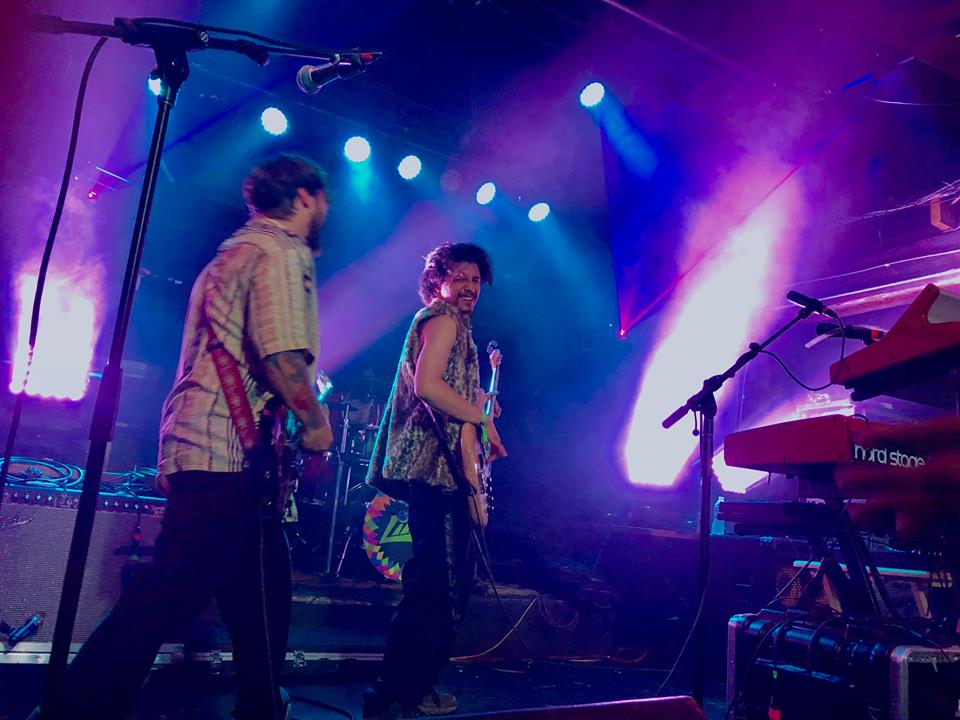 They say that “first impressions are everything”, and I have to admit that, this having been my first time seeing music at the Canal Club, I can honestly say that it turned out to be my favorite venue in Richmond so far.  After my friend and I snagged some PBRs at the bar, we headed over to the stage in time to catch Richmond reggae-psychedelic trio Space Koi. The group set the entire mood in the room to kick off the night with jams inspired by Sublime to Johnny Cash.

The vibe was exactly what you would expect from a reggae band…relaxed. As much as Space Koi impressed me, I was ready to watch We The People do their thing. We The People’s set was unfortunately cut a tad short due to some scheduling difficulties, however, they rose to the challenge and used it to their advantage by kicking things off with one of their faster songs, “Hollow Bastian” and then continuing the momentum with no breaks or pauses between songs. They flowed directly into the equally fervent and expressive song “Castlerock”, which then somewhat sneakily morphed into the very up-beat and cheery “SegaStation 64”, which then seamlessly transformed into the positively funky “YYZ (Rush)”, and then finally, without missing a beat, the band wrapped up their set with the incredibly emotional “Trance-form ya”,  a song choice that was bitter-sweet and almost cruel to the audience because if any of We The People’s songs leave you longing for more, it is certainly that tune. 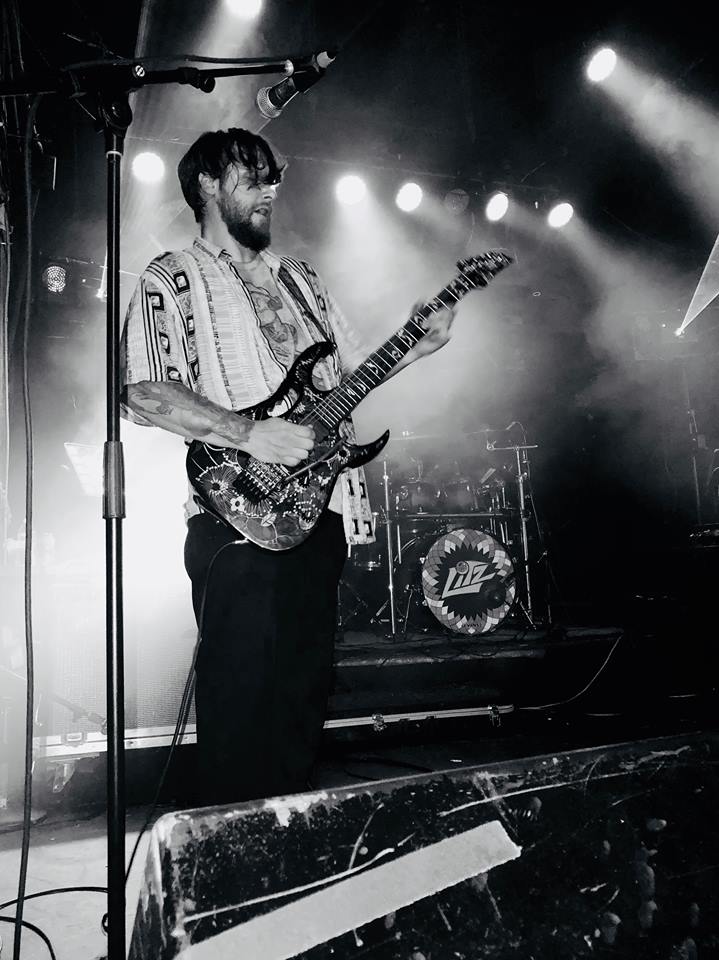 It’s also important to add that although there are many songs in their repertoire that involve vocals, (which incidentally Cody delivers in a voice that impresses most first time WTP listeners because of its raspy, almost Warren Haynes like quality), this show was entirely instrumental, but in no way diminished from the overall substance of the performance. I think too, aside from the raw talent that these three young men possess innately that results in them delivering consistently high-quality performances, of which last Saturday’s was no exception, there is a tangible quality to the simple, pure and unadulterated fun that these guys have when they are playing music, and the palpability of that joy is infectious to the crowds for whom they perform. In a world where the so-called “jam bands” are becoming banal and a dime a dozen, these guys are breathing new life into their genre through their talent, their fervor, and their love of the musical experience.

This show did not disappoint me in the least, rather it only confirmed for me why I wanted to write in support of the musicians who performed, musicians who I strongly feel are making quality contributions to the art itself and embody what it stands for, and I know for certain that I was not the only one whose senses were satiated throughout the entire evening.  If you hear that LITZ, Maxwell Beats, Space Koi, and of course, We The People are playing anywhere at any time you’re able to attend, I would highly recommend taking advantage of the opportunity to have a very special experience.

You can catch some of these amazing acts and more at the Yonderville Music & Arts Festival in Rixeyville, VA July 5-8.