Fans of the local gritty southern rock band J Roddy Walston and the Business don’t need to wait- and want- any longer. The band released a single entitled “The Wanting” after a four year-long dry spell since they released their last album, Essential Tremors. 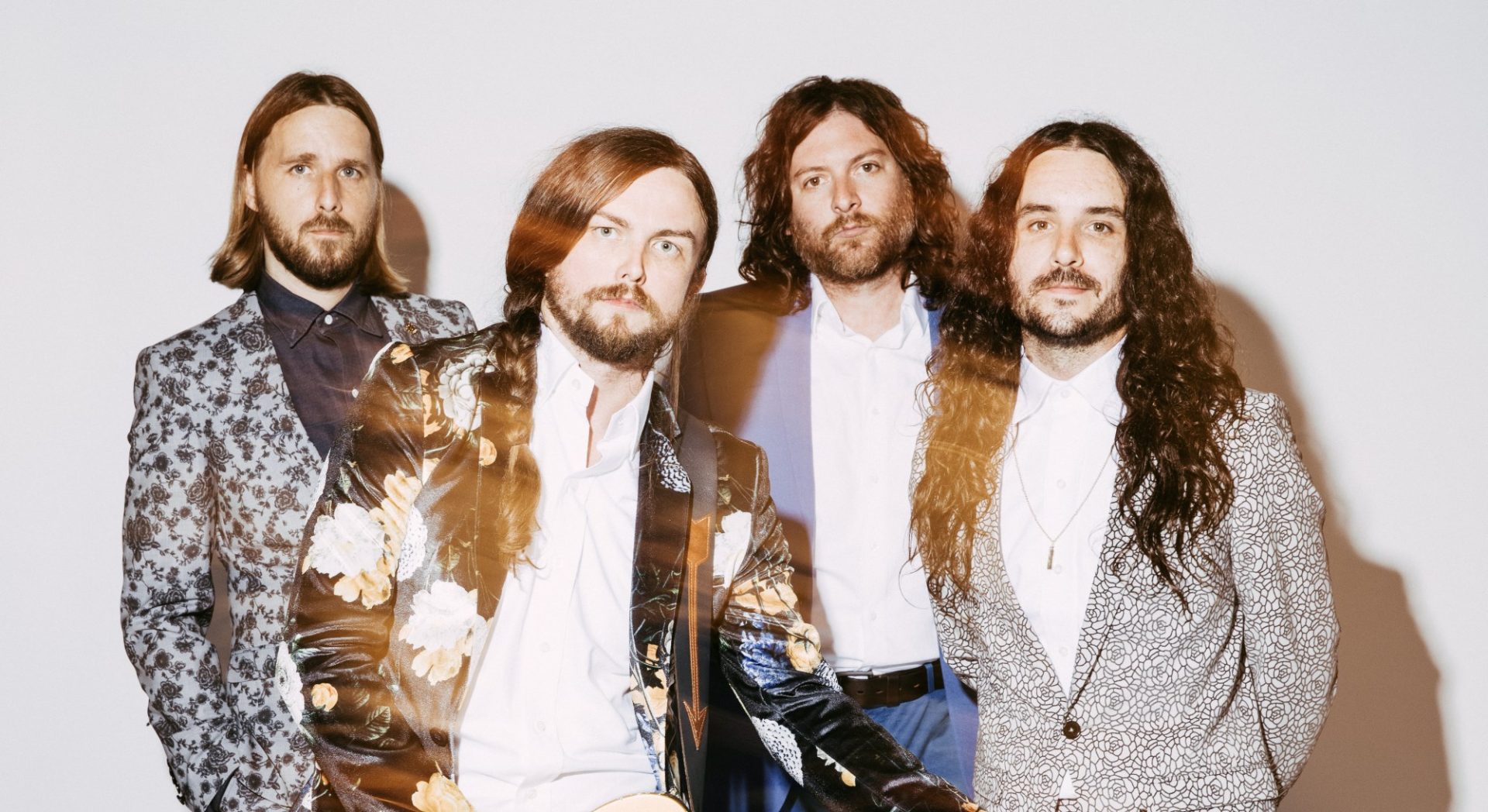 After originally forming in Tennessee, relocating to Baltimore, and then finally settling in Richmond, the band has local roots that stretch deep. Bassist and vocalist Logan Davis, originally from Richmond, finds this to be quite an important aspect to the fan base. “Playing music here is fun for me because I have everyone from my violin teacher, to people that saw me growing up singing in church, to people who never would have known about me unless they heard me on XL102 come to shows,” Davis said in a recent interview with RVA Magazine.

Davis also thinks Richmond is an excellent up-and-coming music city. “There’s just something really natural and organic about the Richmond music scene. It doesn’t feel very competitive. Everyone collaborates and they like to work on each other’s shit and like to be friends and it’s not pretentious,” said Davis. Additionally, Davis commented on Richmond’s prime location within the state as well as on the east coast. “It seems like it’s growing bigger on the map to people. It’s kind of even made it more fun to be able to brag about my city and be able to play music.”

Davis also applauded the talent that is being created out of local institutions. “We have VCU churning out the best musicians in the world every single year. They’re looking for stuff to do. I think it’s a really great spot. “

Rather than moving to hip cities like Austin and Seattle, Davis is noticing rising musicians heading to cities like Richmond. However, practice and recording spaces are somewhat limited in a city of this size, Davis added. “That’s a really big problem right now in Richmond, that a lot of practice spaces are disappearing or just not there. We looked for a while to find this spot,” Davis said, referencing their space in Scott’s Addition.

After listening to “The Wanting” and comparing to their older sound, there is a noticeable shift in style and even lyrics. Vocals are less wailing and more rock ballad-y, while maintaining Walston’s typical grittiness. “You have this person who is dealing with this reconciliation of some kind in a relationship and the tag line is like ‘The wanting is all that I’ll have. I’m processing this thing and I want it to be different but it seems like this is all I kind of have left,’ said Davis.

The style of the music is also slightly different than past albums. Walston’s usual pounding piano is hidden from the track, but fans of the local band need not fear the new vibes coming from “The Wanting.” Davis explained that the band wanted to try something slightly different for the new album. “I think that in a lot of ways, it will sound different. But I think the approach was basically we had done things a certain way in the past and we decided not to use the rulebook, but not necessarily try and sound differently,” said Davis. “It just was like ‘This is another lens to look through.’”

“The Wanting” shows fans what they can expect from the band’s new album, which will be released some time in the fall, although a date has not been officially announced. Fans can catch “The Wanting” and many more songs live during the band’s newly announced tour. Ticket information can be found here.