As soon as I walked through the door of Strange Matter Sunday night, I heard the iconic Twin Peaks theme playing over the speakers. Soon after, it was interrupted by the “The Pink Room,” a hard rock jam that plays within the sleaziest of corners in the world of “Twin Peaks”. While I then realized that I had coincidentally walked in the room at the same time as the trailer for “Twin Peaks: Fire Walk With Me” was playing on Strange Matter’s projector screen, it undoubtedly set the tone for the rest of the night.

Movie Club Richmond held a 25th Anniversary screening of “Twin Peaks: Fire Walk With Me” on Sunday, as part of The Great Southern Festival, an event that celebrates all things “Twin Peaks”. Additionally, three musical acts performed after the film was over, bringing with them the atmosphere of the Pacific Northwest. 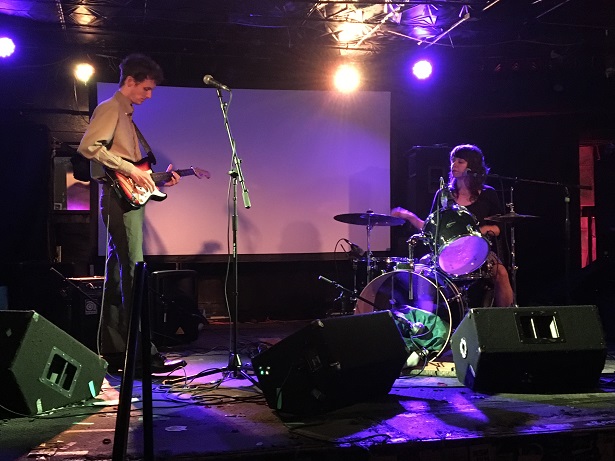 Fire Walk With Me, which looked beautiful on Strange Matter’s new projector screen, holds up as one of David Lynch’s best films. Following the journey of the young Laura Palmer in the days leading up to her death, Fire Walk With Me reveals the heart at the core of “Twin Peaks.” At the center of all of the jump scares, cryptic lines of dialog, and abstract voyages into the Black Lodge, Fire Walk With Me is a real and honest story about abuse, one that isn’t afraid to explore the pain of being tormented by one’s parents and alienated from one’s closest friends. The film highlights Sheryl Lee’s abilities as an actress as she puts in the performance of a lifetime, making it utterly baffling why her career didn’t take off after this film. Fire Walk With Me is a painful viewing, but an important one that shows that “Twin Peaks” isn’t always a perfect fantasy world full of coffee and cherry pie.

The first musical act to play after the film was Little Black Rain Clouds, who played an atmospheric set that would be perfect inside of The Black Lodge. The ambient music was paired with clips of the show, chopped up with static, zooms, and other jarring video effects. 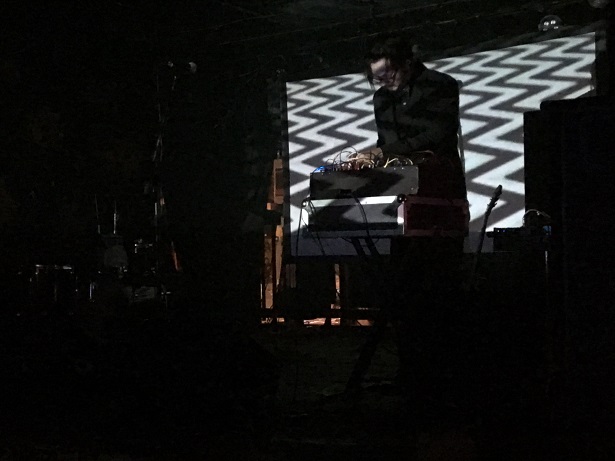 After that, Romantic States from Baltimore, MD played a rock set driven purely by guitar, drums, and vocals. The set was the most cheerful of the performances, fitting right in with some of the performances that would play at the end of an episode of “Twin Peaks: The Return.”

Closing out the night was a performance by Band from Another Place, an act explicitly inspired by “Twin Peaks.” The guitar and keyboard-driven performance produced a sound that teleported the audience into the forests of “Twin Peaks”, creating moments that felt foreboding and beautiful at the same time. 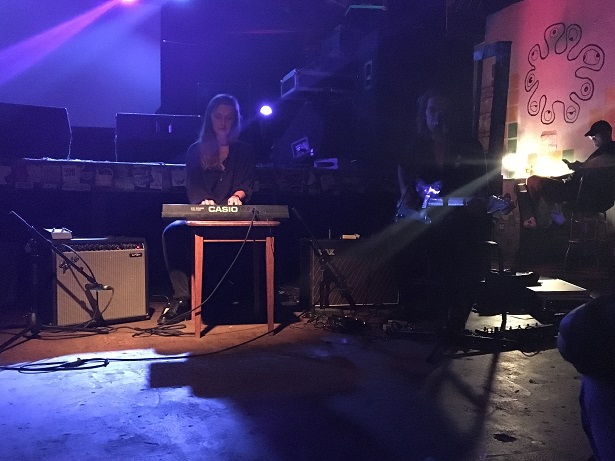 Ironically, this event occurred on the same night as the airing of the series revival’s crowd-pleasing penultimate episode. As the show draws to a conclusion once again, I can’t help but feel extremely bittersweet. On one hand, I cannot wait to learn the fate of Agent Dale Cooper, and to be exposed to new Lynchian imagery that will stick in my mind for decades to come.

At the same time, it’s hard to say goodbye to “Twin Peaks”, its unique world, and the feeling of excitement I get from watching a new episode, where the show’s complete unpredictability has me enthralled by each new plot development.

No matter what happens, there will always be music in the air.

It’s no question that the Coen Brothers have firmly established themselves as the godfathers of crime-caper storytelling via the silver screen.
END_OF_DOCUMENT_TOKEN_TO_BE_REPLACED