These blurbs originally appeared in the Mass Appeal section of RVA #33 Summer 2018. You can check out the issue here, or pick it up around Richmond now.

University of Richmond isn’t exactly known for its fashion program, at least not in comparison to VCU, but Kadeem Fyffe made it work. Fyffe started as a journalism major, seeking a well-rounded liberal arts education, but soon shifted to Studio Arts to study fashion, which led to a semester abroad in Milan where he’d work on the opening of Milan Fashion Week.

Fyffe would go on to study at Parsons School of Design and design for Michael Kors, but his biggest achievement was the launch of his own label, Muxe. “I wanted to start a brand that embodies and has a political component to it,” he said. “It’s important for people who are creative to have a voice or platform to speak out and express your beliefs.”

Fyffe’s gender-fluid label features t-shirts of different lengths, with various statements and designs. Some of them are almost politically wonkish, such as his #SAYTHE7 tee, which features a row of the seven words the Trump Administration asked the Centers for Disease Control and Prevention not to use any more.

Fyffe will release an extended collection this summer featuring crop tops and tanks. By Spring 2019, Muxe will roll out a more complete collection of men’s skirts and unisex pants, along with more statement tees.

“I wanted to start off slow,” Fyffe said. “I plan to keep my finger on the pulse and release items that are expressive at just the right time.”

See the full collection at muxenewyork.com.

From the inaugural ball gown worn by First Lady of Virginia Pamela Northam in 2017 to silk gowns designed in 1875, The Valentine’s current fashion exhibit features an inclusive and thoughtful collection of clothing from female designers, tastemakers, and boutiques. 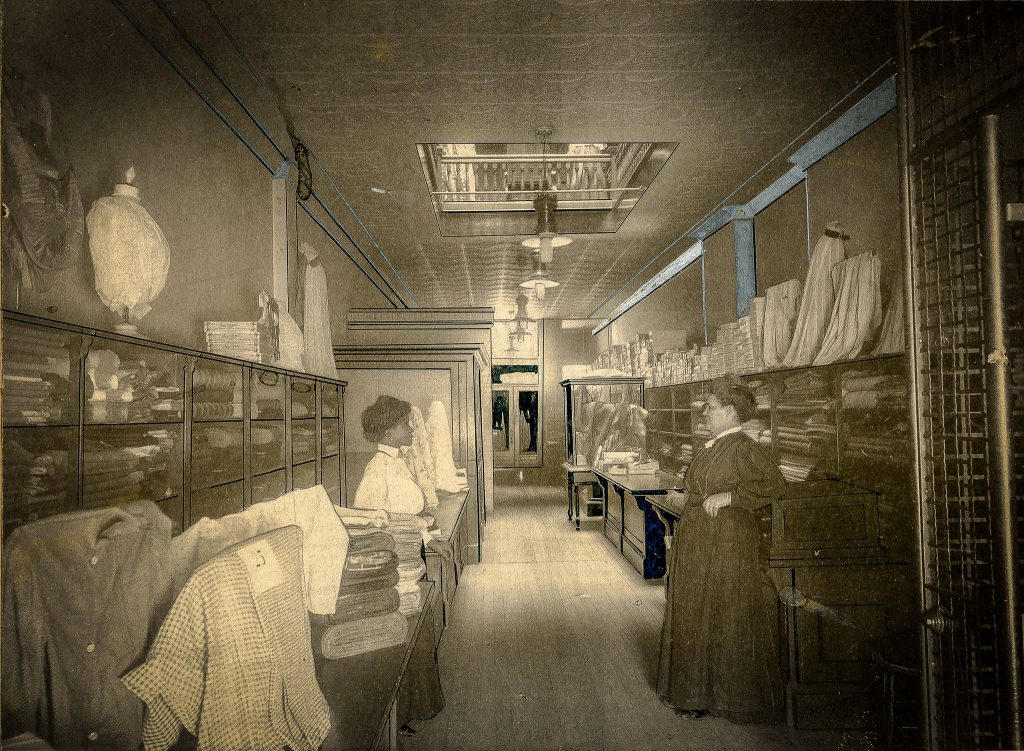 Current designers and boutique owners including Rupa Singh of Love This, Bella Weinstein of Handyma’am, and Deborah Boschen of Verdalina received their own spot in the story woven by The Valentine’s curators. One display case features 10 designs from Maxwell Reid, who creates wearable art in her home in the Fan District today.

“A well-crafted wardrobe acts as a highly visible performance of identity,” reads a placard in the exhibit, introducing a series of outfits and pieces worn around the region during the past century. 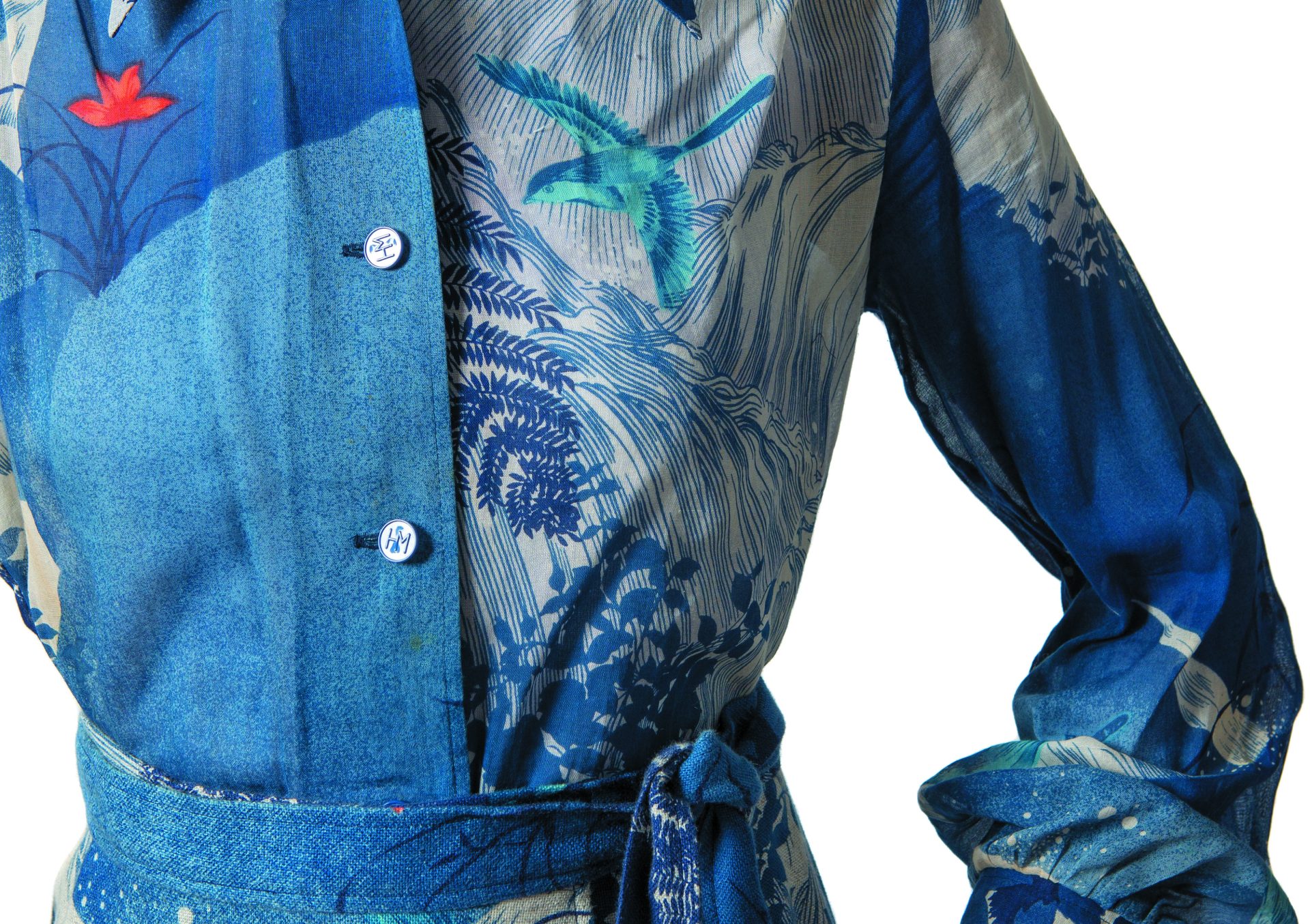 Pieces like a 1948 gingham playsuit and 1960s Vera Maxwell ensembles created for former Thalhimers Vice President Elizabeth Bauder are displayed with detailed stories and quotes about how the garments were made, who wore them where, and how they fit into Richmond’s cultural history. Bauder’s story, for example, chronicles her rise up the Thalhimers corporate ladder from copywriter to Fashion Coordinator, to Vice President and Director of Sale Promotions.

Visit the exhibit between now and January 27, 2019. Learn more at thevalentine.org.

Zach Ryan has been founding fashion startups since he was 15. It all started when the Connecticut native spent a summer in Nantucket.

“I saw all these startups by college kids,” he said. “I saw that it wasn’t just about clothing. It was about a lifestyle, building your own world. I did more research and got to know the founders of some of these brands. They inspired me to start my own clothing brand at a young age.”

Ryan just finished his sophomore year at the University of Richmond. At 21, he’s started four companies, one of which he sold in high school for five figures. His namesake clothing brand, Zach Ryan, is one of his most recent ventures. The collection features polos, henleys, and cardigans with a coastal New England aesthetic.

“Ultimately, this combines everything I love into one melting pot: design, sketching, photography, expressing yourself, sharing it with the world,” he said.

Thanks to connections from his internships, Ryan works with manufacturers and factories used by Tommy Hilfiger, Armana, and H&M. The high-quality garments are sold online, with more than 90 percent of his business coming from Instagram, Ryan said. The University of Richmond Bookstore also carries Zach Ryan pieces. Ryan is working to develop custom collections for more bookstores on college and boarding school campuses.

As for what’s next, Ryan says he will release a new shirt design this summer. He’s also working on developing a new app.

See the full collection at zachryan.com.