Over the weekend, hundreds flocked to Brown’s Island to check out the inaugural Stone’s Thrown Down in RVA, a music and beer festival put on by Stone Brewing Richmond to celebrate their one year anniversary here and give back to the local community who have supported them since they opened their doors in Rocketts Landing.

The weather was perfect and the lineup was stacked with killer acts like Richmond’s beloved NO BS! Brass Band, The London Souls, The Bright Light Social Hour, Pontiak, JEFF the Brotherhood, and Lettuce, who closed out the night with an unbelievable performance.

Stone Brewing’s beers were flowing of course, with most of their IPAS taking over a majority of the taps, but craft beer lovers also had delicious options from Petersburg brewery Trapezium Brewing, Charlottesville’s Blue Mountain Brewery,  and other Virginia brews.

No BS! Brass Band hyped the crowd up as always with their amazing sound and had everyone chanting “RVA All Day” and dancing to their groovy rhythms. They closed out their hour and a half set with a “Thriller” rendition, which had everyone off the ground, dancing and singing. The dudes bring the party every single time and never disappoint, it’s such a treat to get to see them they put their heart, soul, sweat, and tears into every performance and if you haven’t had to chance to see them yet, well I don’t know what you’re doing with your life.

The New York rock and roll group The London Souls were a welcomed surprise. They freaking killed it and their energy on stage kept the crowd interested and their unique funky rock sound put them on my radar to check out in the future.

Lettuce closed out the festival, bringing us all the funk and groove that we love. It’s one big dance party when they get on stage and with each song, they had the crowd dancing and getting down. You couldn’t even make your way through the crowd it was so tightly packed with people dancing, hula-hooping and crowd-surfing to their smooth grooves.

The first Stone’s Throw Down in RVA was a success, and here’s to hoping they continue each year with more acts that are even bigger. If you missed it this year, luckily RVA Mag contributor and local photographer Joey Wharton captured the day for us. Take a look below at the day’s festivities: 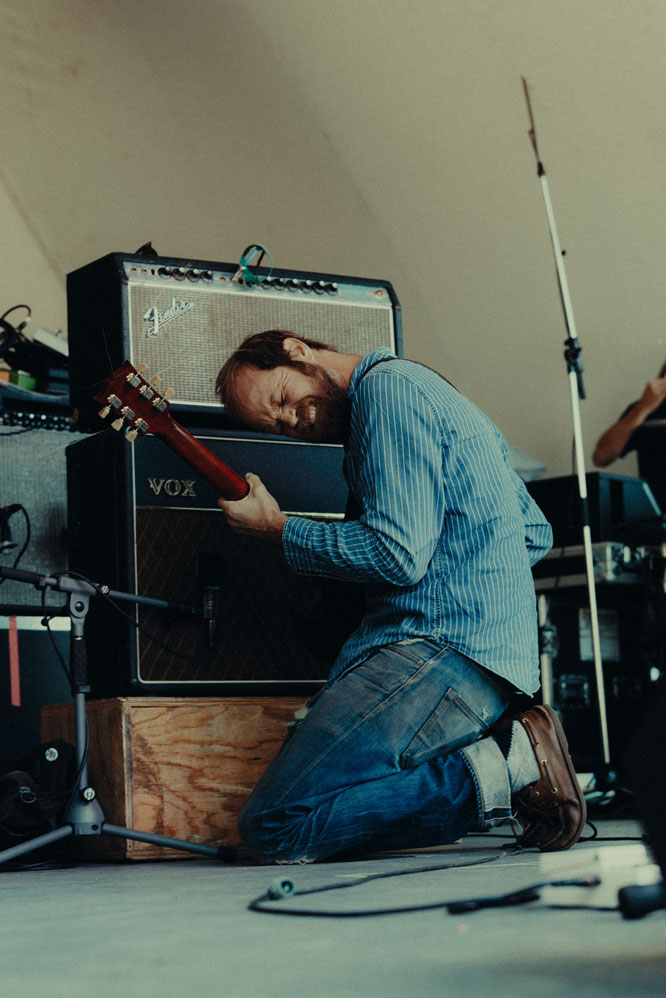 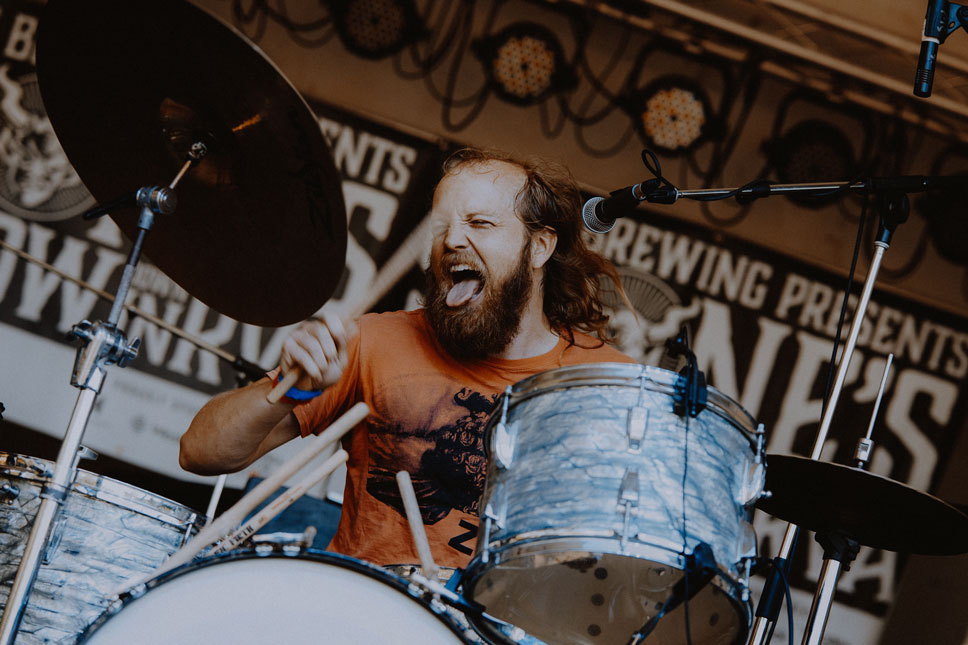 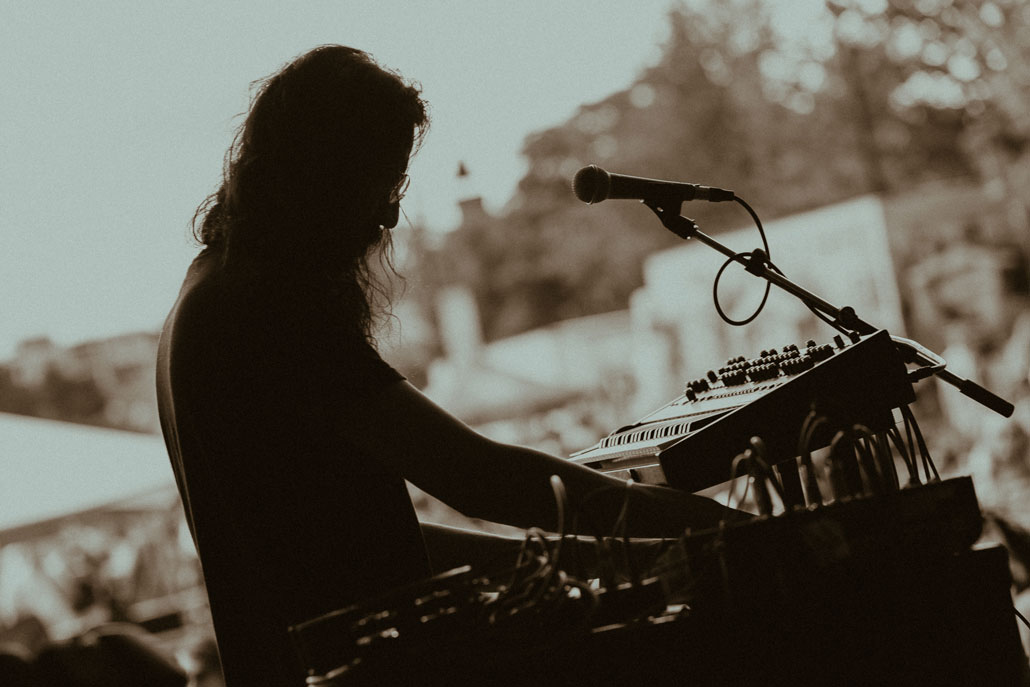 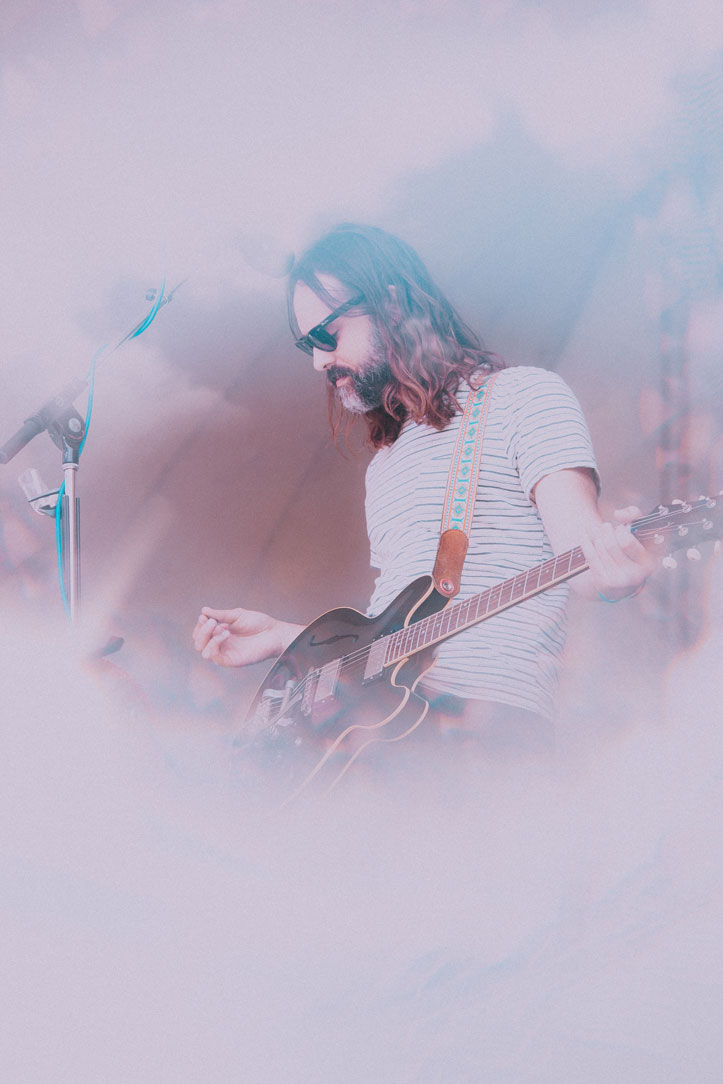 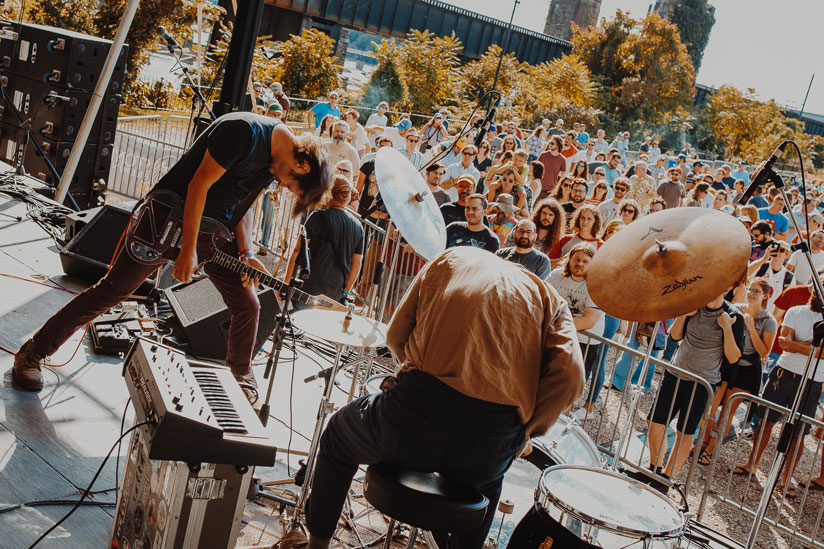 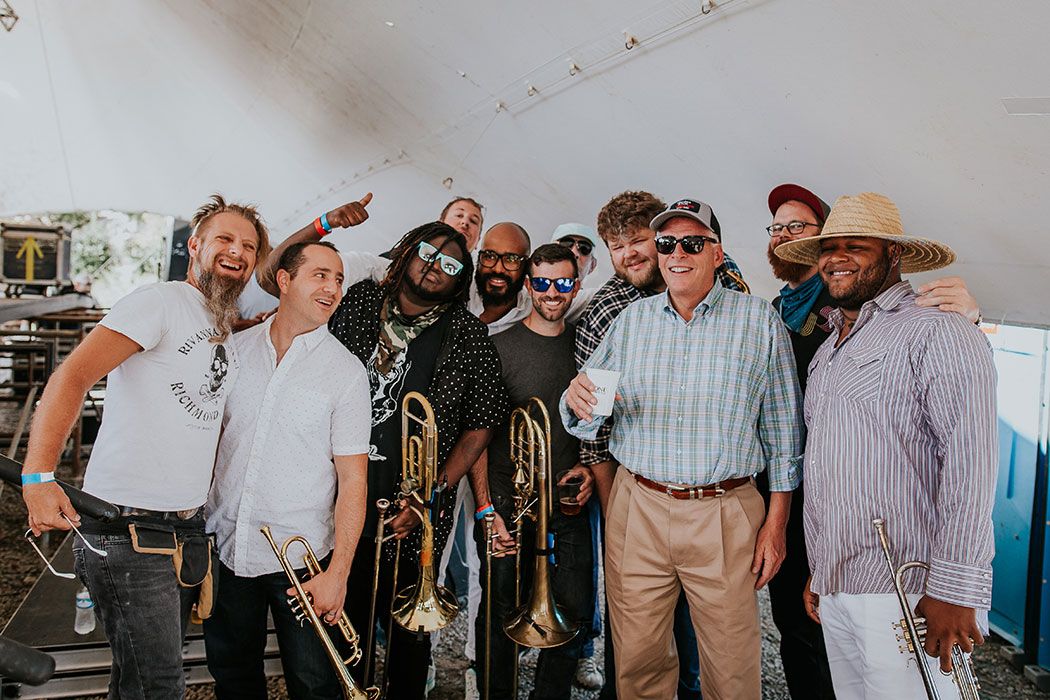 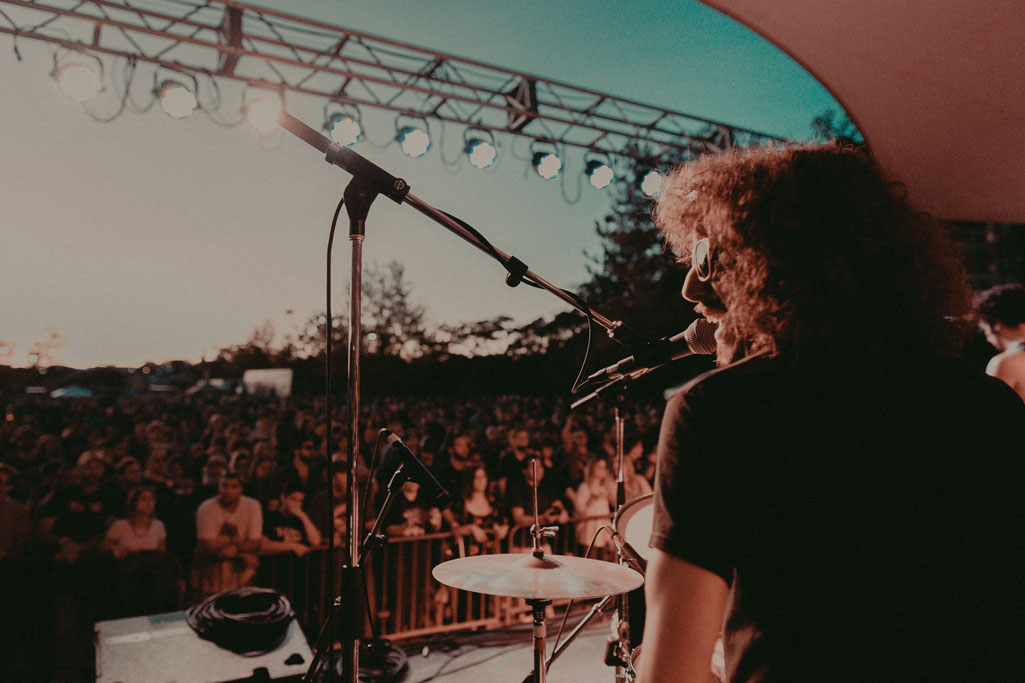 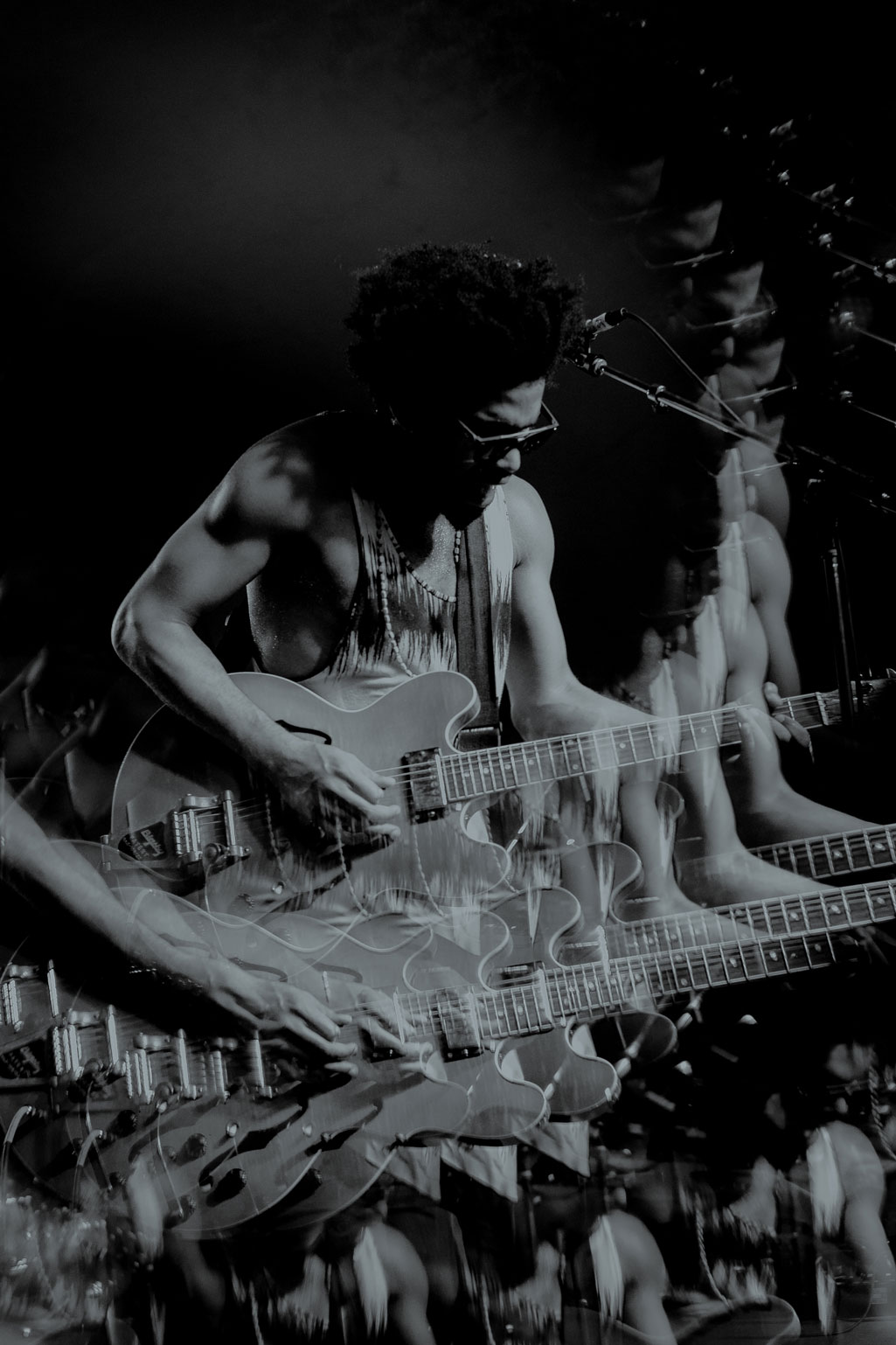 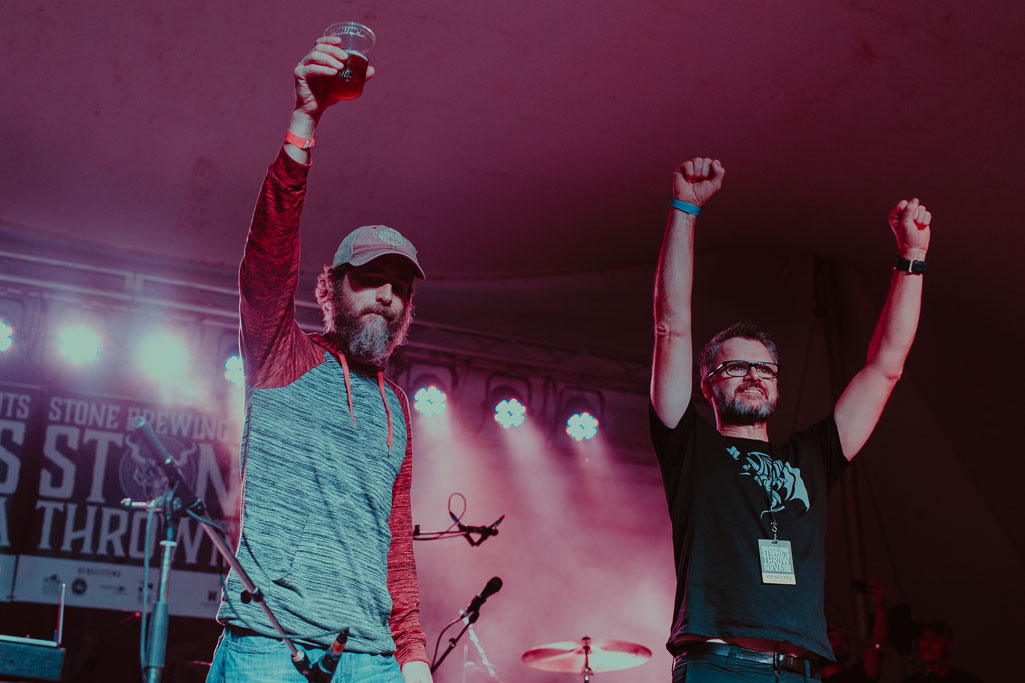 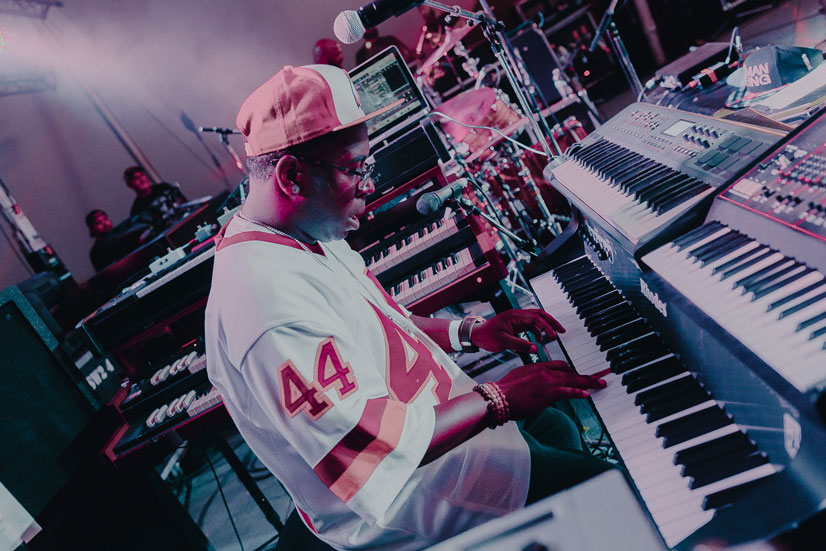 “Stone’s Throw Down in RVA,” as its called, will be held on Brown’s Island in the fall and feature live music, food trucks, lawn game tournaments, and of course, craft beer curated by Stone.

“We enjoy routinely giving the world some of the boldest, genre-defying, groundbreaking beers on planet earth,” said Dominic Engels, Stone Brewing CEO in a statement. “This music festival gives us a chance to plug in and amplify our personalities.  I deeply love a broad range of music and I absolutely love Stone beer.  When we get a chance to bring these together in our new hometown, a stone’s throw from our new brewery, well, let the brilliance ensue.”

The musical lineup is pretty stacked and diverse with Pontiak, The Bright Light Social Hour, Jeff the Brotherhood, No BS! Brass Band, The London Souls and Lettuce filling out the bill.

Stone’s Throw Down in RVA, which is put on in partnership by Loveland Distributing and Venture Richmond, kicks off Sat. Sept. 9 from 1 pm to 10 pm. Gates will open at noon. Tickets are $10 and are now on sale, grab yours here. And keep an eye out for more details as the festival gets closer on their event page here.