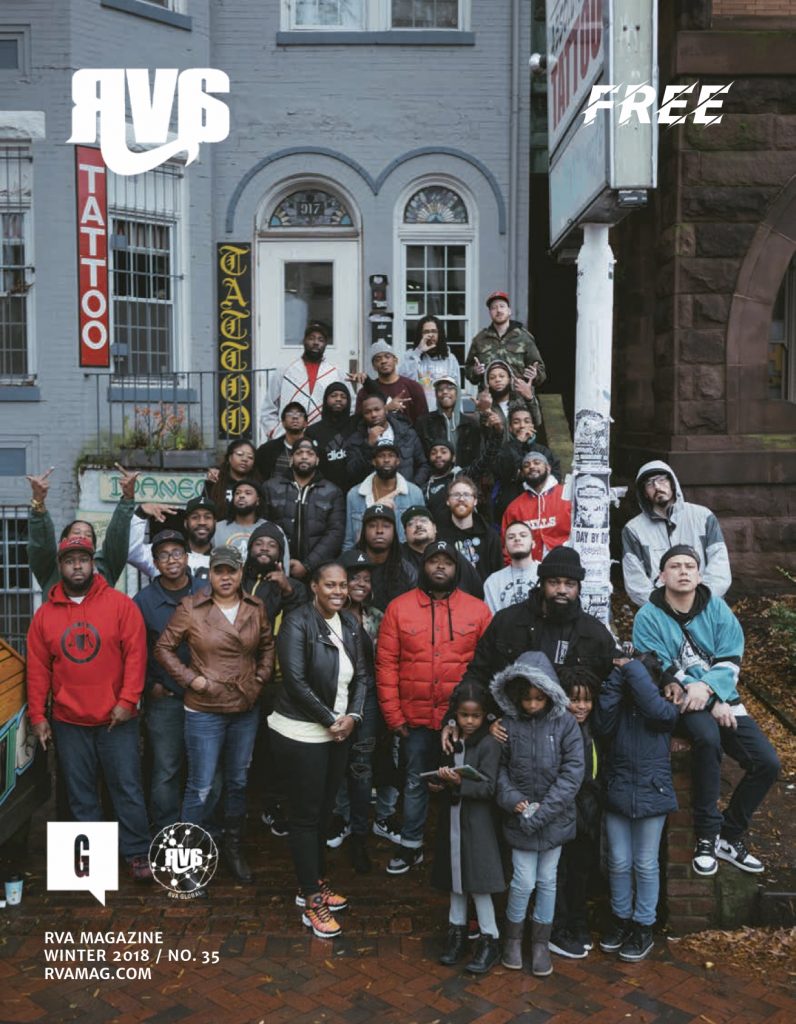 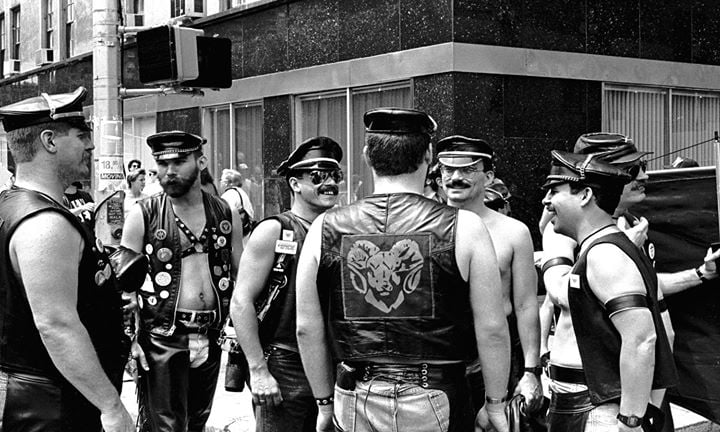 This week, RVA Magazine #34 hits the stands in Virginia with the print magazine’s newest edition for the fall season. We’re wrapping up the heat this year with another edition of the Commonwealth’s best in music, arts, politics, and features: with perspectives on regional culture from across the state.

On the beat all summer from outer space to South Africa, RVA Magazine has heard Virginian voices from around the world and here at home.

In this issue, we stargaze with astronauts, follow Richmonders to the street art of Johannesburg with RVA Global, and catch up with locals from social movements to national boxing champs.

With Virginians of all backgrounds, you’ll hear from a former Nazi skinhead-turned activist for acceptance visiting the state speaking to law enforcement on battling hate, learn about a popular transgender comedian with GayRVA, and check out the what’s new in the local music scene right in Richmond — like blending hip hop and hardcore scenes to unify a message across the city.

We’ve gathered artists, musicians, scientists and writers to see fashion and arts in Virginia. Along with features, you’ll find the newest in Richmond’s food, beer, playlists, and music reviews.