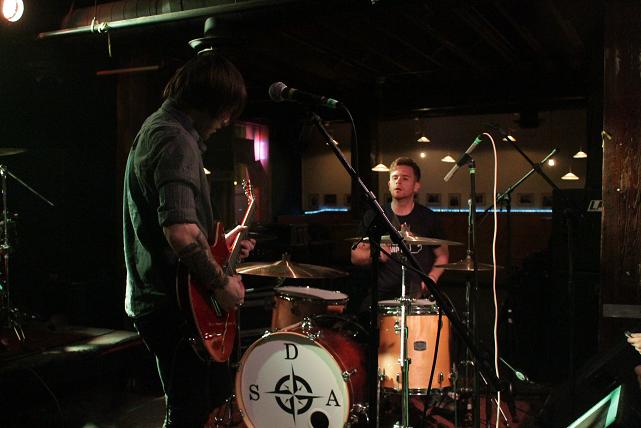 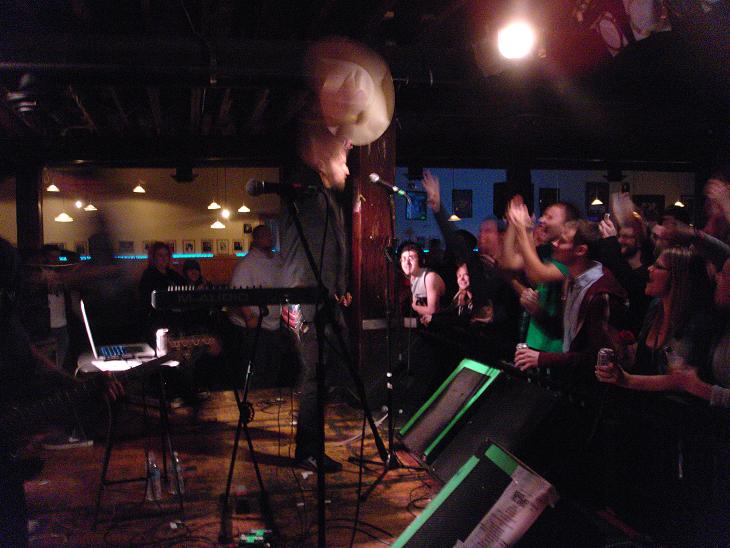 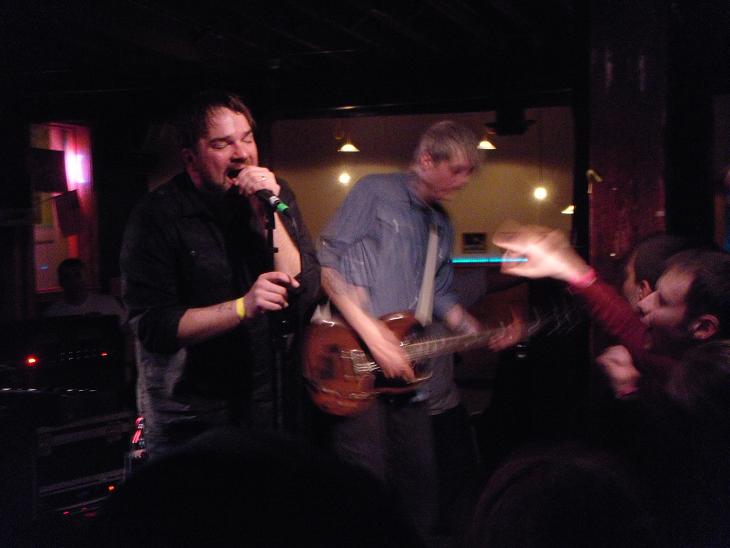 Coalesce and The Get Up Kids’ James Dewees will be in Richmond on Saturday with his solo project Reggie and the Full Effect, along with Dads, Pentimento, and the Concussion Theory.