Not to give you an attack of FOMO, but you probably missed the inaugural RVA Taco Crawl last year. One of the founders, Danny Sellergren, says it’s not your fault, noting, “We didn’t tell anyone about it.”

The three organizers are putting the finishing touches on this year’s event, planned for April 21, over drinks at The Camel, where they meet every week for happy hour. The taco crawl was a natural evolution of their friendship, which began eight years ago while working at an IT startup in Richmond. 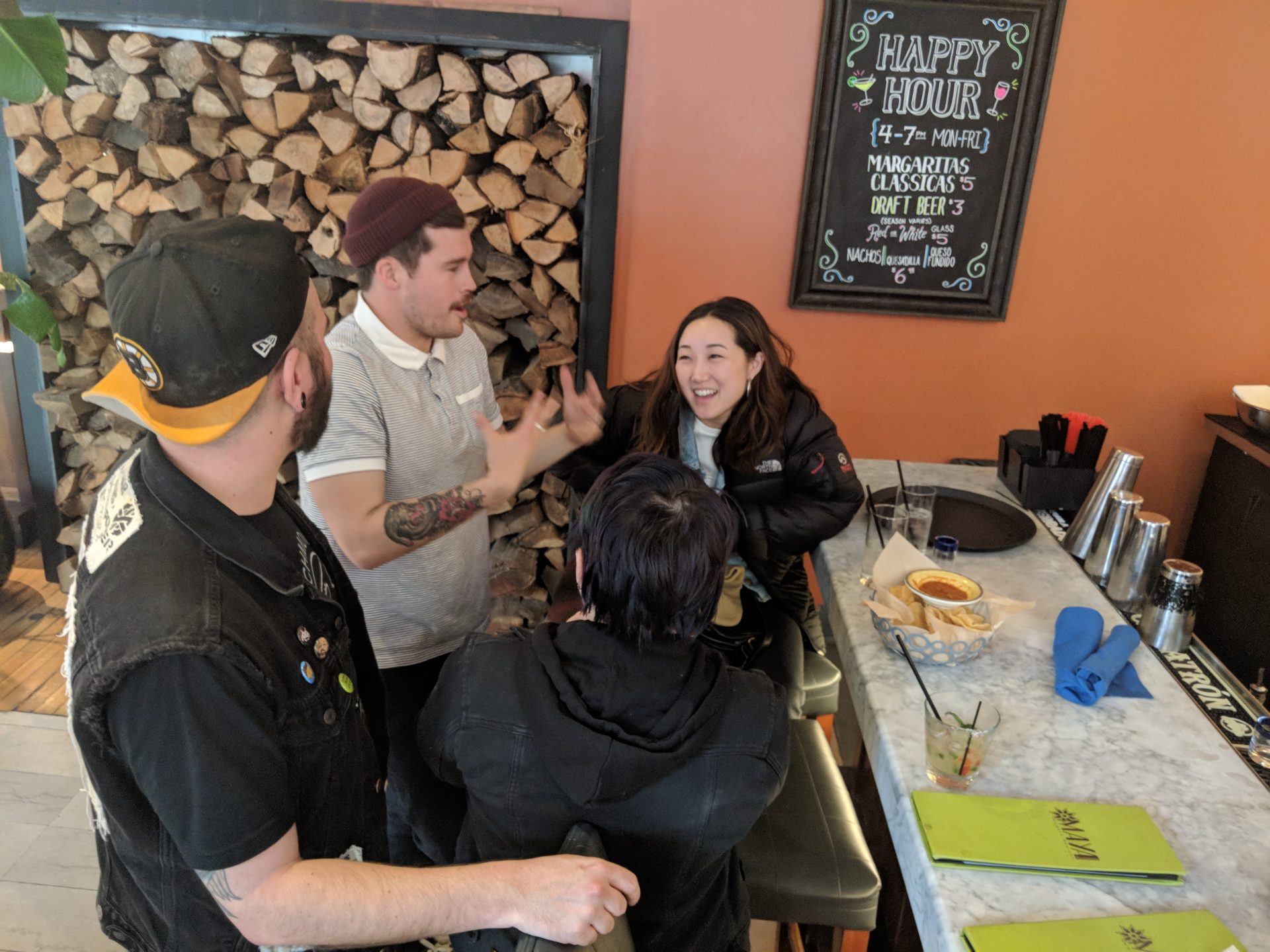 The first run was a friend-only day-long feast linked by sidewalks and ride-sharing services; this year, the nearly-final plans calls for a 3.5-mile “walking tour of Richmond. “Starting in Shockoe Bottom we head up the Canal Walk to 4th and 5th, through the Arts District, and then into VCU and the Fan,”  says co-founder Bradley Robb. The format for 2018 includes five official stops at local taco restaurants, starting at Tio Pablo in the Bottom and ending at a mystery destination in the Fan, where attendees will vote to determine the “People’s Taco.”

Members of the original crew conducted a beta crawl last weekend to get to know the owners and workers of the spots they’re considering, and to make sure that vegan options would be available.

Paul Venuto, the third founder and a veteran after two runs, offers this writer a little advice: Skip the chips. “The chips and salsa are a trap. Save room for the tacos.” 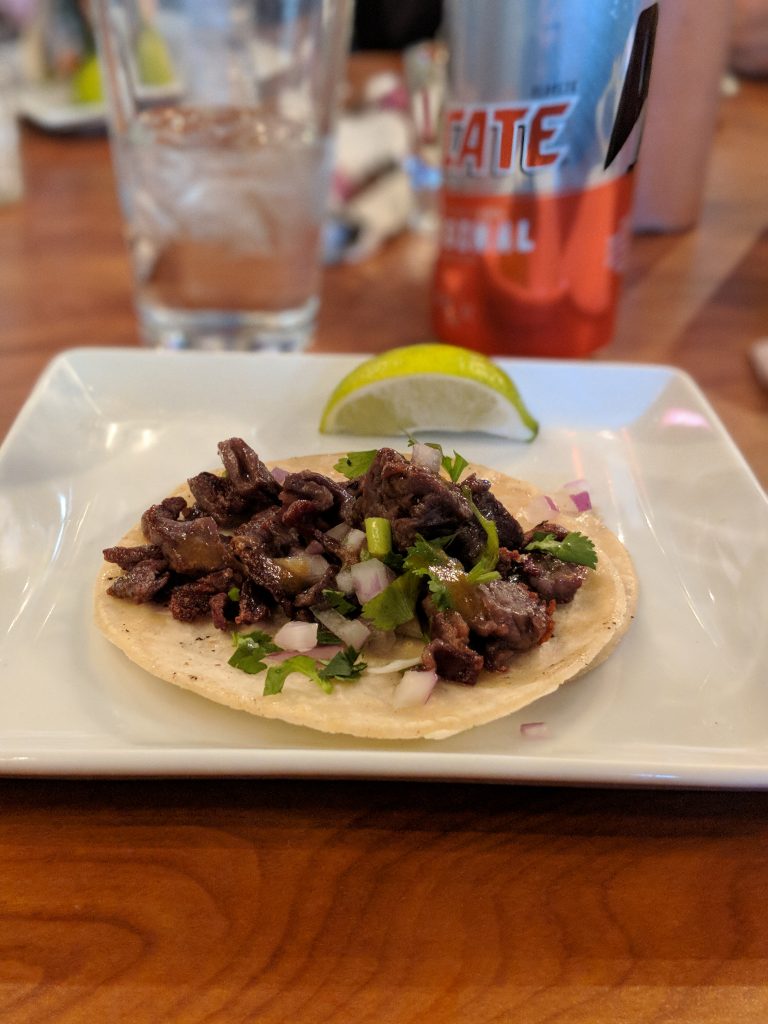 Attendance is free, but participants pay for tacos and beverages. In addition, the group is raising money for domestic abuse treatment center Safe Harbor with t-shirt sales.

If you haven’t signed up yet, Robb suggests you hurry. “We’re capping it at 50 people. More than that would just be too unwieldy. We’re already over 30 people.”

If you miss attending again this year, don’t worry; the organizers plan to continue the event for avid taco eaters and lovers around the city. “Turning this into a street festival is my five-year plan. Taco trucks, other vendors, I want to see people eating tacos all over Carytown,” Sellergren said.