Another Confederate monument bites the dust, as protesters on Tuesday night pulled down a statue in Monroe Park paying tribute to Confederate Howitzers.

Demonstrators removed a statue honoring Confederate soldiers Tuesday night after marching for hours in the rain through downtown Richmond.

More than 150 protesters gathered in the park space near Virginia Commonwealth University at 11 p.m. Many cheered as the Howitzer Monument was pulled from its stone foundation with rope.

The statue, which was unveiled in 1892, depicts a soldier holding a device used to clean a cannon before firing. It pays tribute to the service of the Richmond Howitzers Battalion, which was active from 1861 to 1865.

Protesters began marching in Monroe Park near the VCU campus at 8:30 p.m. and moved toward the Grace Street police headquarters, where on Monday night police used non-lethal explosives and chemical agents to disperse crowds. Officers did not use those tactics Tuesday as demonstrators passed the building, instead standing in tight formations and blocking entrances to the headquarters.

Demonstrators gathered outside of Richmond Mayor Levar Stoney’s downtown Richmond apartment around 10 p.m. and chanted “out of your house, into the streets.”

The Howitzer statue was the fourth monument to be torn down by Richmond protesters. The Christopher Columbus statue in Byrd Park, a statue honoring Confederate Gen. Williams Carter Wickham in Monroe Park, and a Jefferson Davis statue on Monument Avenue have all been removed from their pedestals.

A memorial for fallen police officers was removed by the city from Byrd Park to protect it from vandalism.

VCU bought the triangle-shaped green area where the Howitzer statue stood from the City of Richmond in 1989. The purchase made the land and statue state property. Under the transfer’s conditions, VCU maintained the area outside of the W. E. Singleton Center for the Performing Arts and needed the city’s consent to remove or relocate the statue. The university audited Confederate symbols on its campus in 2017 after the “Unite the Right” rally in Charlottesville but said it needed the city’s approval to remove the Confederate Howitzer statue.

University spokesperson Mike Porter said the university was working with the city to address the monument.

“VCU is working with the City of Richmond to include this Confederate relic in the city’s recent efforts to address monuments throughout the city,” Porter said in an email on Monday. 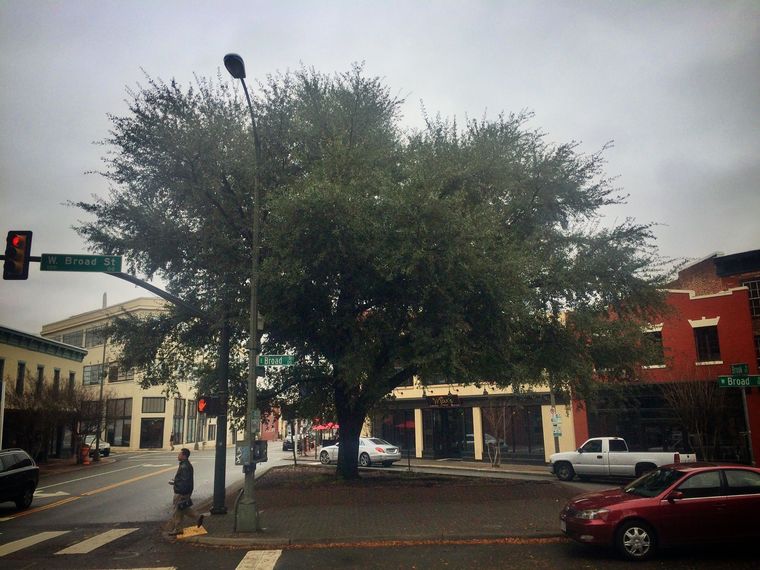