Bill Draper is a fast talker. His grey blazer and slacks are a hair too large, and a worn cap conceals his unruly mop of gray-black hair. He speaks with a sneering, southern-tinged drawl that can be as sweet and funny as it is biting. It has been over 30 years since his band Insinuations called it quits, but he still speaks fondly about the early days of Richmond punk.

“From the very beginning we understood that it was absolutely essential to develop a punk identity,” Draper said. “We wanted to separate ourselves from all these old hippies and leftovers from the 60s and early 70s.”

With that in mind, he formed the band in the late 1970s in Richmond with Linda-Marie Firmin, Lynn Abbott, and Paul Lipscombe. The four-piece liked the punk records coming out at the time, but they also shared a love for old blues records and R&B. They played about a dozen shows alongside notable Richmond punk bands of the era like Beex, The Barriers, and The Heretics, and recorded a single, “Prompt Critical,” in 1980 before breaking up in 1981.

Their songs were politically satirical, influenced by first wave punk but also by R&B, rockabilly and old blues numbers. Their varied musical interests gave Insinuations a unique sound that set them apart from other Richmond bands of the era.

“We weren’t a pure punk band, and punk purists took a dim view of us because we were eclectic,” said Draper.

The sleeve of the record, emblazoned with a bright red nuclear hazard symbol and the words “Radiation Hazard” printed boldly on the cover, cemented their status as an outsider band in the Richmond punk scene. The A-side, “Prompt Critical,” is an off-kilter, new-wave blues number about a nuclear reactor meltdown, written in the wake of the nuclear reactor failure at Three Mile Island in 1979. 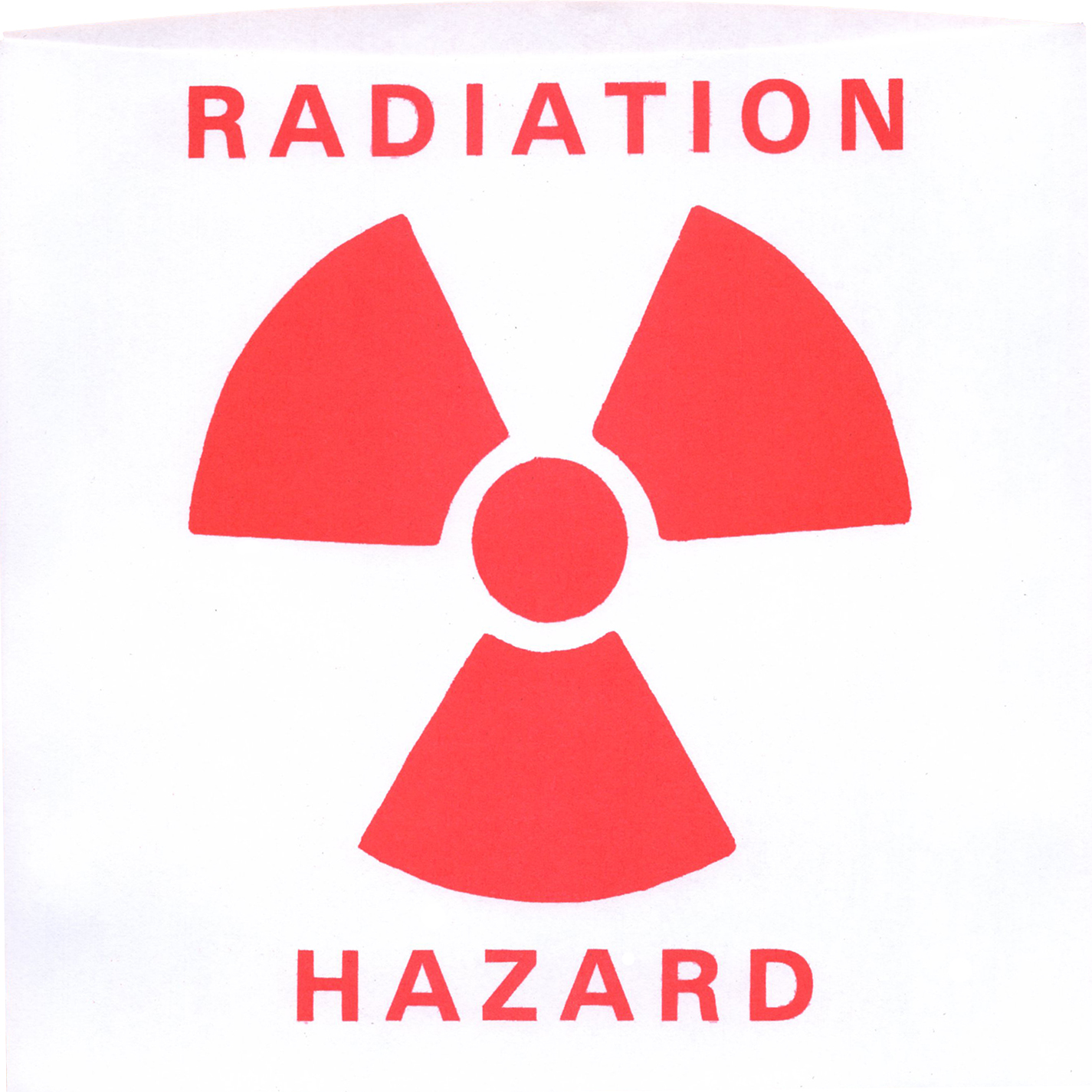 The warped guitar playing and bluesy bass lines on the song are played with blatant disregard for punk trends of the time, a rarity in the Richmond punk canon. The B-Side, “(My Head Is Made Of) U.S. Muscle,” is a more straightforward punk number. It is a socially critical piece that rails against nationalistic ideas, and insidious, “my country, right or wrong,” attitudes of the time.

“Satire was my main thing,” said Draper of his lyrics. “I’ve got a political vibe, but I’m not as obnoxious about it as I used to be.”

The band only made 100 copies of the record, and of those, only about 25 are still known to exist. Sam Richardson, owner and operator of Virginia’s Feel It Records, tracked down Draper earlier this year, as well as a copy of the record with the intention of reissuing the single. He said he found out about the record from the owner of Steady Sounds, Marty Key, who scored a copy of the record at a flea market several years ago.

“It didn’t look like any punk records from Richmond at the time,” said Richardson. “It had all the subject matter and style of a cool Killed By Death-esque band, but it was also very local and unknown.”

Richardson was impressed by the DIY attitude of the band and the strength of the guitar playing, as well as the cover art and the subject matter. “It all connected for me, and I think it will for other people too,” he said.

This reissue will not be the first for Feel It Records. In the last few years, the small independent label has dug up and reissued records by obscure regional punk bands Lackey Die and The Landlords; seminal punk bands from Richardson’s hometown of Charlottesville, Virginia.

In the years since Insinuations disbanded, Draper has been living and working in Richmond. He occasionally performs and records under the name W.R. Draper, a folky pop project inspired by street performers and traveling musicians. As for Insinuations, a full reunion is not on the table, but Draper said he will be performing some Insinuations songs at the record release show on July 5 at Little Saint.

In the meantime, you can snag your copy of the Insinuations’ “Prompt Critical” 7″ from 1980 here. Its limited to 400 copies so get it while you can.