In celebration of their fourth album’s release, Philadelphia’s The War on Drugs hit The National’s stage this past Thursday on Thurs. Dec. 14 to a sold-out show. A Deeper Understanding was released a couple months back on August 25 through Atlantic Records, and it received overwhelming accolades, including a nomination for “Best Rock Album” at the 60th Annual Grammy Awards. The Philly Americana band’s appearance here, to my surprise, was undeniably the best rock show I’ve been to all year. 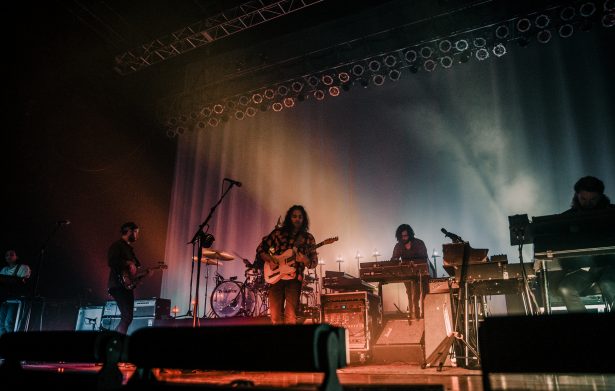 Fellow guitarist Anthony LaMarca opened the performance under the title The Building, which is a side project with a family member. LaMarca played solo on stage with just the accompaniment of his guitar, and it was interesting to partake. There weren’t that many people in the crowd at the time, and LaMarca confidently owned the platform. My only qualm about his performance was that the entirety of The Building was not there to back. On another note, the crowd rudely paid him no attention, which he rightly deserved, so if you’re reading this LaMarca, great job. 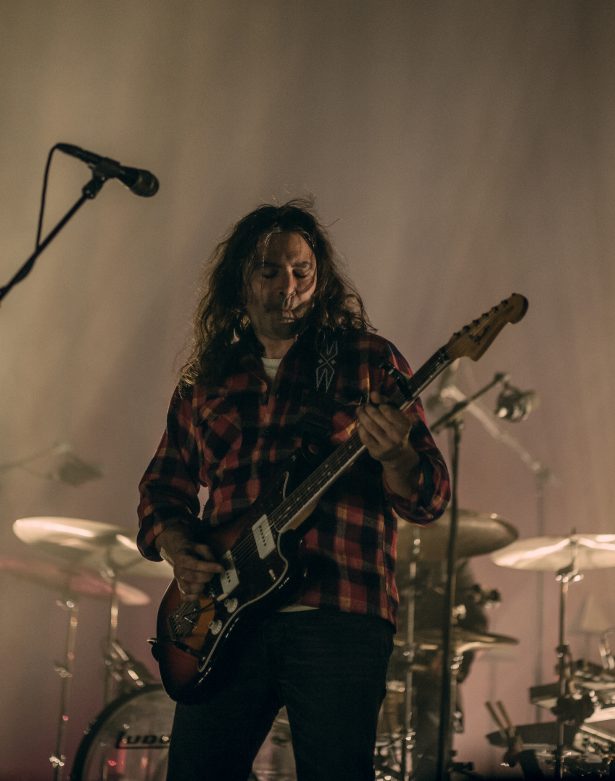 After a brief intermission, frontman Adam Granduciel and rest of The War on Drugs kicked off their setlist with two of their older tracks before they satisfied new listeners with some tracks off A Deeper Understanding. These older tracks almost play like classics now that The War on Drugs has expanded their discography, but it is within the newest tracks that I find the most relatable lyrics and enjoyable music. Granduciel recalls familiar sounds of the pioneer Americana frontmen like Bruce Springsteen and Bob Dylan with the same amount of feeling and emphasis behind their deliveries. 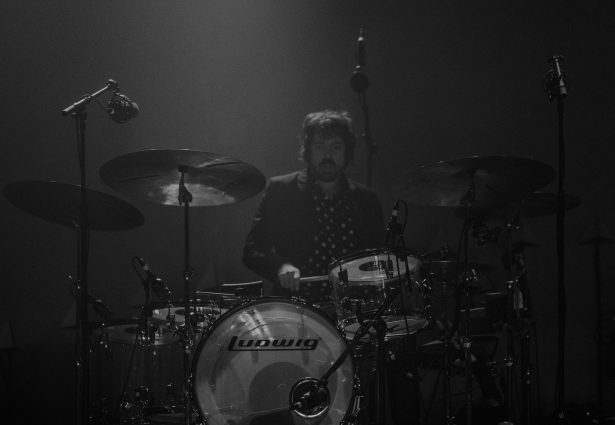 Say what you will, but my personal favorite one-off from A Deeper Understanding, and the fifth song the group performed at the concert is “Strangest Thing.” This syncopated and driven track urges you to close your eyes, listen, and get lost. It may be my own inclination towards all things heartland rock, but the song grows in involvement and the differentiation in instrumentation invokes something greater when a synth and a breakdown emerges to encapsulate all those lingering emotions. Granduciel can also shred that six-string. My favorite solo from the album comes right from “Strangest Thing,” as well. 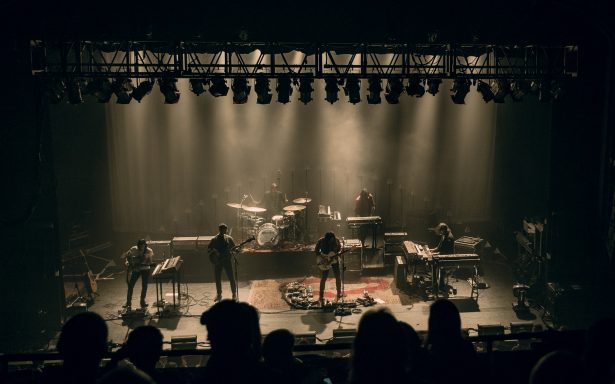 The night’s epitomic moments came from the intense jams and deep rock-and-roll ambience. This won’t be the last time you hear me say it, but subtle additions of vintage synths will instantly hook me in and make me pay attention, and it’s another thing The War on Drugs does quite well. Although the performance was in support of the newest album release, the outfit spent about half of the show executing old material, appeasing fans of all years and demonstrating their artistic consistency. They delivered my favorite number from their previous album, Lost in the Dream, “Under the Pressure,” with its dominating piano, alongside groovy basslines of a baritone saxophone and that lofty synth.

Take it from me: The War on Drugs is worth the listen, and more.

Who the hell thought of putting a music festival in DC and why the hell didn’t it happen sooner?!

END_OF_DOCUMENT_TOKEN_TO_BE_REPLACED

A few months back, I heard some exciting news from a longtime friend–his band were about to embark on a North American Tour with none other than Philadelphia indie stars The War on Drugs. For White Laces, this would be the most insane journey of their lifetimes.
END_OF_DOCUMENT_TOKEN_TO_BE_REPLACED