Streaming music services have helped up-and-coming hip hop and R&B artists find an audience. And for the past few years, VCU’s Homecoming show has been a reliable gauge of which artists young music fans are most excited about.

If you aren’t a student, alumni, or fan of the team, VCU’s annual homecoming might seem like just another opportunity for a local college to boost school spirit. However, as those who’ve paid attention over the past few years are sure to have noticed, VCU’s annual homecoming show has become a reliable showcase for up-and-coming talent in the world of hip hop and R&B. This development tells us a lot about not only VCU’s ability to catch artists on their way to the top but, more importantly, the way streaming music has changed the fortunes for hip hop and R&B music as a whole.

The streaming revolution has made irrevocable changes to the world of music, and hip hop and R&B are the genres at the forefront. Last year, Nielsen officially declared hip hop the most popular genre in music, officially cementing the dominance of music that has been the bedrock of pop culture over the past few decades.

The boon in music streaming has made the music industry profitable again and reinvigorated the market for live music. Whereas in past years, booking agents were scouring the radio for notable acts, streaming allows agents and executives to go straight to an artist’s profile to see how many plays they’re garnering and in what areas. This enables artists who aren’t necessarily getting mainstream recognition yet to play shows all over the country without having notable industry experience.

This year’s VCU homecoming show was a clear indicator that the university has picked up on this trend, and continued a theme that can be seen across the past few years of VCU homecoming celebrations. In 2015, Partynextdoor and Rae Sremmurd graced the stage; in 2016, the headliners were  Travis Scott and Goldlink. Last year, Tory Lanez and Shy Glizzy topped the bill, and this year featured Ella Mai and Saweetie. 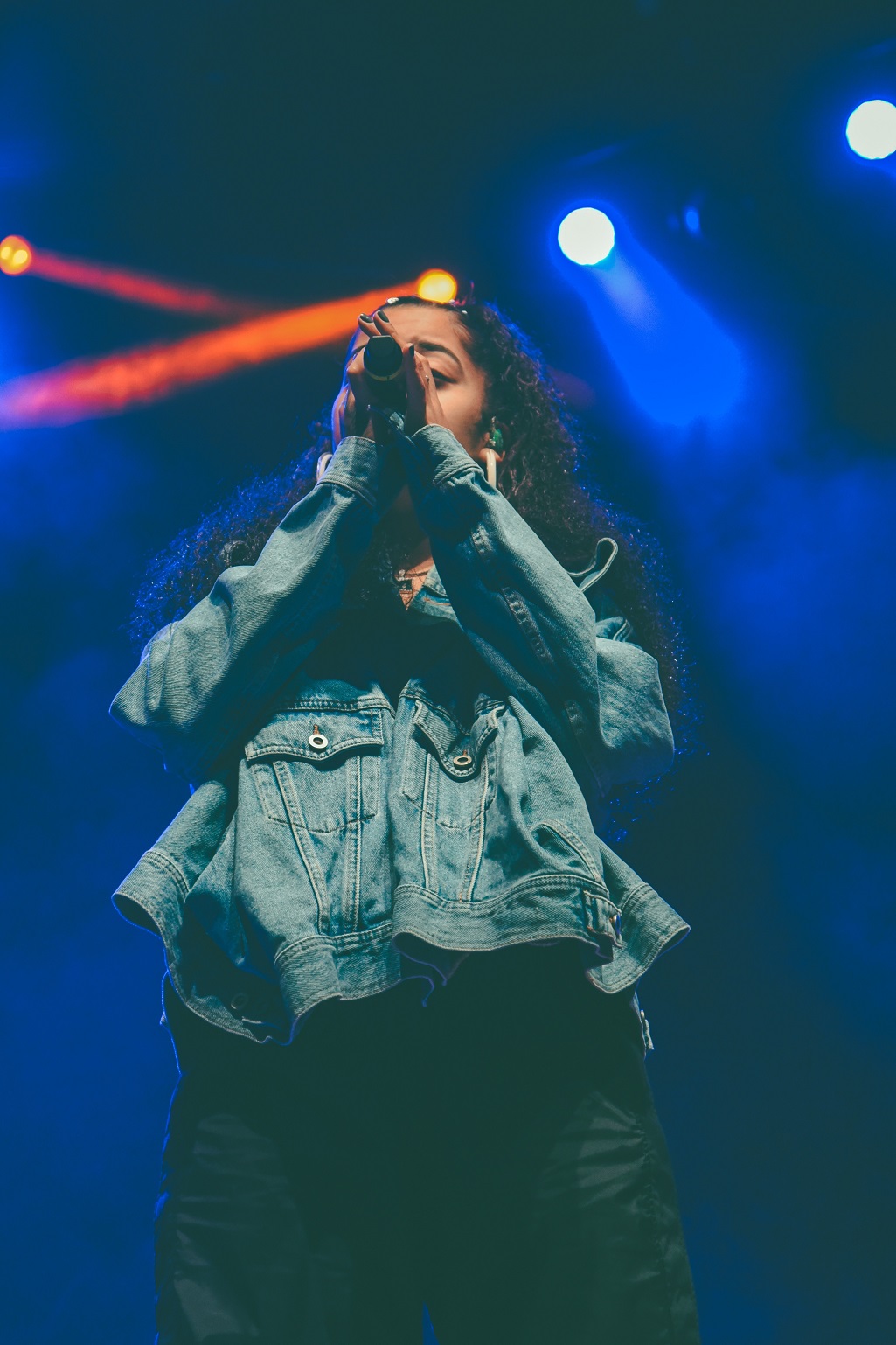 The common theme for these artists is not just the genres they share but their streaming prowess: each of those artists boasts millions of listens across Spotify, Apple Music, and other streaming services. This year in particular, Ella Mai has had a meteoric rise. Her debut single, “Boo’d Up,” stormed the charts this summer, reaching #1 on the US R&B chart due to its overall stream count, along with effective playlisting — always an important factor. On a smaller scale, Saweetie has also garnered a fanbase in a matter of months through the success of her debut single, “ICY GIRL,” which started as a viral hit on YouTube. Within months of its official release, she’d been named Artist Of The Week by streaming service Tidal.

Always influenced by the interests of VCU’s student body, this year the school’s programming board made moves to get students more directly involved in picking artists they’d like to see, launching a survey to help hone in on which artists they wanted to try for when booking the event. For the most part, students picked the same sort of relatively new artists in the hip hop and R&B world, including Lil Yachty, Lil Uzi Vert, and a variety who got their start in the viral streaming underground of “Soundcloud rap.”

The eventual choice of female headliners marked a pleasant change in direction for an event that has featured a male-heavy lineup over the past few years. And it paid off, as headliner Ella Mai delivered one of the best sets at a VCU homecoming show since Travis Scott in 2016 — and Scott is known for his excellent live performances.

With a live band backing her, Ella Mai’s searing vocals and affable glow enthralled the crowd with a much-needed dose of R&B after a hip-hop heavy night. Hits like “Boo’d Up” and “Trip” were well-received, excellently sung, and got a big singalong response from the crowd. Saweetie’s performance was professional through and through, showing that she should have staying power in what is often a grueling industry. Her charming personality and stage presence was an added bonus to a good set. 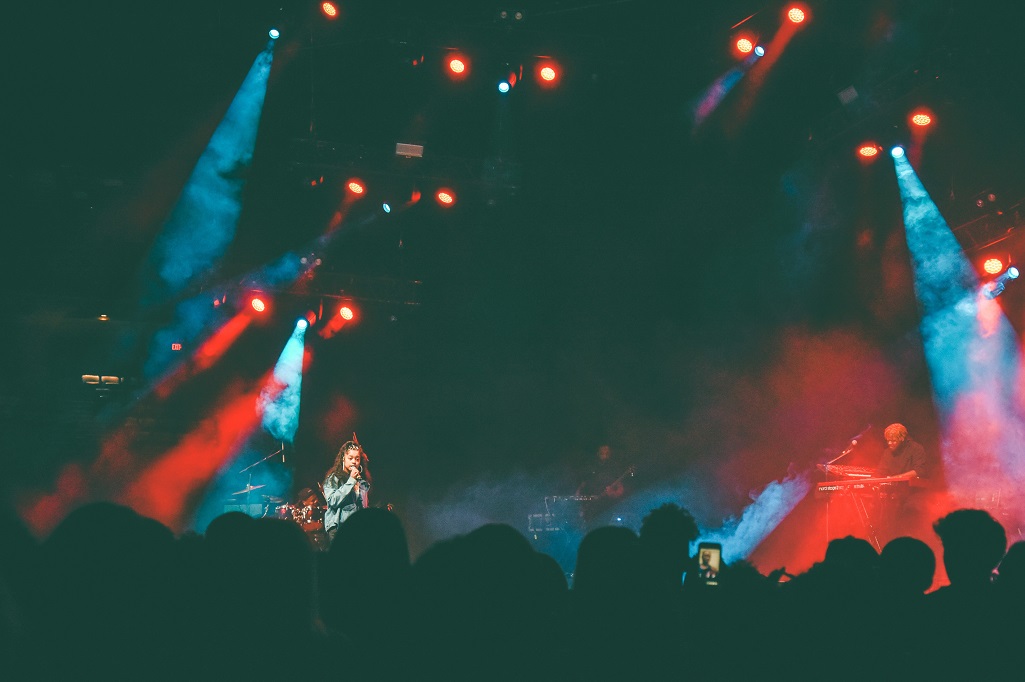 In the end, 2018’s VCU Homecoming show was yet another successful show bringing up-and-coming talent in the hip hop and R&B world to the fans that are out there boosting stream counts for these artists. It’s a clear reminder, that the kids run the music industry, and the kids determine what’s hot. Streaming has only accentuated that, and VCU’s programming coordinators are wise to take notice.