Legendary filmmaker Stanley Kubrick passed away on this date 15 years ago. In honor of that, we present an article published in 2009 and written by filmmaker Todd Raviotta about Stanley Kubrick. It is one of RVA’s most viewed articles of all time having been linked to by numerous Kubrick fan sites. Check it out, its an excellent read.
END_OF_DOCUMENT_TOKEN_TO_BE_REPLACED

END_OF_DOCUMENT_TOKEN_TO_BE_REPLACED

The Art Of Deception is a short film recently released on YouTube by three young Richmond filmmakers. Shot by Domico Phillips, Jonathan Rivas, and Donche Williams, the 15-minute film was edited by Phillips and posted to YouTube this weekend.
END_OF_DOCUMENT_TOKEN_TO_BE_REPLACED

Mary Andrews, Richmond native and alumni of VCU (Fine Arts & Crafts), has always loved handmade items, with a special interest in jewelry design. While she originally started at VCU’s business school, after completing a year there, Andrews knew that her true passion was art. Her first application to the Arts School of VCU was not accepted, but she did not let that deter her from her dreams. She took all of the available art classes that non-art majors were allowed to take, applied to the arts school again, was accepted right away, and never looked back.

Once in the art school, she concentrated on craft materials studies, with a focus in textiles and metals. By her senior year at VCU, Andrews was already making her own jewelry and was looking to pursue a career in jewelry design. Searching for somewhere to showcase her designs, Andrews found Etsy, an e-commerce website with a focus on handmade and/or vintage items, which launched on June 18, 2005. Andrews made her Etsy account in July of 2005 and named it Contrary Jewelry. 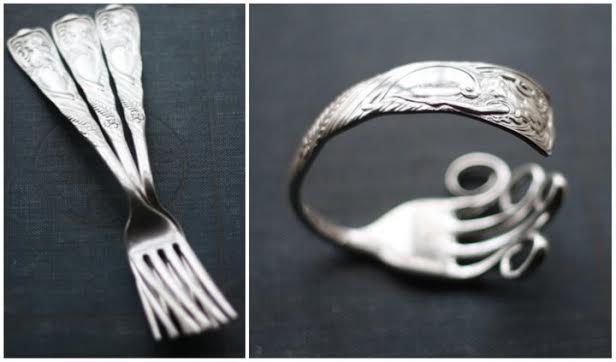 “When I was a senior in my senior seminar class… back then, it’s kind of funny–they feel like if you’re really serious about pursuing an arts career, then you should consider moving to New York,” said Andrews, who took the advice to heart. Shortly after graduating in 2006, Andrews and her best friend moved to New York. It was there that she met the founders of Etsy, who at the time had just opened their main office in Brooklyn’s DUMBO neighborhood (an acronym for Down Under the Manhattan Bridge Overpass). Andrews was offered a job shortly after meeting with the founders of Etsy and continues to work there as a contributing editor and one of the leads on Etsy’s Merchandising Team.

Since launching her account on Etsy, Andrews has made almost 7,000 sales and has been featured in Lucky Magazine, Urban Outfitters, and Refinery 29. It was hard for Andrews to believe that she has received so much recognition. “It totally was out of the blue and was really exciting for me. I felt really humbled and was sort of pinching myself a little bit,” she said.

After four years of living in Brooklyn, Andrews moved back to Richmond for love. When she was still attending VCU, she worked at the local restaurant Azzurro. There she met Tim Vidra, who was a regular at the restaurant. After carrying on a long distance relationship for four years, Andrews moved back to Richmond to further her relationship with Vidra, whom she married on June 1, 2013. Andrews was able to retain her position at Etsy; she now mostly works from her house in the Fan District, traveling to Etsy’s Brooklyn offices every six weeks to spend a week working there. 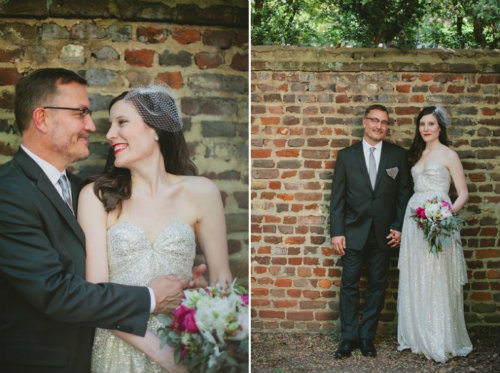 Vidra and Andrews created a blog together called 17 Apart, named after the age difference between them. This blog is focused on D.I.Y (Do It Yourself) projects, gardening and sharing other things that they are both passionate about including sustainable living.

Vidra had worked for WESCO International for over 18 years, but after three years of success with 17 Apart, he quit his day job (taking the advice of a recurring Etsy column to which Andrews has contributed) to follow his passion for food, sustainable living, and creative projects, and to his blog called E.A.T. As the Vice-Chair of the Board of Directors for the Richmond Food Coop and regular volunteer at FeedMore, a local food bank, Vidra advocates the use of simple local ingredients and supporting local businesses. 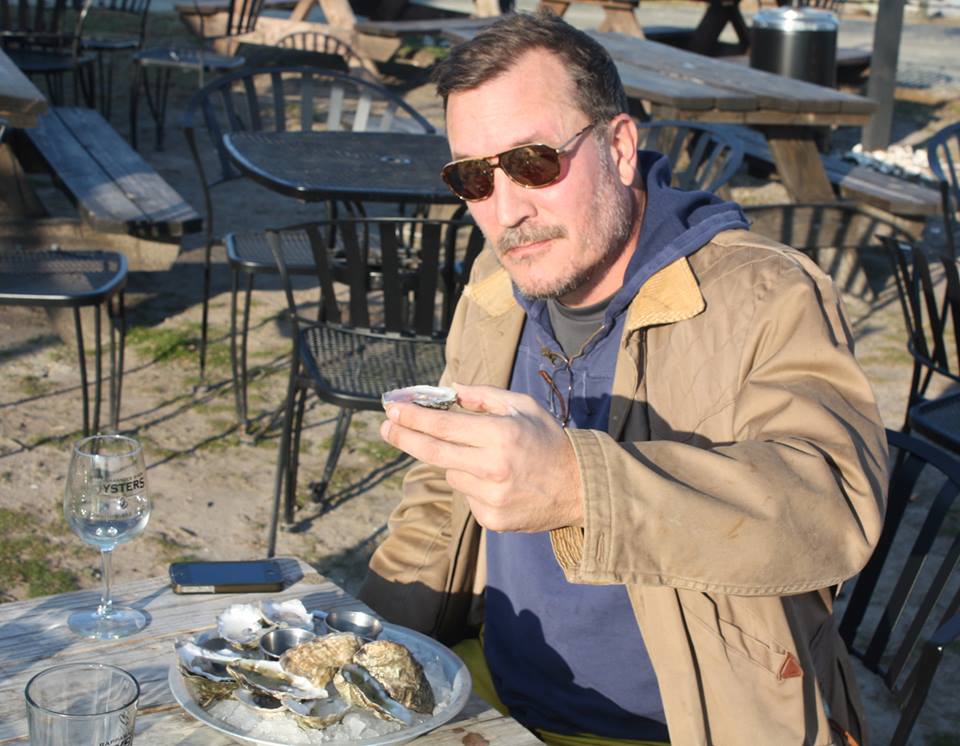 Both supportive of her husband following his passions and continuing to follow her own, Andrews has a lot of experience with chasing dreams and has advice for people who are chasing theirs. “I think one thing that I learned, and it really stuck with me while I was at VCU, is that it doesn’t necessarily matter what it is you are or want to be doing, as long as you really believe in it,” said Andrews. “The key is that you have to be willing to work hard for it and that you do it really well.” 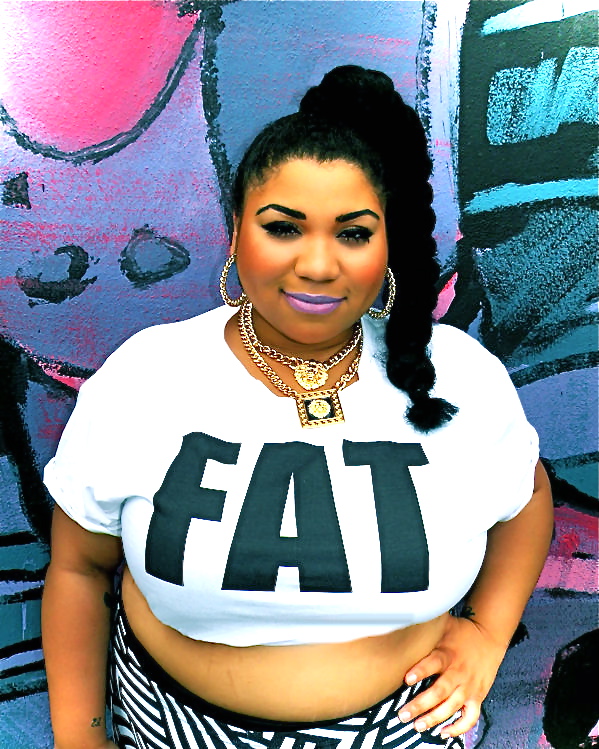 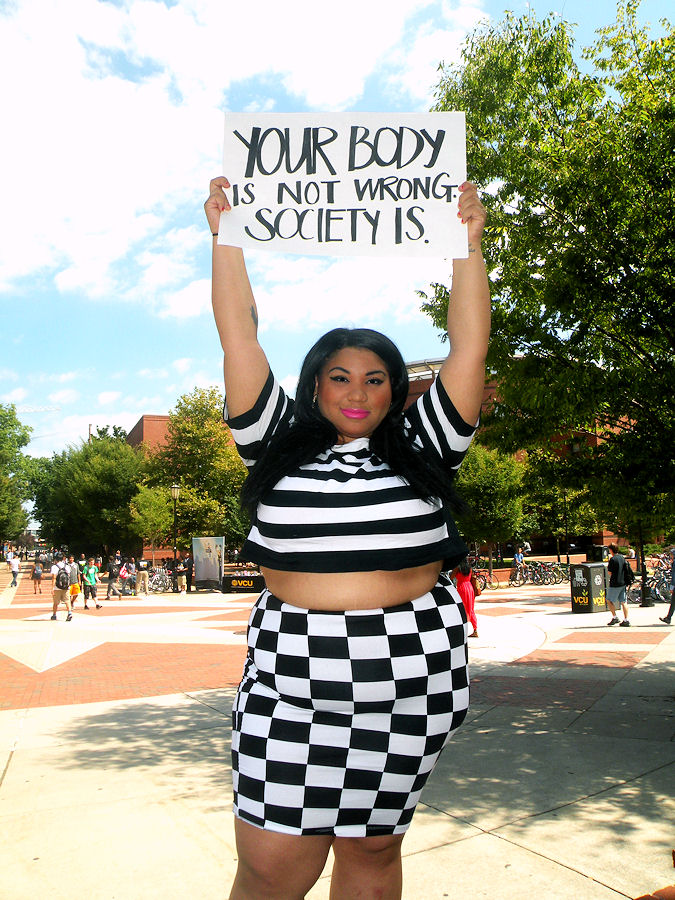