Good afternoon, comic book fans of the greater River City! Welcome back to another solid issue of RVA Mag’s Comics X-Change, where we take a look at the new comics you need to dive into on New Comic Book Day, and talk about the hottest topics in comics culture.

This week we have two exciting things going on. We sat down with local comic book artist and illustrator Morgan K. Sawyer to talk about his newest comic series and just what it is about Richmond that is suddenly bringing all the talented comic creators out of the woodwork. After that, we have my pick of the week, a belated but oh-so-jaw-dropping comic film pick.

My spidey-senses are tingling, y’all.

Morgan K. Sawyer is a local comic artist and illustrator who recently announced that his newest series, Gaffe, would be released toward the end of next year by Iron Circus Comics. While Sawyer has been drawing most of his life, he got involved with comics when friends asked for him to draw for them, and he’s been entwined in the comics world ever since.

While most people will quickly tell you that comics have always been cool, longtime fans know that comics have hit a trendiness uprising in recent years. Sawyer agreed with me that, at least partially, it has something to do with the storytelling.

“I think it still leaves your brain just enough to fill in the blanks, so it leaves your imagination room,” said Sawyer. “It’s also a visual medium, so even if you’re not necessarily reading it for the words or the story, you still have the visuals that will tell the story for you.” 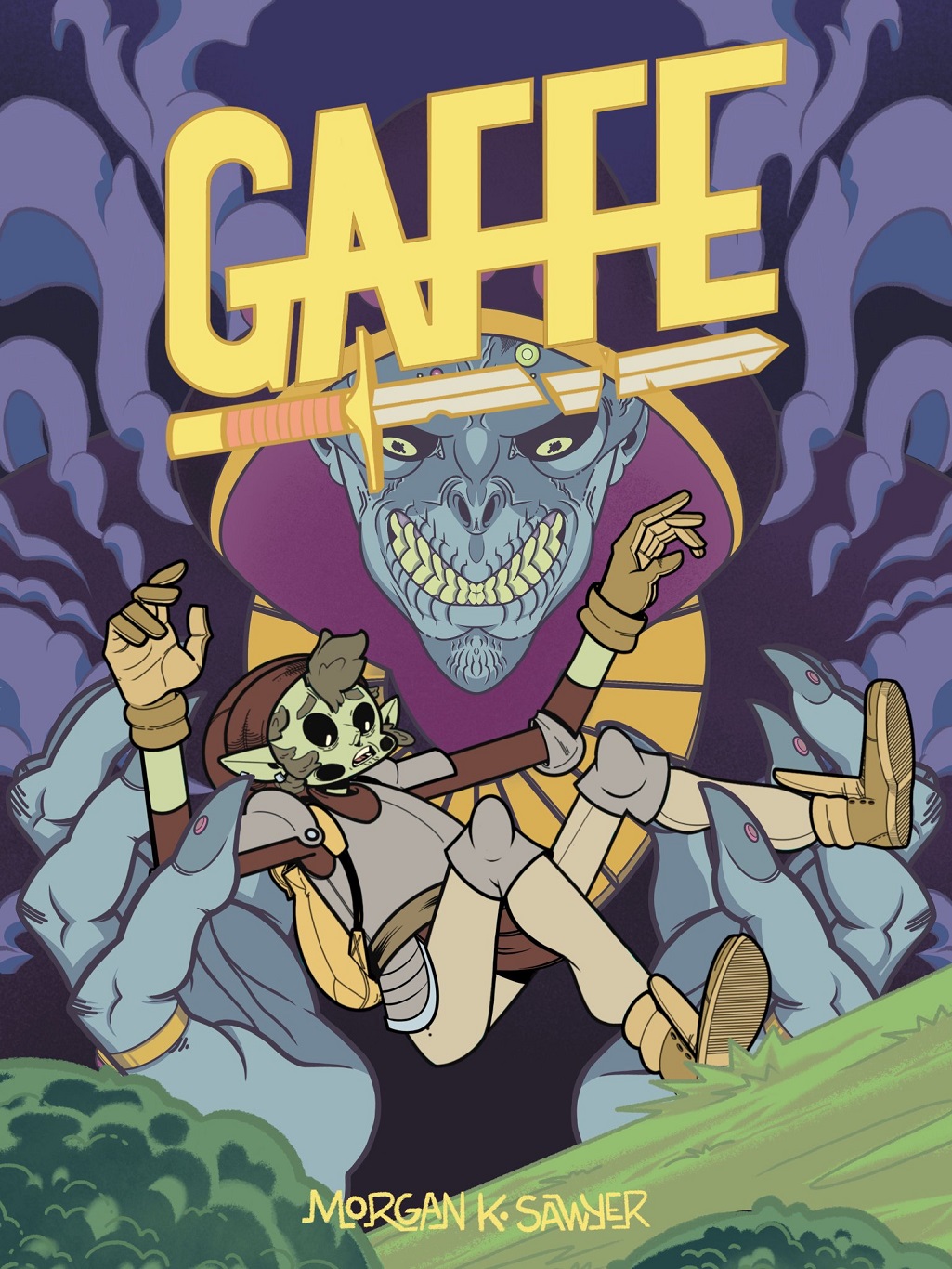 Richmond is the home to so many different mediums of creativity, including our beloved comics. It’s no surprise that so many different comic artists, writers, and amalgamations thereof are popping out of the woodwork recently. It doesn’t hurt that the cost of living is more feasible than somewhere like New York. But what is it about Richmond specifically?

Sawyer agreed that Richmond has, in its own way, inspired his work.

“I wouldn’t be doing comics if it weren’t for my comics teacher, Kerry Talbot,” said Sawyer. “He pushed a good amount of the local artists who draw comics who went through [VCU’s] CommArts [Department]. He was the foundation that a lot of us built off of.”

Another lovely trend in vogue at the moment (but still forever cool) is the classic RPG, Dungeons and Dragons, and it’s the inspiration for Sawyer’s new series, Gaffe.

“Gaffe is basically taking that genre of Dungeons and Dragons, and doing it from the monster’s perspective,” said Sawyer. “The monsters aren’t necessarily bad guys, they’re just doing their job. I was playing with a lot of [Kevin Smith’s] Clerks-style humor, where I was just thinking about Dante. Minimum wage guys who are stuck at this job, but they’re monsters. And having a miss on all fronts.”

The main character is also a zombie who doesn’t remember how he died, but ends up working with the monsters. Sawyer focuses on the zombie’s day-to-day life, while doing his art in a style more cartoonish and animation-based than his previous work, Welcome to Paradise. 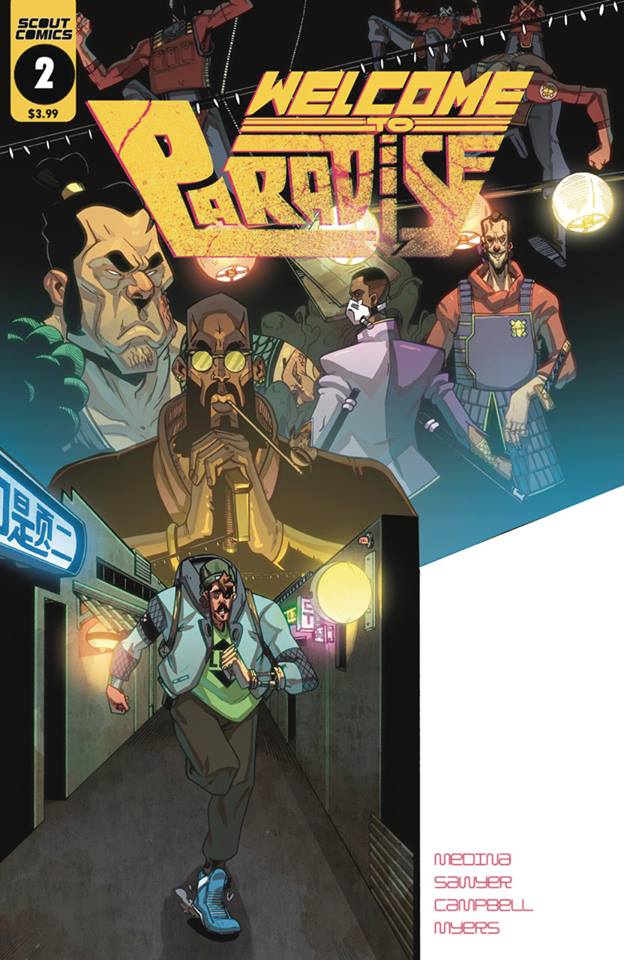 This week I have one solid film recommendation for you. Yes, yes, I know, I am so late to the boat with this, but. Y’all. If you haven’t seen Spider-Man: Into the Spiderverse, then I need you to whip out your phone, pull up your Lyft app, and pay the $5 to get your butt down to Bowtie Cinemas and watch this movie.

In an interesting departure from the way we usually think about the Marvel Cinematic Universe (MCU), Spiderverse is completely animated, rather than the live action that we have become so accustomed to. Another important point is that, instead of focusing completely on Peter Parker (although he is featured, and is important to the plot), the main character of the story is Miles Morales. Morales, the young African-American/Latino teenager with spider powers of his own, has been a huge fan favorite of the Marvel Universe since his creation, and is finally making his long-awaited film debut.

The story naturally follows the traditional Spider-Man route: teen gets bitten by conveniently available radioactive spider, growth and maturity montage happens. Then a plot point I wanted to tell you, but it’s a spoiler so I can’t, happens. What makes this film so unique is the fact that we end up meeting so many different iterations of the classic hero, who — in their own way, naturally — come to help Morales grow and embrace his new Spider-identity.

Spider-Man: Into the Spiderverse is not only a perfect example of quality filmmaking, but also one of the greatest films the MCU has produced in its history. When you hear people leaving the theater say that they usually hate those “weird superhero movies,” but they loved this one? Then yeah, I’d say this was a pretty okay film.

Until next time, comics fans!