Black Panther, the next installment in the Marvel Cinematic Universe (MCU), is set to smash box office records with pre-sales exceeding all of Fandango’s advance ticket sales up to this point. The movie will focus on the superhero, T’Challa, who was first introduced in 1966 through the Fantastic Four comic series and is king of the fictitious African nation of Wakanda – played by the charismatic Chadwick Boseman. Created by Marvel Comics legend Stan Lee and equally legendary artist Jack Kirby, Black Panther is a hero known for his superhuman prowess, including speed, healing, durability, and heightened strength. Yet beyond all that, Black Panther is also a skilled diplomat, strategist, and scientist, making him unique in the Marvel Comics universe.

Recently, American philosopher, intellectual, author, and journalist for the Atlantic Ta-Nehisi Coates has been writing the Black Panther comic series, with the first Coates-penned issue going to press in April 2016. This also coincided with the introduction of the character into the Marvel Cinematic Universe during Captain America: Civil War.

The anticipation surrounding Black Panther is notable for a few reasons, not least of all because the movie looks fucking awesome. The movie is also unique in the MCU, in that it has a cast that is 90 percent black. And in an age where Hollywood notoriously whitewashes characters of color (anyone remember Tilda Swinton playing a Tibetan in Dr. Strange?), this protection of the comic series’ cultural lexicon is a deeply welcome change.

Nonetheless, this celebration of blackness was always going to be hard-fought, because let’s face it: It’s 2018 and this is Donald Trump’s #Murica. Which brings us to the Facebook group, Christians Against Black Panther Movie (BOYCOTT NOW!!). The group claims that Black Panther “is try[ing] to push their views on us as well as blatant racism” and that “Marvel was acquired by the ‘Liberal Mega Propaganda Machine’ Disney. That’s right!!! the same company that owns CNN, ABC, and our nation’s biggest distraction ESPN.” 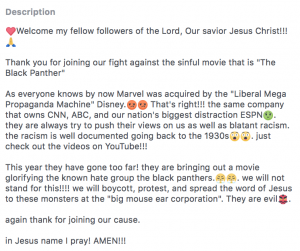 The group is administered by three fake accounts under the names Wade Wilson (assumedly a reference to the Marvel character Deadpool), MS Enterprise, and Mike Sican, yet, this is clearly an attempt (by Russia?) to lead an actual boycott of the Black Panther movie. Or just to be divisive, but either way, the motives are nefarious. Last Thursday, Newsweek broke a story about alt-right trolls attempting to tank the score on Rotten Tomatoes, much as they did for Star Wars: The Last Jedi. The article was quoted as saying, “Fringe right-wing activists love some of the same pop culture as the rest of the nation—they just don’t want to see it begin to reflect the rest of the nation.”

Regardless of the intent, events have not turned out as planned for the “God-fearing trio,” as over 8,000 people – as of writing – have joined the group to troll the ever-loving Christ out of their mission and boycott. 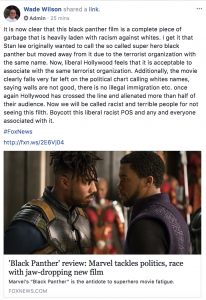 White people claiming they are victims of “racism” is ridicilous, and Facebook certainly did not fail to point this out, with people from all over the US dialing it in at warp speed in the comments section. 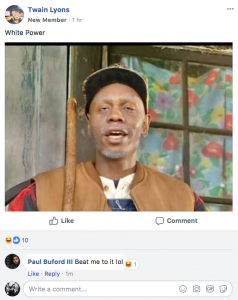 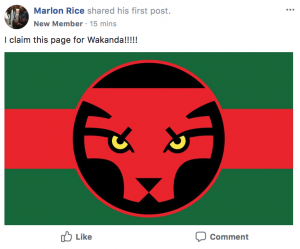 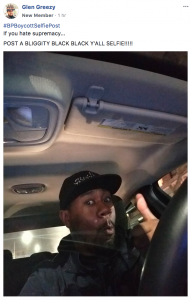 The Facebook pile-on did not stop there though, especially when one of the group’s admins tried to jump in and moderate the trolling. 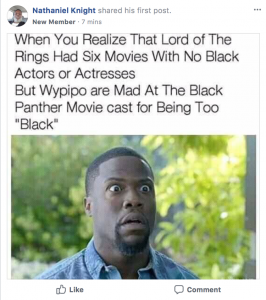 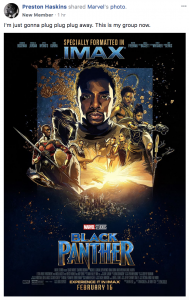 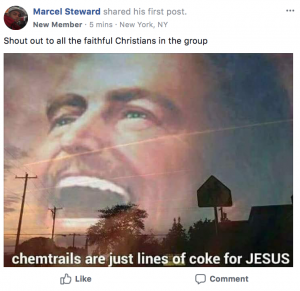 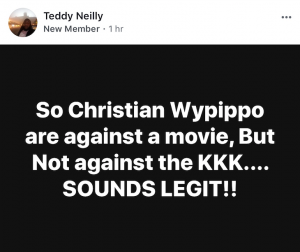 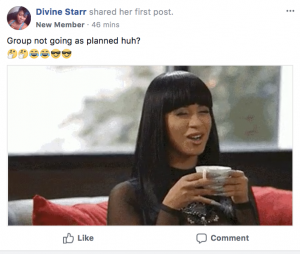 As of Wednesday morning, the trolling game was still going strong, with thousands of comment threads being posted. 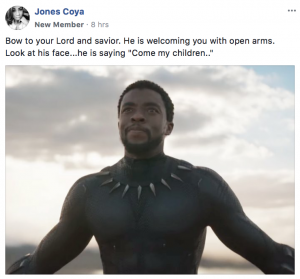 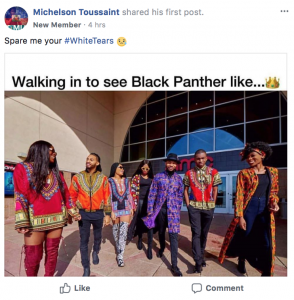 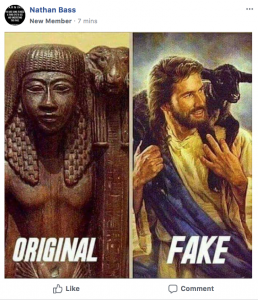 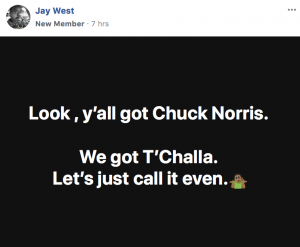 One person in the group summed up the boycott group page perfectly. 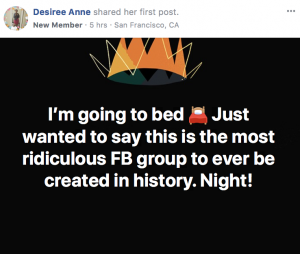 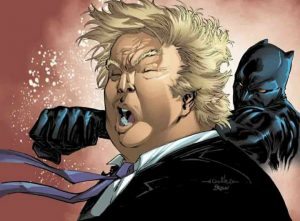