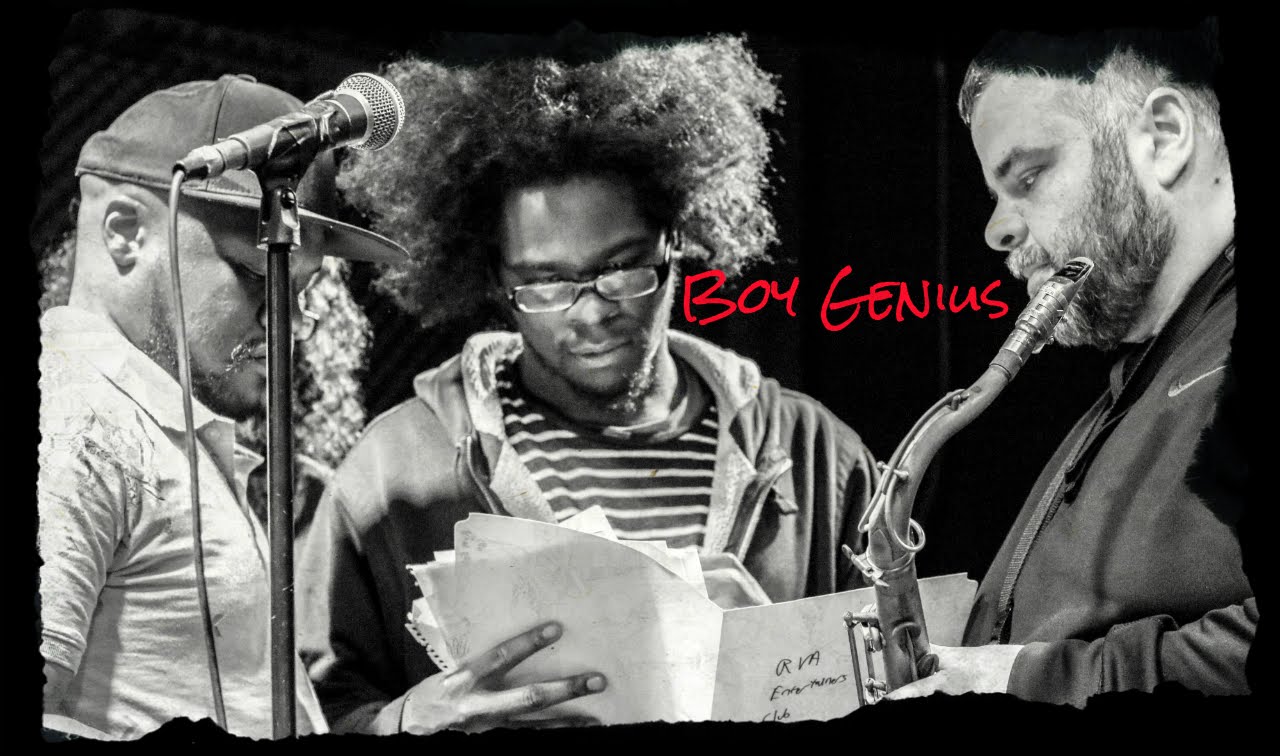 Devonne Harris, better known around the RVA music scene as DJ Harrison, gives us a little peek behind the curtain in a new documentary, which look

Devonne Harris, better known around the RVA music scene as DJ Harrison, gives us a little peek behind the curtain in a new documentary, which looks at his musical process and gets up close and personal with the multi-talented musician.

Harrison has a hand in several projects around town. A beatmaker, keyboardist of local instrumental band Butcher Brown (some of who are also featured in the video, the other half of the duo that make up Tennison, and head of Jellowstone Records which he runs out of his home, it’s a wonder this man has anytime to sleep.

He gives credit to his father, who was a radio DJ, for sparking his interest in records. Check out the video to hear him discuss influences, current projects and the future of his career.