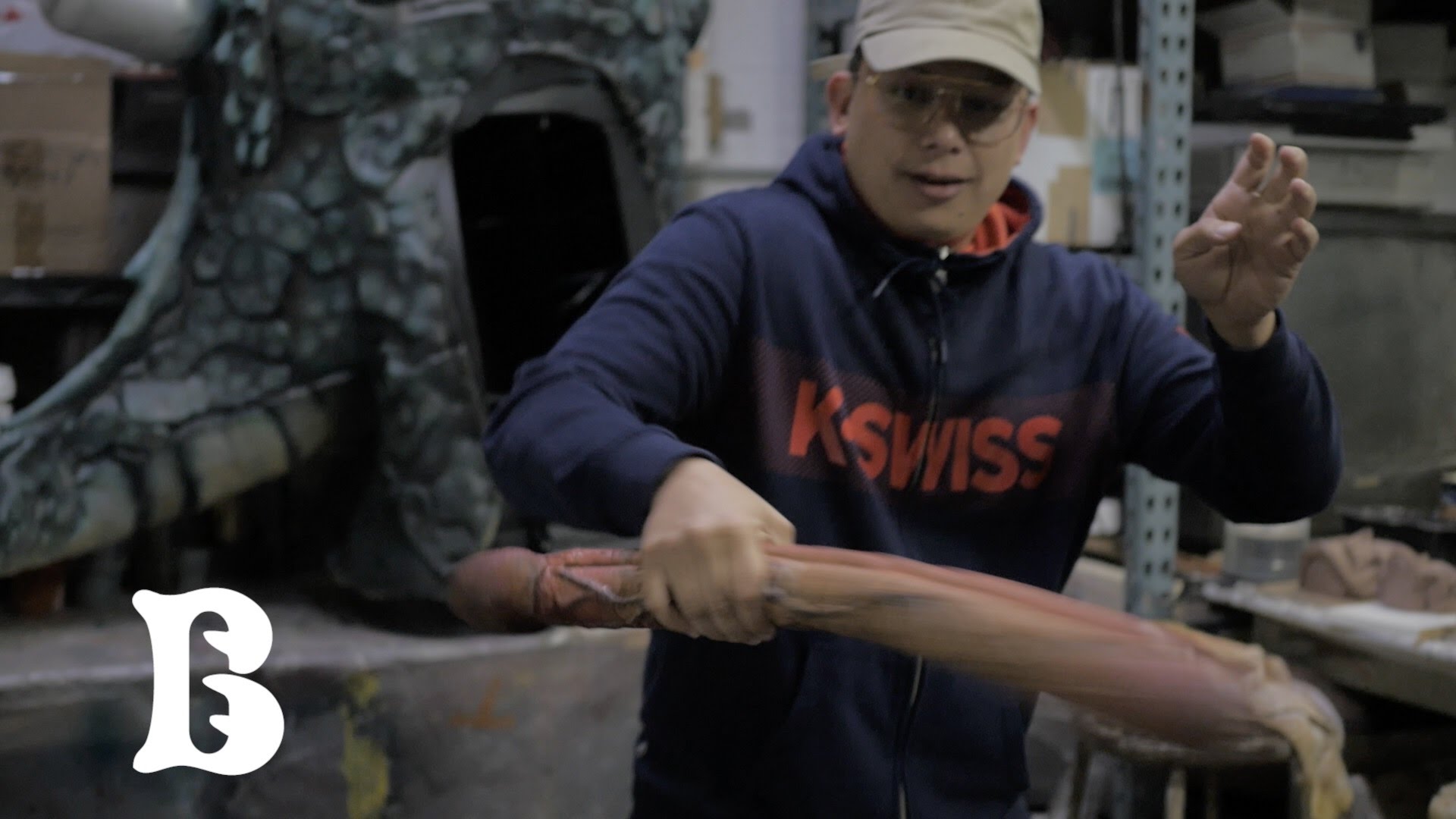 ‘Evolution of Noah-O’ Episode 2: The GWAR Slave Pit and the Maestro Bob Gorman

Double dongs, pop out eyeballs, desecrating Trump at GWAR BBQ and GWAR origin stories are found under this pile of prosthetics – enjoy!

And come back next Monday as Noah-O visits William & Mary with Mad Skillz to learn the history of dogs as the college has the second largest collection of books about dogs in the U.S. with over 10,000 items in the Chapin-Horowitz Collection of Cynogetica at its Swem Library.

You can find the premiere of the Noah O web series HERE and more on “The Evolution of Noah-O” in our interview with him HERE.