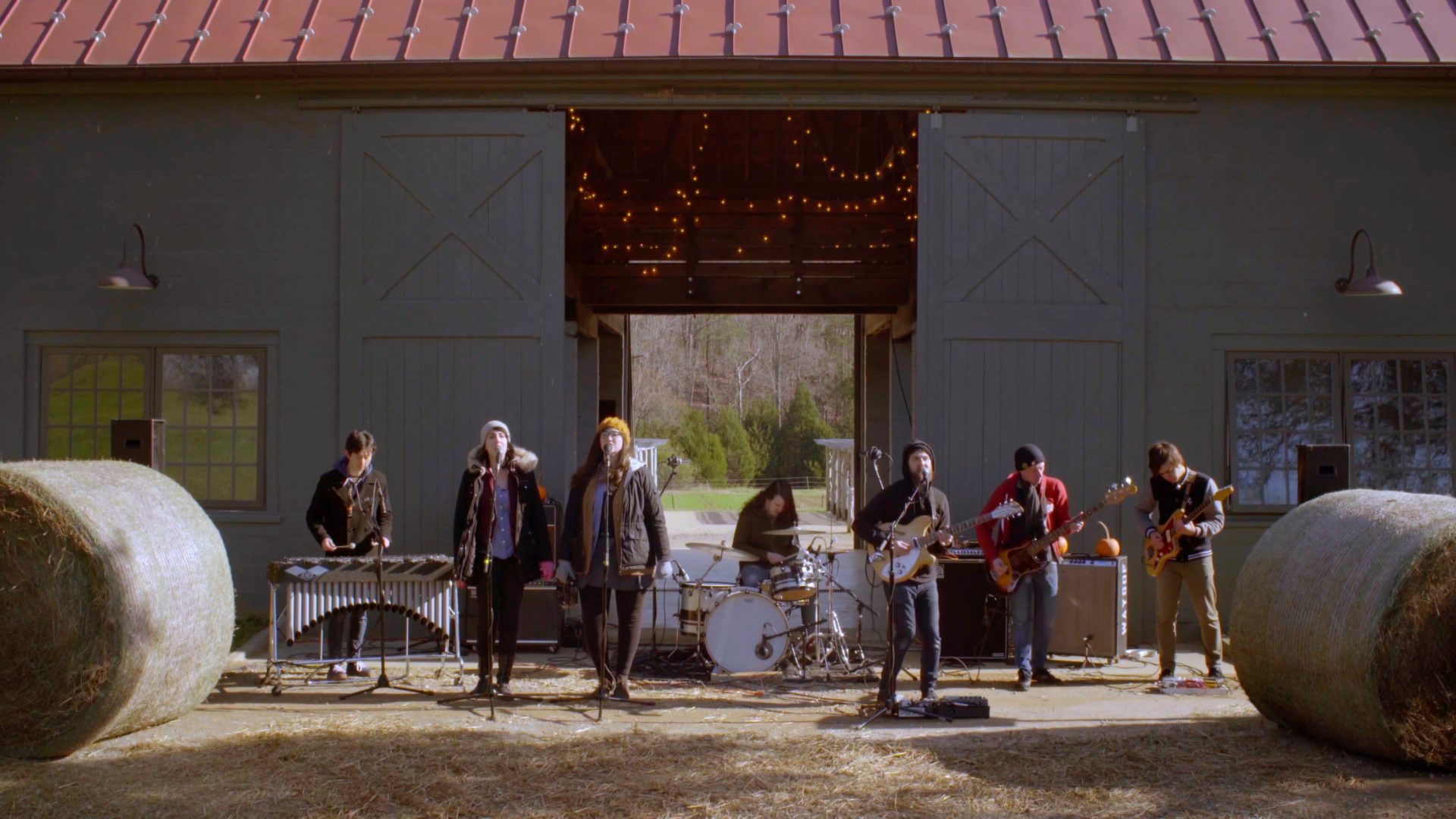 “How To Set Your Bed On Fire” by Claire Morgan

After playing in bands throughout his adult life, Morgan had grown weary of getting settled inside a dynamic, learning to play with and against a specific group of people to create a unique sound, only to have things disrupted by disagreements or moves. Bands perpetually fluctuate, Morgan explains over the wrap special at Lunch! Supper! in Scott’s Addition, so naming the band this way and thinking of it more like a project allows for changes in the line-up.