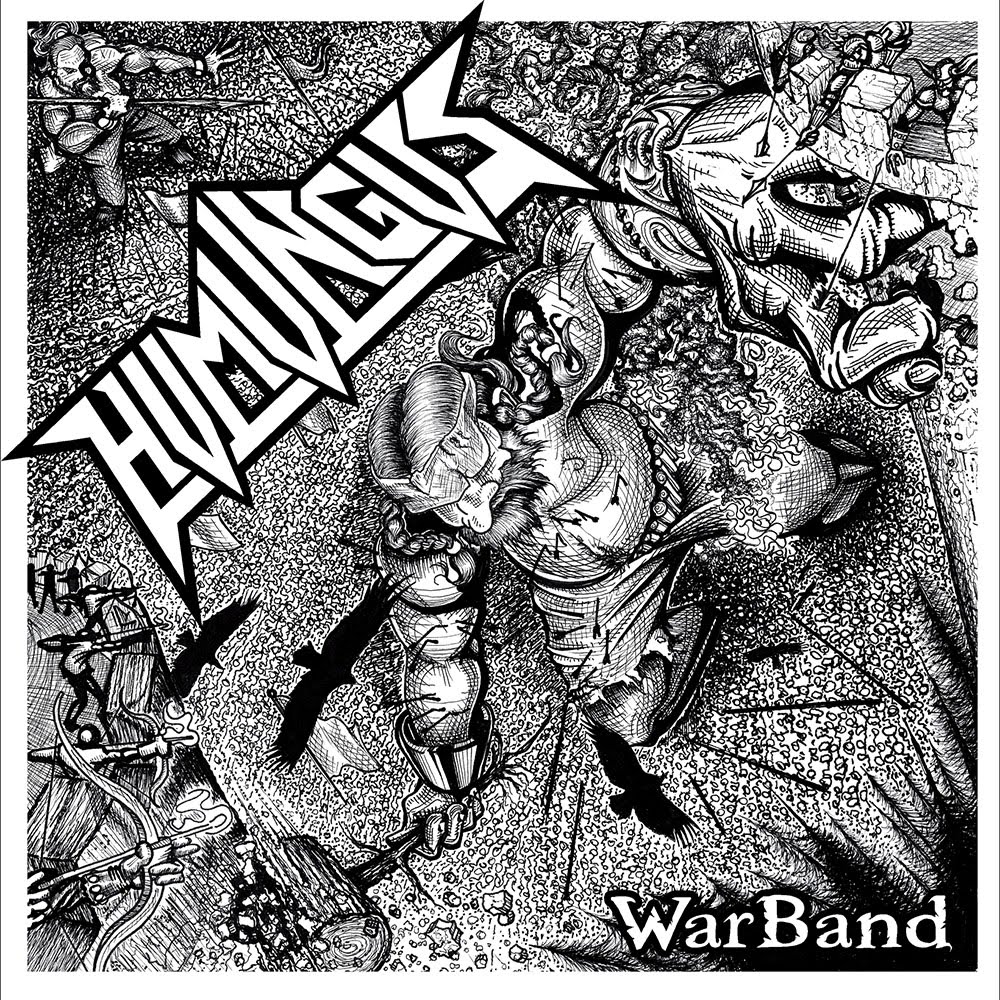 Humungus, “Giants Versus The World”

It’s been a while since RVA heard new music from local thrash metal titans Humungus, but that wait is about to be over, as the band prepares to release their debut full-length, Warband, later this spring.

It’s been a while since RVA heard new music from local thrash metal titans Humungus, but that wait is about to be over, as the band prepares to release their debut full-length, Warband, later this spring. Right now, we’re bringing you the first taste of Warband with the video for “Giants Versus The World,” shot at Strange Matter by Jeremy Ledford. These guys do a really specific brand of 80s-style throwback thrash, simultaneously bringing to mind bands like Iron Maiden and Anthrax–though the comparison that jumps into my mind most quickly is Dark Angel circa Darkness Descends. [devil horns emoji]

This performance clip does a great job of spotlighting the level of musical pyrotechnics that Humungus bring to all of their songs. There are some really good shots of guitarist Peyton Gregory ripping off some blazing solos–and of course, we also get to see vocalist Jack Bauer (no, he’s not a member of the Counter Terrorist Unit) hitting some amazing high notes. Best of all are the fans these guys set up onstage beside their monitors, so the breeze will blow back their long hair; hey, it gets hot up there.

Humungus just got back from playing MACRoCk in Harrisonburg this past weekend, and have apparently sent Warband off to the pressing plant, so it should be available soon! For details on the new album and other upcoming local shows these guys are playing, check their website: thehumungus.com, or follow them on facebook and twitter.