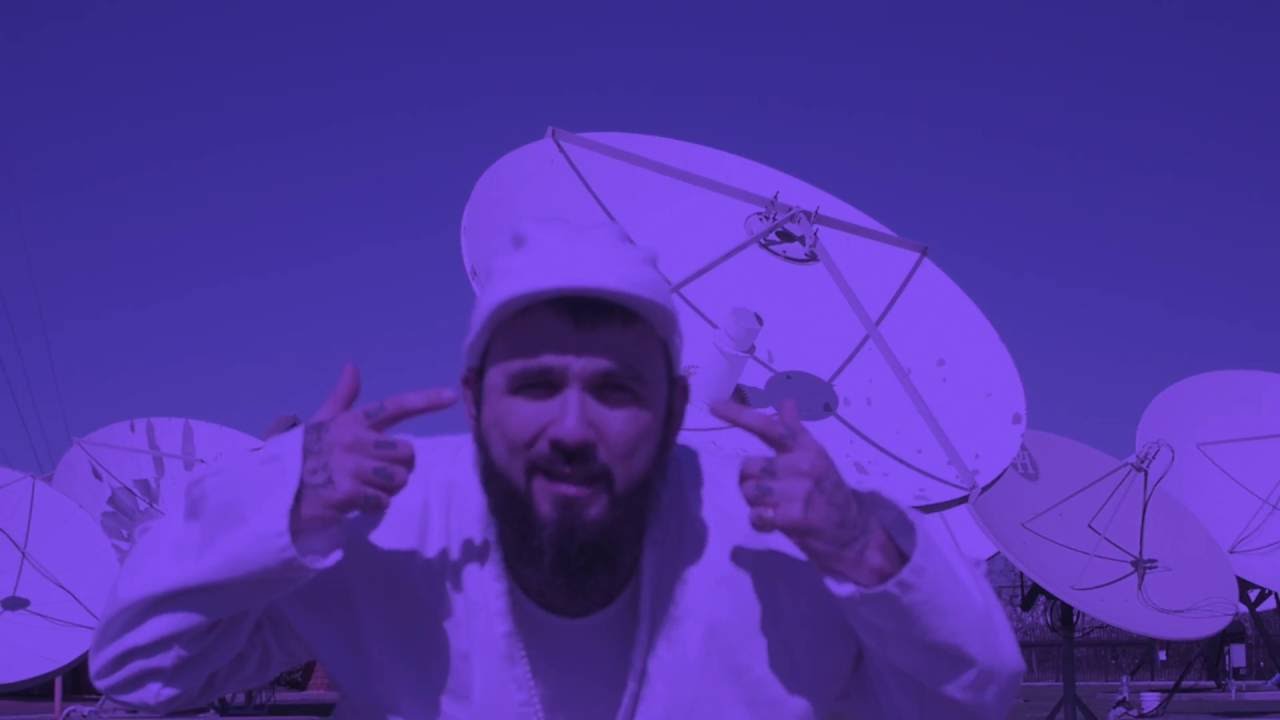 Members of the local hip hop label Gritty City Records have been steadily churning out new music for the last year.

Members of the local hip hop label Gritty City Records have been steadily churning out new music for the last year.

Most recently, Gritty City member Ben FM dropped some visuals for “Indigo Lantern” the first single off his new EP, God is A Woman.

Known for their party animal-like and wild, raucous videos, the crew steered away from that for a more laid back smooth song on “Indigo Lantern.” It’s positive, and Ben FM seems to be getting in touch with his spiritual side a little bit.

Visuals were done by BC Music First and production was handled by Imagination Society.