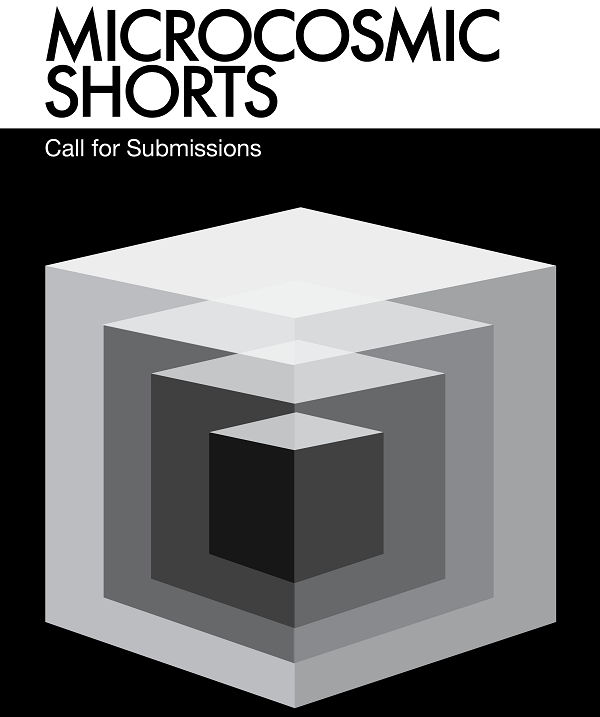 Calling all local filmmakers gather up your latest project because the James River Film Society wants to see what creativity is brewing in our city.

The non-profit media arts organization will host its 23rd annual James River Film Festival in Aptil and is calling for submissions for its new short film showcase, “Microcosmic Shorts.”

Submissions can be sent via vimeo link (and password, if necessary) or .MP4 to [email protected] with the subject “Microcosmic Shorts”. The deadline for submissions is March 5th. The JRFS asks you include your full name, address, and the title of your film in the email. You will be notified if your film is selected by mid-March.

If your film is selected, you will be responsible for submitting a full quality digital copy by March 19th. Selected films will be screened at the James River Film Festival April 7th-April 10th.