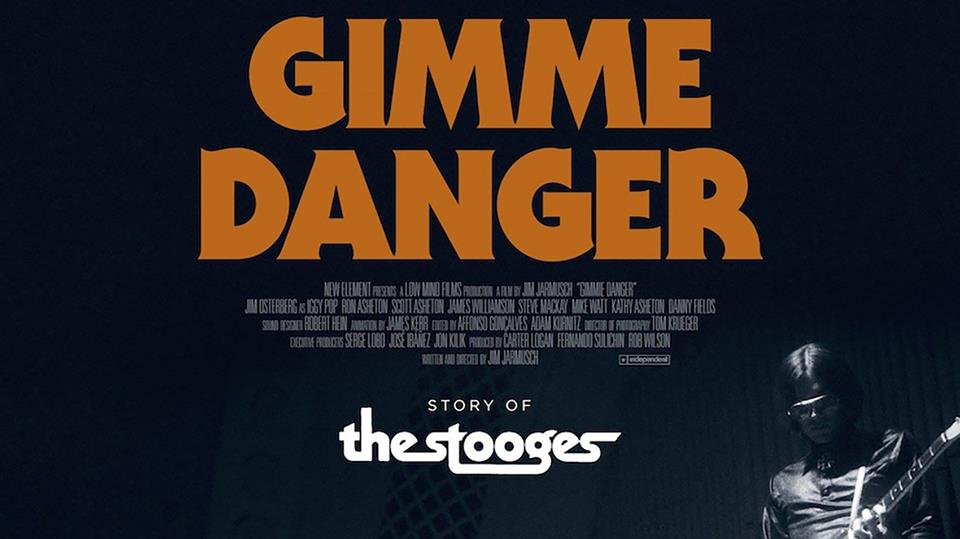 Punk music has played a crucial role in not only shaping what Richmond’s music scene is today, but the entire music industry. But for those that need a little history lesson on the impact of punk music or if you’re simply a fan of the genre, The Byrd will have a special treat for you this weekend.

Punk music has played a crucial role in not only shaping what Richmond’s music scene is today, but the entire music industry. But for those that need a little history lesson on the impact of punk music or if you’re simply a fan of the genre, The Byrd will have a special treat for you this weekend.

The James River Film Society is screening Gimme Danger, a documentary about the career of Iggy Pop and The Stooges, at the Byrd Theatre in Carytown this Sun., November 13th, at 7 PM.

Along with the Byrd Theatre, The James River Film Society is putting on the screening with its long-term partners, Plan 9 Music and Chop Suey Books.

“The Stooges,” or “Iggy and The Stooges,” were a proto-punk band active from 1967 to 1974, though they reconvened in the 2000s. “Gimme Danger,” directed by Jim Jarmusch, follows the band from their rise, through their surge, and after their peak, and aims to give a profile of the group beyond just the highlights.

Because “Gimme Danger” premiered just this year, the James River Film Society’s screening this weekend is a unique opportunity to see the film while it makes the rounds across the country in smaller venues.

Jeff Roll, Vice President of the James River Film Society, has been keeping an eye on “Gimme Danger” since it broke onto the scene. “This documentary has been really on our map since it debuted at Cannes Film Festival,” he said. “And when Magnolia Pictures picked it up, we just got in line. We didn’t see any other theaters here in Richmond that were gonna screen it, so we just got dibs on it and were able to snag it.”

Roll felt that “Gimme Danger” would speak especially to the Richmond community. “Since the Stooges pretty much built the foundation that alternative rock and punk rock pretty much dwelled on,” said Roll. “We thought it was great to bring it to Richmond and present it as a one time only screening at The Byrd.”

Roll is also excited to showcase the documentary because of its director, industry veteran Jim Jarmusch, who might be best known for some of his work in the 80s, like “Stranger Than Paradise” and “Down By Law.” More recently, Jarmusch directed “Coffee and Cigarettes,” a short film collection which featured Iggy Pop.

Aside from the 1997 “Year of the Horse,” then, much of Jarmusch’s work has been narrative in focus. Roll, however, feels that Jarmusch has the skill to showcase the lives of The Stooges. “I think Jim Jarmusch is a master of quiet character studies,” he said. “That’s a recurring pattern in his films.”

The James River Film Society’s screening of “Gimme Danger” is a great opportunity to catch a documentary straight out of the Cannes Film Festival, and the Byrd Theatre venue makes it a real treat.

Tickets for “Gimme Danger” at The Byrd Theatre Nov. 13 are $8 in advance or $10 at the door. You can snag your own here.