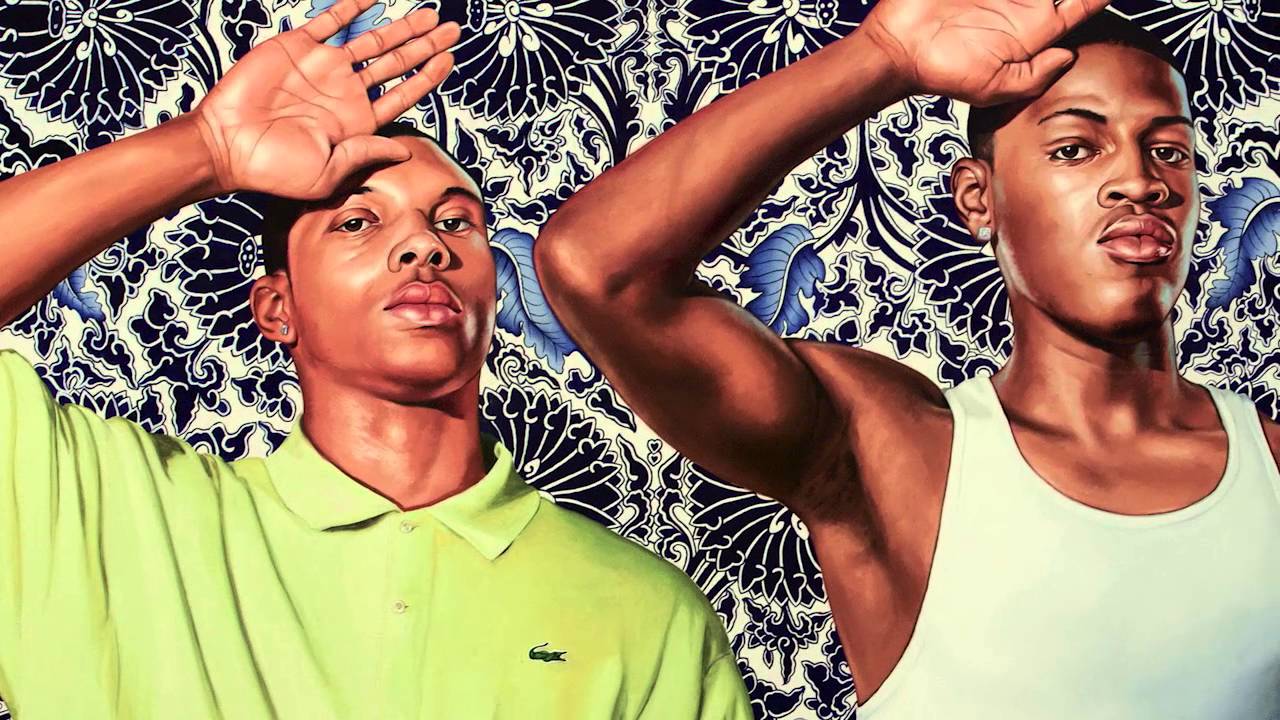 Kehinde Wiley: A New Republic by the VMFA

If you haven’t went to see Kehinde Wiley at the VMFA make sure and check it out. We wrote something about it last week.

If you haven’t went to see Kehinde Wiley at the VMFA make sure and check it out. We wrote something about it last week.

One simple mug shot. A crumbled up mug shot of an African American man tossed away on the streets of New York led nationally renowned artist Kehinde Wiley to change the way African Americans are depicted in art, and draw attention to the absence of people of color in art history.

“He took that and put it up in his studio and he was really thinking about young black men, and how they’re portrayed and who controls their image,” said Sarah Eckhardt, Coordinating Curator for the Virginia Museum of Fine Arts which will debut Wiley’s highly-regarded “A New Republic” exhibit this weekend.

Wiley is one of the country’s leading African American contemporary artists whose work raises questions of race, gender and politics.

You can read the rest HERE.