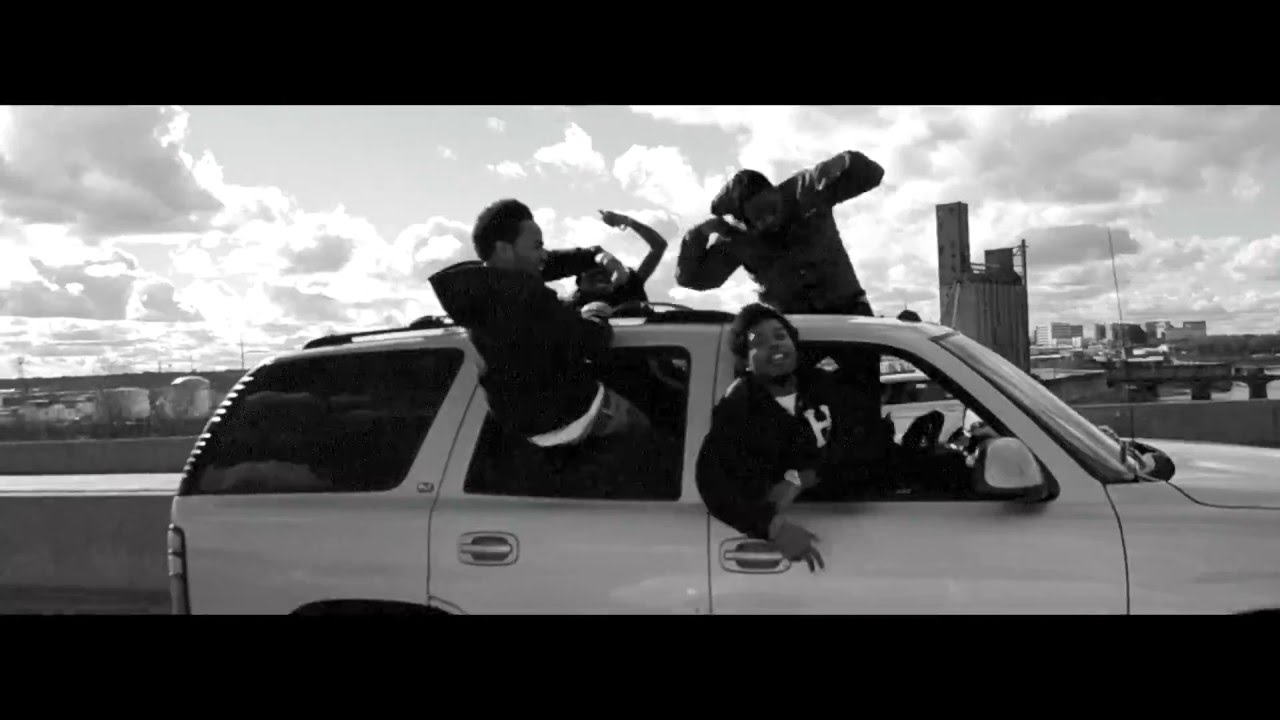 RVA hip hop artist Nickelus F has dropped a new video for the opening track “Laced Weed” off of his most recent album TRIFLIN, bu

RVA hip hop artist Nickelus F has dropped a new video for the opening track “Laced Weed” off of his most recent album TRIFLIN, but there’s more than a few nods to RVA, as well as a personal story or two, in between the video’s cuts. Features a mix psychedelic effects and shots of Downtown and South Side RVA spots, the video captures Nickelus F’s tone and message in a powerful way. It also doesn’t hurt that it’s a good track to listen to when you and your crew are getting shady.