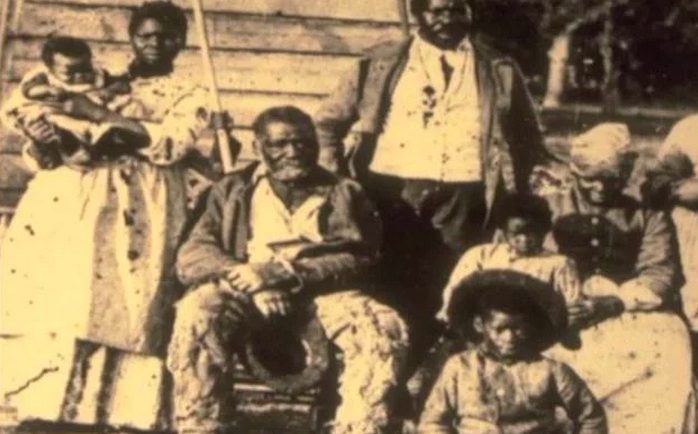 As a part of its Created Equal Film Series in Honor of Grady W.

As a part of its Created Equal Film Series in Honor of Grady W. Powell, the Virginia Historical Society will be showing “Meet Me in the Bottom,” a film that focuses on themes of civil rights and social justice. Its the second of the year for the VHS’ annual series.

Bill Obrochta is the manager of educational services and one of the masterminds behind the series’ inception.

Meet Me in the Bottom: the struggle to reclaim Richmond's African American Burial Ground from Svee Smiley on Vimeo.

“We were looking at doing programing while our galleries were closed,” Obrochta said. “In 2014, we received a small grant from the National Endowment for the Humanities to air a series of four films and to provide audience discussion around those films. It sounded like a really good way to reach audiences that we hadn’t reached before.”

The film tells the story of the fight to save and reclaim Richmond’s African American burial grounds, in Shockoe Bottom.

“[We choose] Meet me in the Bottom specifically…because there’s been a lot of discussion recently about what’s going on in Shockoe Bottom,” said Obrochta.

In partnership with the Richmond Peace Education Center, an organization that is using workshops and programs to promote peace in the community, they were able to reach out and attract many people.

“I think it came about because it was probably good for both of us,” he said. “For us, we wanted to make sure that we were reaching new audiences. We felt that they could provide that.”

The series has been successful with attendees, according to Obrochta who said evaluations are sent out to audience members after each event..

“We do fairly extensive evaluations…[We] get some very positive feedback, about what we’re doing and very positive about the collaboration with the Richmond Peace Education Center,” he said.

The partnership with the Richmond Peace Education Center seems incredibly fitting given that having constructive conversations about issues of civil rights and social justice is one of the goals of the Virginia Historical Society’s recent strategic plan.

“I think for me, what’s important is the ability to discuss issues that, some of which are very controversial, in a civil way,” said Obrochta. Thursday night’s showing of Meet Me in the Bottom is a perfect way to address that goal.”

Dialogue is an important aspect of the series. There will be a conversation with experts on the future of Shockoe Bottom, Thursday night following the film. Obrochta hopes, however, that the audience is able to take away that conversation and more.

“I hope they recognize something about the power of protest and the importance of the people who have made some of these issues known to the public…[and] how really far we have come with this issue in the span of 4 years,” said Obrochta.

“We are at a level of discussion that just did not seem like it was possible four years ago. But discourse was much different. I think it gives up a chance to step back and sort of look at how the discussions can continue in the future.”

The showing of “Meet Me in the Bottom” is free tonight from 6 pm to 9 pm.