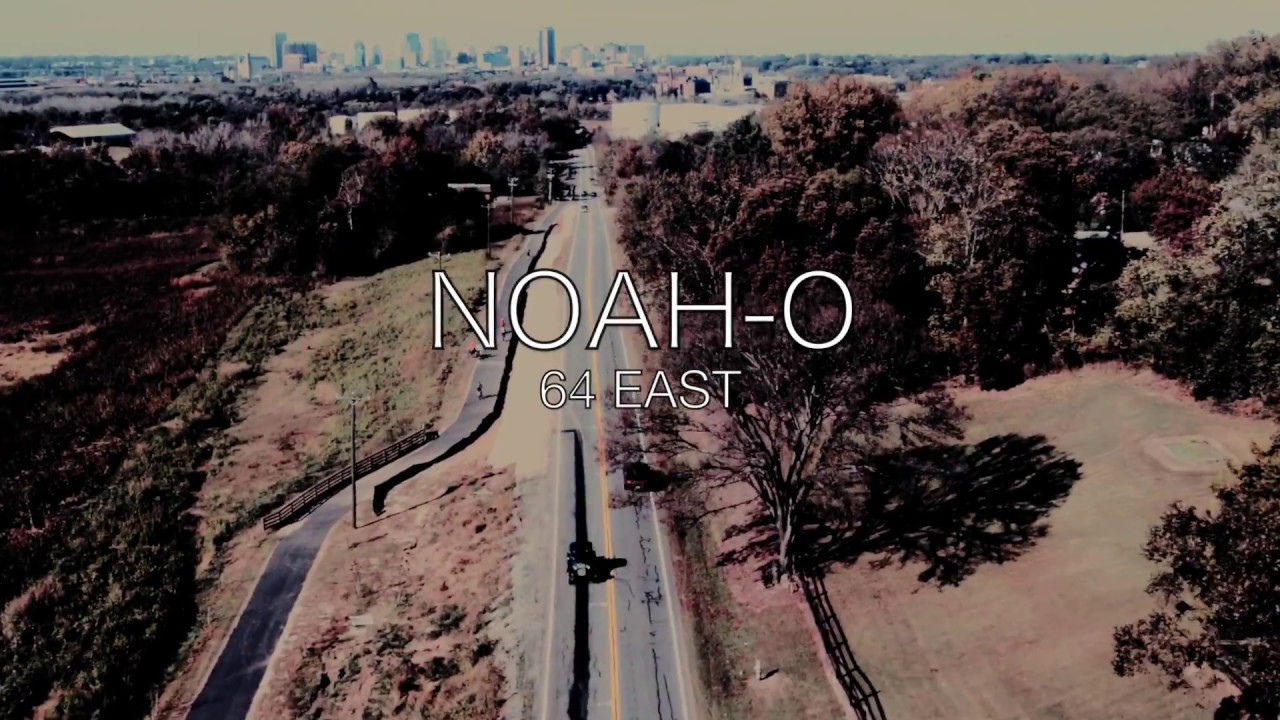 He’s been in the studio working on his new album, The Rain, a collaboration with producer DJ Mentos which he plans to release on Thanksgiving.

The artist released a video for the track “64E” a new track off the upcoming album which he’s so kindly let RVA Mag premiere.

Catchy, but laid back and smooth, Noah-O shows off his skills as he cruises down 64 East in this ode to Richmond video. “64E” was directed by Jordan Gonzalez and produced by DJ Mentos.

Besides a new album, Noah-O has also been actively filming his next episode of his ongoing “Evolution of Noah-O” web series. The new episode will feature local company Shockoe Denim and fellow RVA hip hop artist Michael Millions.