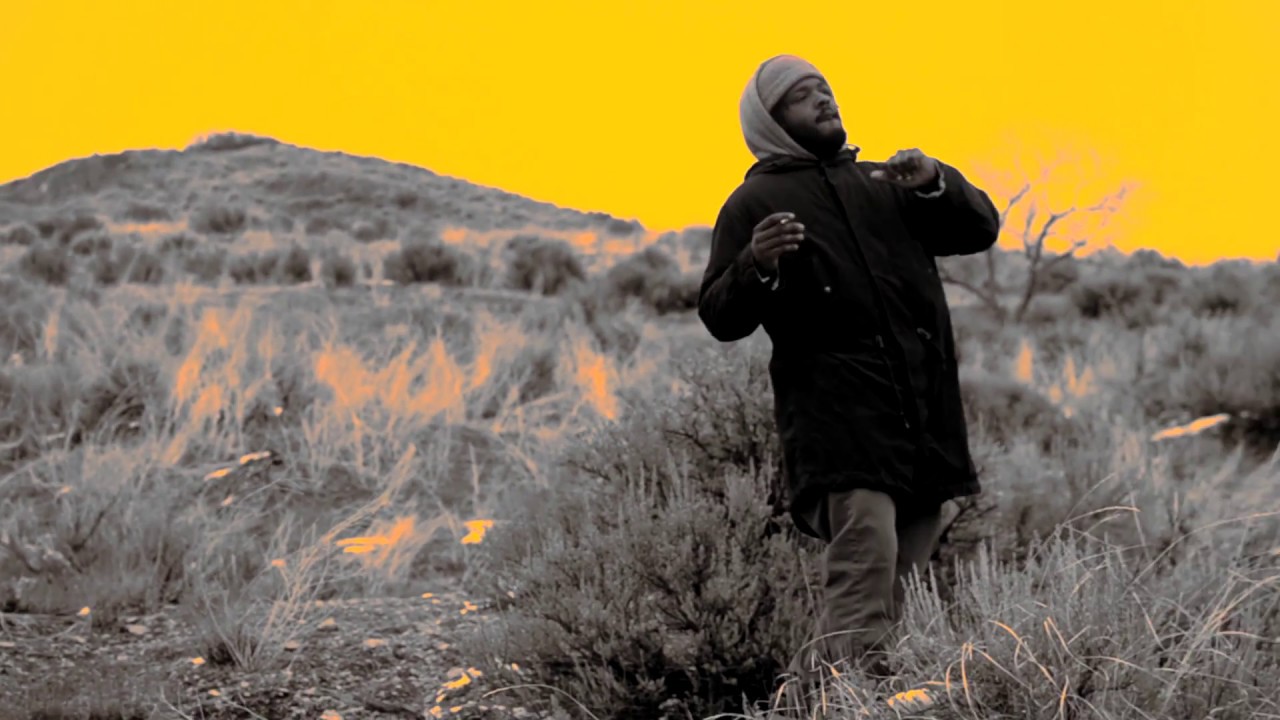 RVA hip hop artist Peter $un has been blowing up the local scene lately with new music, a crazy touring schedule, sold out shows, the release

RVA hip hop artist Peter $un has been blowing up the local scene lately with new music, a crazy touring schedule, sold out shows, the release of his latest album, Paradise is A Day Away, and now he’s released a new music video for the lead single off the album for our entertainment.

“American Spirit” is a catchy, laid back track off the new album with an old school hip hop vibe, with some lyrics and visuals that bring in the new school as well. The video was shot and directed by Ken Kwaku Jr.

And to celebrates 1 million total streams on his Soundcloud page, $un has just released a new playlist entitled “.Have A Beautiful Day, Everyone.”

Check out the rest of Peter $un’s Paradise Is A Day Away, which dropped about five months ago, below.

You can also catch up with the young West End rapper in our in depth interview with him for RVA Mag’s #26 Fall Issue here.