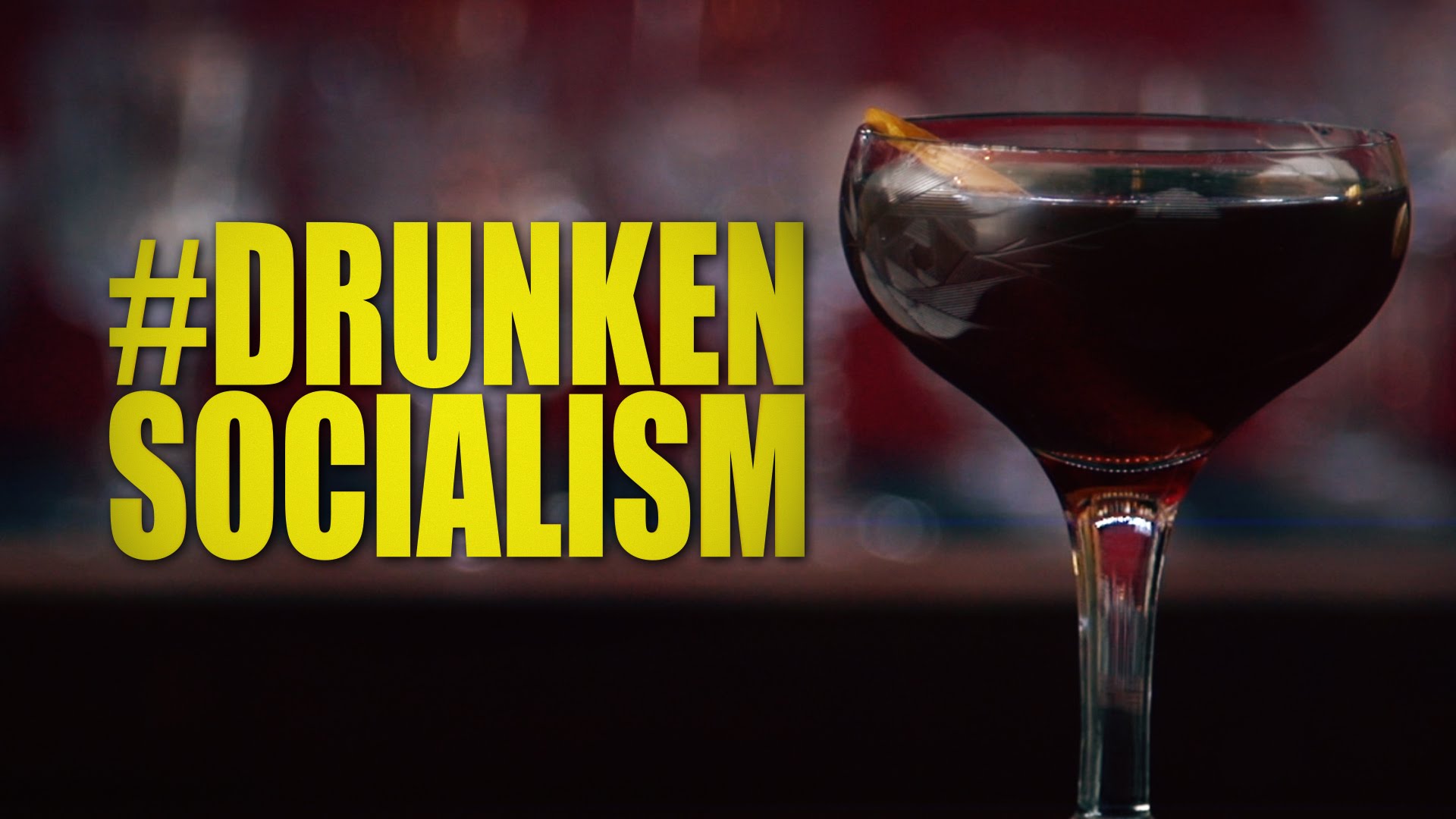 Oh man – Reason TV is the propaganda/click bait arm of the Koch Brothers’ conservative think tank the Reason Foundation – I had to clarify that first because some folks on the right have finally figured out the internet and all they have to do is yell controversial shit into a vacuumed and the clicks follow.

We know this by personal experience, but at least we’re local and independently owned and our message isn’t hidden… (support the gays!)

Any who, John Maher, owner of J-ward spot The Rogue Gentlemen, was featured on a recent video around the topic of “#drunksocialism” – in case the topics of “drunk” & “socialism” weren’t enough, they wanted to make sure you knew it was a possible hashtag as well.

Between Bernie Sanders jokes by the narrator, Maher explains how his bar offers top shelf booze at near-cost to allow folks to try some of the best he has to offer.

“I like to have a lot of fun with it. We like to take all the bull shit out of the pretentious cocktail bar that came up over the last five years,” says Maher. “We can give our guests high end spirits for cheap. That’s a win-win for me.”

The video devolves into an ad against state-run ABC stores and then finally into an ad for local Libertarian Robert Sarvis who has promised to shut down the state ABC system and win elections but has achieved neither.

While the right might have figured out the internet, they don’t have subtly down quite yet. Now I just $40 for some top shelf liquor.