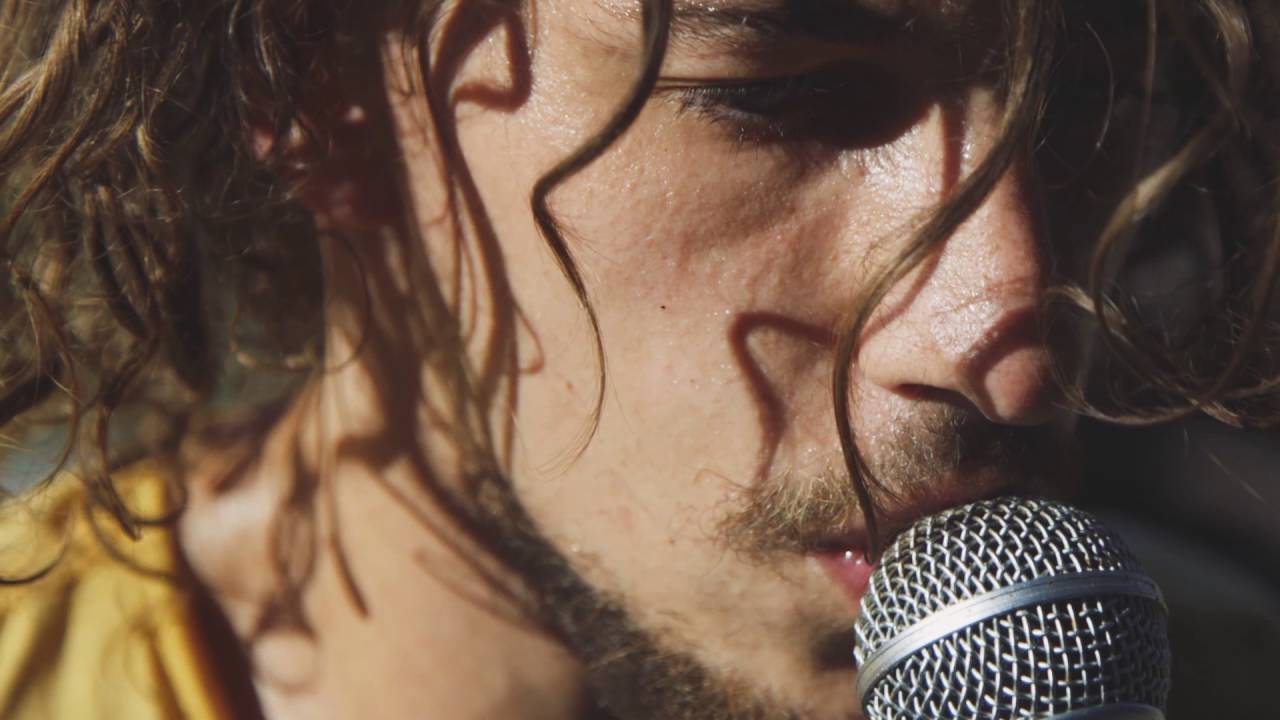 Local alt/grunge group Josie McQueen released a new video for their single, “Say What You Will” at the end of last month-and it’s killer.

Local alt/grunge group Josie McQueen released a new video for their single, “Say What You Will” at the end of last month-and it’s killer.

I’m not quite sure how this slid under our radar since we’ve been following the trio since May when they released their third EP.

“Say What You Will” is one of the singles off that five-track EP, titled The Man is a Thief which recalls a super 90s vibe and we dig it.

It’s catchy and hooks you right from the beginning with Aaron Duda on bass, Jesse Weygandt on guitar, and Rene Rivera on the drums. The video is very punk-rock in the beginning with a big group running around a junkyard just messing around having fun. And that pretty much sums up the video. Just friends acting like fools and having a good time.

Of course, a security guard does show up to ruin the party. But he gets nailed with water balloons in a pretty epic fight. Also, quite the twist at the end. 🙂

Video by Robin Pyle of Vertical Sandbox Productions. You can catch Josie McQueen Oct. 22 at On the Rox.