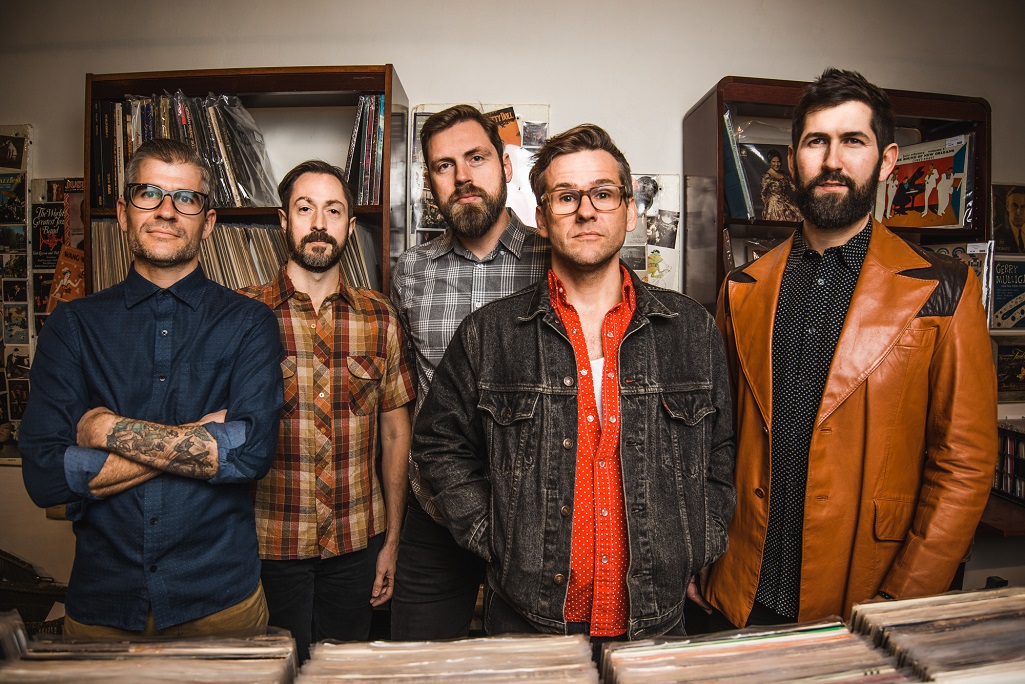 Today RVA Mag is excited to present you with an exclusive new video from The Steel Wheels, from their forthcoming seventh album, Over The Trees. The album will be released on July 12 in conjunction with their annual Red Wing Roots music festival, happening the weekend of July 12-14 at Virginia’s own Natural Chimneys Park.

Where the song is concerned, lead vocalist and primary songwriter Trent Wagler gave us the lowdown. “I wrote this song on the gourd banjo — it’s the first time I’ve played the gourd banjo on a record,” he explained. Indeed, “Something New” features a great deal of West African and Brazilian Forro rhythmic influence, and features the udu, a bass percussion instrument with roots in Nigeria, on which one can perform different pitches and glissandos.

As for the lyrics, Wagler had a lot to tell us. “This one asks a question about the scramble towards the next new/shiny thing,” he said. “I’m always scared that in our clamor for the next new thing, we lose the ability to really live inside a moment as well as we once were.”

Wagler sees this loss in our society’s constant push toward progress. “It’s this basic tendency to want to tear everything down and build something new, which makes for sad-ugly strip malls in every town in America,” he said. “Can we feed our hunger for more new content, gather wisdom, and make good decisions for our society and our children? Or on the micro-scale, do I really need another pair of boots, or another guitar, simply because it’s there and it’s new?”

For Wagler, the Steel Wheels exists in order to present creativity as an alternative to constant consumption. “I think our band is an example of a group of creative people trying to hold on to what we ARE authentically — which changes over the life of the band — while not getting stuck in ruts or pitfalls of the overrun tracks of our predecessors, or even ourselves.”

This year’s edition of Red Wing Roots marks the seventh year of the band’s annual roots/Americana music festival, and will nicely coincide with the release of their seventh album, Over The Trees. At this year’s Red Wing Roots Music Festival, The Steel Wheels will return to Natural Chimneys Park in the beautiful Shenandoah Valley, and will be joined by The Wood Brothers, Mandolin Orange, Peter Rowan, The Tim O’Brien Band, The Gibson Brothers, Della Mae and many more. Tickets for 2019’s Red Wing Roots Music Festival are on sale now — grab some for yourself at redwingroots.com/tickets.