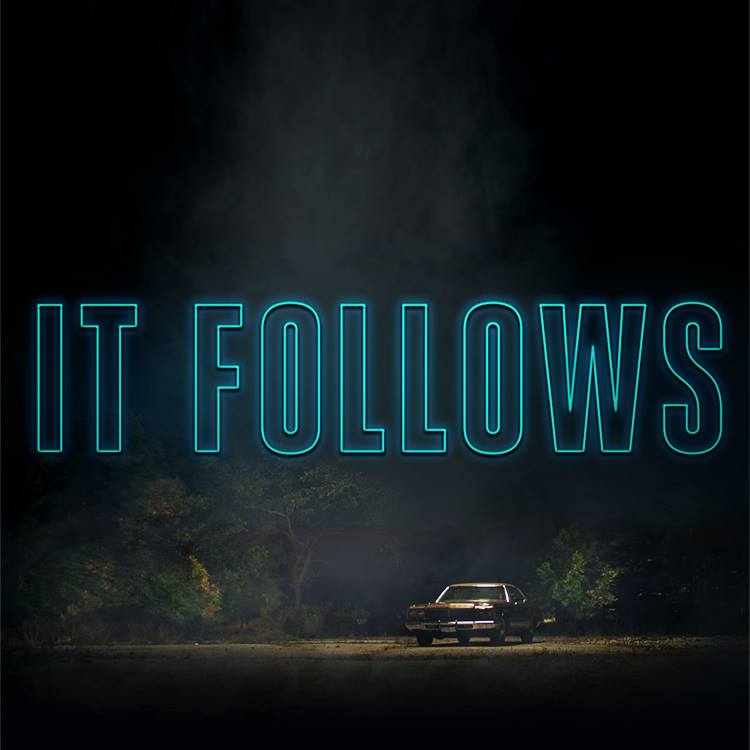 Everyone loves a good horror movie (yes everyone). There’s something thrilling about knowing you’re going to be scared, it’s that giddiness that makes you feel like a kid again.

Everyone loves a good horror movie (yes everyone). There’s something thrilling about knowing you’re going to be scared, it’s that giddiness that makes you feel like a kid again.

It Follows, which opens at the Movieland Criterion Cinemas today, hopes to change that.

The film begins with a high school girl meeting up with a boy for what she expects to be a storybook first sexual experience. Things take a dark turn when she wakes up tied to a chair with her date standing over her.

“You’re not going to believe me, but I need you to remember what I’m saying. This thing, it’s gonna follow you. Somebody gave it to me, and I’ve passed it to you,” he says. “Wherever you are it’s somewhere, walking straight for you. All you can do is pass it along to someone else.”

Creepy as hell, no? It’s hard to pinpoint exactly what makes this trailer work so well, but us at the RVA Mag office attribute a lot of it to the moody, 80’s synth-tinged soundtrack, created by Disasterpeace.

Critically lauded, It Follows has already been called the best horror film of the year by a cavalcade of publications and has expanded to 1000 theaters after only two weeks – no small feat for an independent film.

Described as being “A horror film that will haunt your waking hours for weeks. Every frame of It Follows is stamped with nameless dread,” by Total Film’s Matt Glasby, It Follows is the latest film in a recent horror movement that draws heavily on 80’s films and plays with expectations, more often than not, turning them on their head.

“Despite borrowing cleverly from the best, It Follows still manages to feel like no other example in recent years – tender, remarkably ingenious and scalp-pricklingly scary,” said The Telegraph’s Tim Robey in his review. “This, the ‘It’ of It Follows, springs from the same It teenagers are generally craving and constantly thinking about. It’s something nasty in the woodshed. It’s a blind date to make your blood run cold.”

While not featuring any major actors, horror fans may be familiar with the lead. Our protagonist, played by Maika Monroe, is not unfamiliar with this type of role and recently starred in the criminally underrated thriller The Guest which also subverted the genre, managing to balance both horror and tongue in cheek camp earnestly.

It Follows opens today at Movieland Criterion Cinemas, so go check it out but be sure to watch your back.