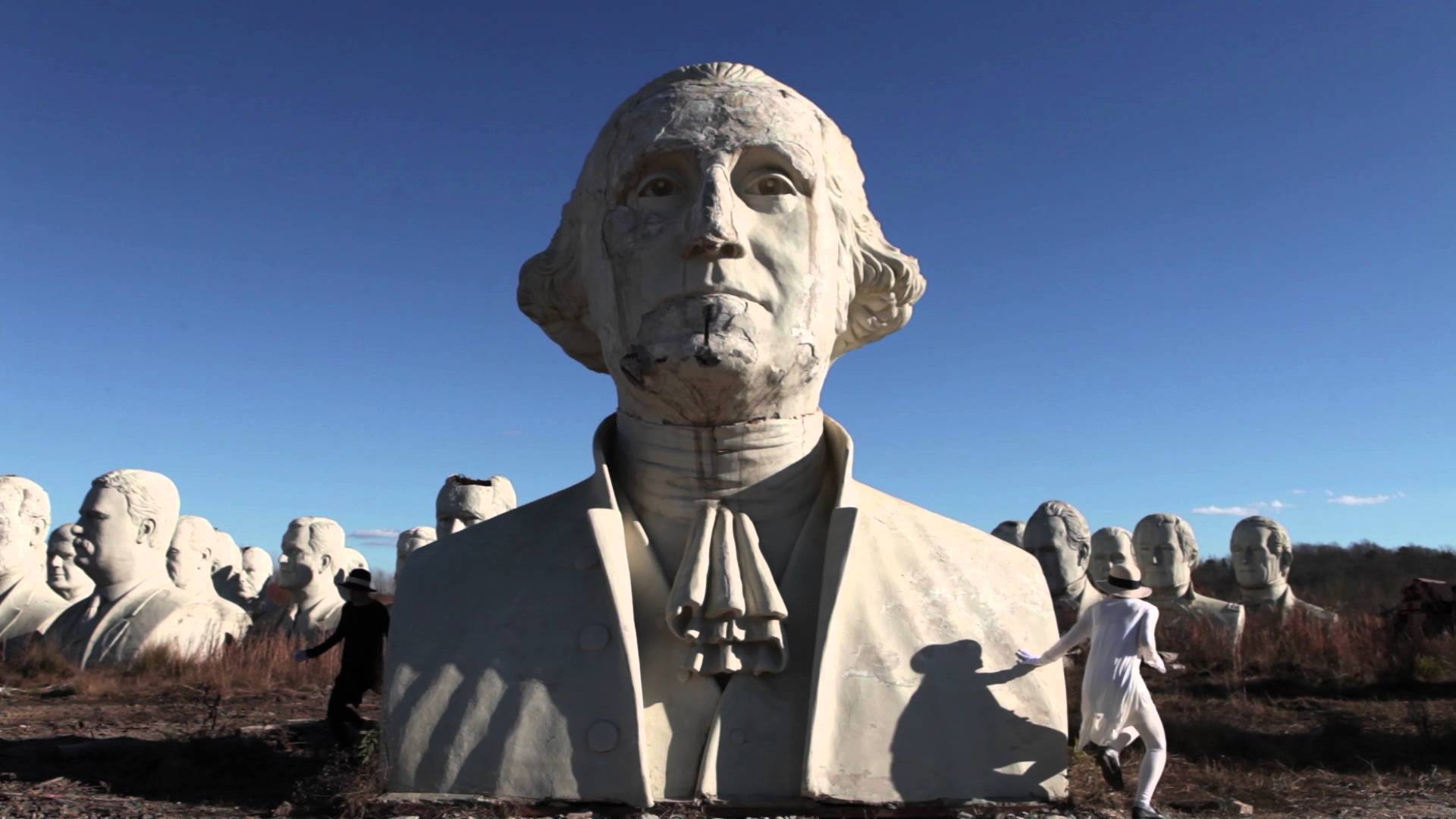 Wussy’s Lisa Walker, gave this statement on the song’s themes:

Wussy’s Lisa Walker, gave this statement on the song’s themes:
Lyrics on this one are courtesy of Chuck. We never entirely know what he’s writing about, and half the time, he doesn’t either! He played this song for the band – plus “Hello, I’m a Ghost” – after we’d essentially finished the record and packed up. Needless to say, we were blown away, so it was worth setting up in the studio all over again to capture these two amazing tracks. John Erhardt and I also get to play dueling lead guitars, which is supremely fun. For me, this one has always had a bit of a Pixies meets Guided by Voices vibe. In other words, Ohio to its core.

Song from the 2016 Wussy album Forever Sounds on Shake It Records (Cincinnati OH).