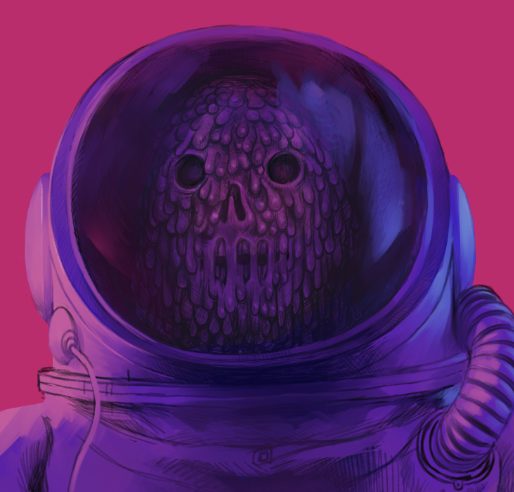 Ultra Fuchsia Films is pleased to announce that we will be opening the doors of our new studio space at 306A E. Grace Street!

Ultra Fuchsia Films is pleased to announce that we will be opening the doors of our new studio space at 306A E. Grace Street! We will be holding our launch party in conjunction with First Fridays on June 5th, 2015 from 6 PM to 9 PM.

Richmonders with an interest in film, local arts or great music are all encouraged to attend. Hors d’oeuvres and drinks will be served as you enjoy the company of Richmond film creators, artists and more. There will also be a variety of work by local artists on display.

We are excited to reveal details about our new space adventure feature film scheduled to start filming in July 2015. We invite anyone with an interest in helping with the film to inquire at the launch event.

Ultra Fuchsia Films is a Film Production Company based in Richmond, VA. Ultra Fuchsia was founded to produce high quality, thought provoking genre films. Ultra Fuchsia’s past projects include films such as ‘Science Team’ which won awards and built a loyal following of fans in Richmond and beyond.