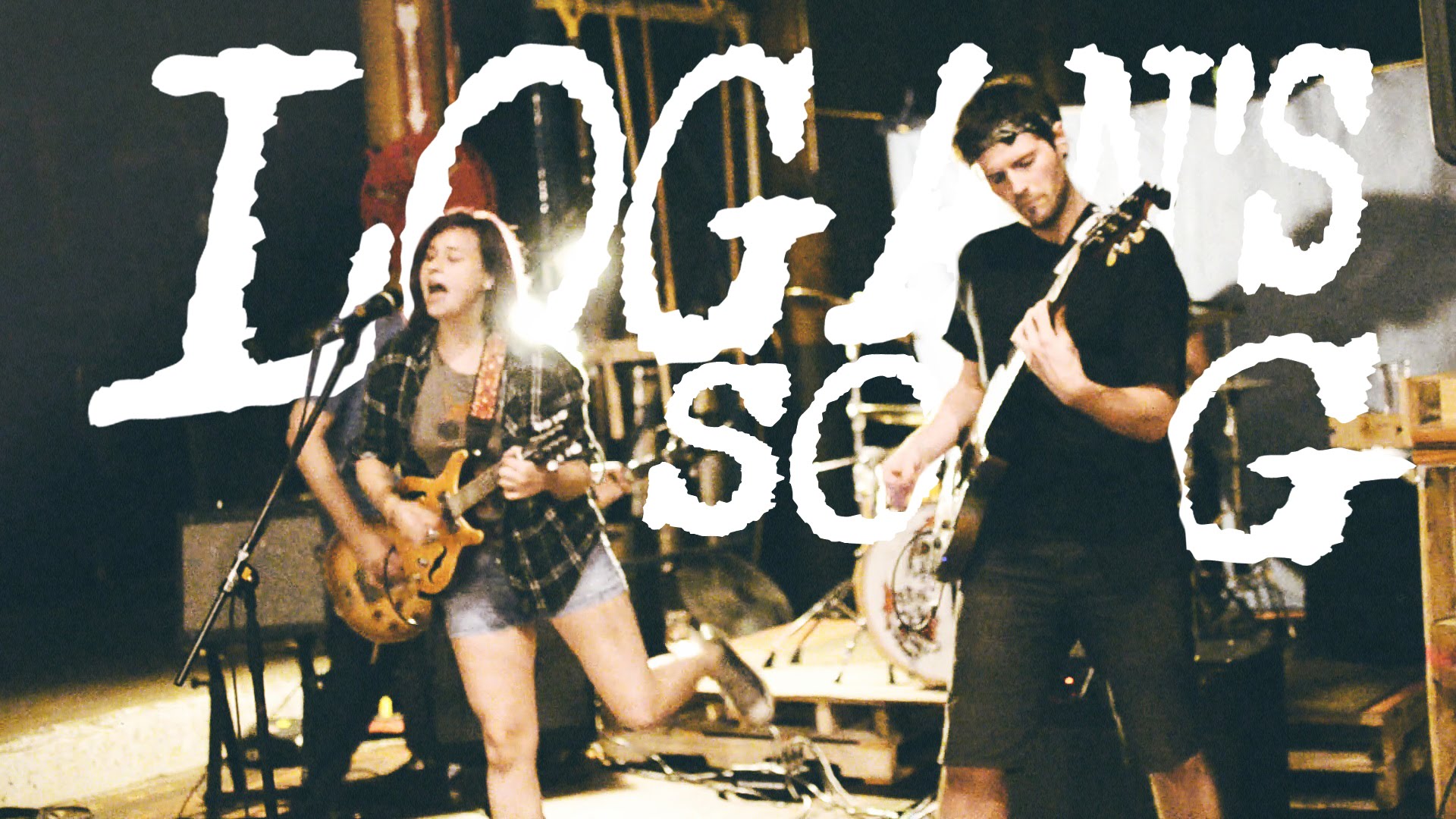 Earlier this month, the band, who is signed to RVA indie label Egghunt Records, released a video for “Logan’s Song”, a track off their latest album, Here’s To Almost.

The song is fun and features Rashie Rosenfarb’s upbeat poppy vocals backed by their same punk energy and raw garage sound. The video is a mashup of clips from the band’s most recent tour showing them playing different venues, throwing back a few pints, and just goofing around.

Featured in the video you can spot Banded Horn Brewing Co. in Maine, THE WHEREHOUSE in New York, The Bowery Electric in NY, PIANOS in NY, Bourbon and Branch in California, Sehkraft Brewing in Arlington and more.

You can catch Feral Conservatives this Fri. Oct. 14 at Norfolk Taphouse with special guests Herschel Hoover and Black Book. And apparently, Donald J. Trump will be joining the band on stage for their hit single “Racket of Deplorables” so make sure you check that out!