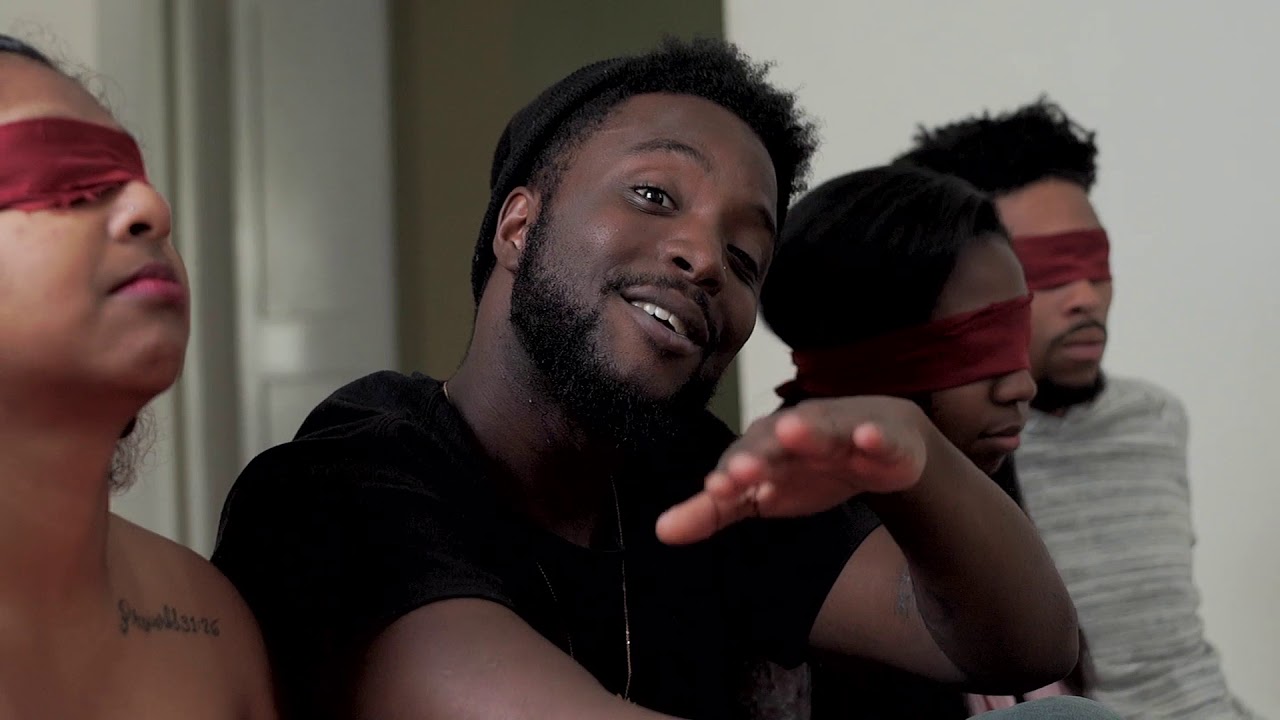 An up and coming hip hop/ R&B collective at Virginia State University has recently come across our radar, but the group of singers, rappers, and other creatives have been making waves in Petersburg, and in the area for quite a while.

Troubled Empire, was founded by Troubled Mal, and features fellow VSU students and artists Blue Bynum, Don Juan, DJ Wake, Lorenzo Cheatham, Brenten Layne, and Derrick Wilson. The collective has been getting their name out with performances at VSU’s homecoming alongside Playboi Carter and 21 Savage, along with the Square Festival in New York and the Manchester Gallery, and most recently, the group dropped a video for their song called, “Notice”. And from the lyrics, to the beat, to the message,  its one that grabs your attention for sure.

“Basically we’re trying to wake people up, take off their blindfolds per say. We’re trying to wake them up to all the propaganda they’re fed daily,” said fellow member Blue Bynum, whose real name is Devin Bynum. “Not just focus on politics, this is based on music that people hear, from television to the radio. All that stuff, all the propaganda that people are fed, we’re here to help them ‘notice,’ pun intended, that they need to wake up and we’re going to be the ones to do that.”

Mal, whose real name is Malcolm Pinckney, added they also want to use the song as a way to introduce new audiences to their group.

“Notice,” hooks you in from the beginning with four young people with red blindfolds on nodding their heads while they watch the news, to a lecture hall where a professor is talking with a slide that reads “Trump is the Next Martin Luther King” behind him. The beat and Bynum’s swift rhymes pull you in from there with him trying to wake his fellow classmates up to what’s going on around them.

The video was directed by Ryan Dickerson and produced and edited by Shamir Tyner. Be on the lookout for more from this group as we can continue to follow them. 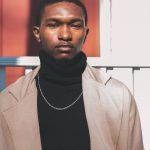 Daniel Brickhouse is a Sophomore at VCU studying Gender Studies and Journalism. With a love for writing and social issues, he felt RVAmag was the perfect opportunity for him. With aspirations to eventually be a creative director for his own magazine one day. In his free time, he models and plays soccer.