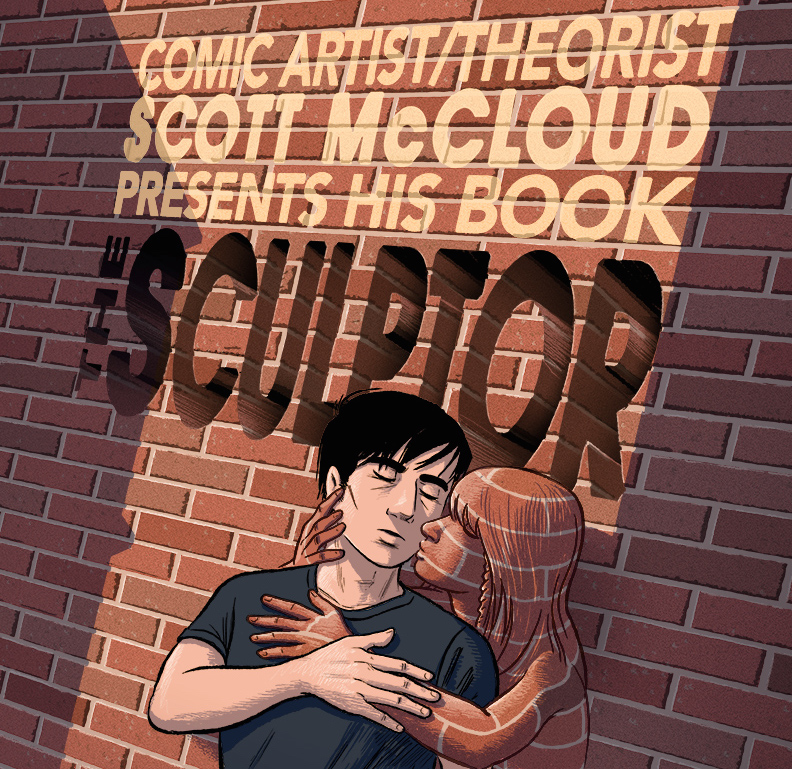 Comics have come a long way in terms of quality and respect over the past few decades, though chances are most people are only familiar the ones featuring superheroes.

Comics have come a long way in terms of quality and respect over the past few decades, though chances are most people are only familiar the ones featuring superheroes.

While superhero comics can be exceptional, they are far from the only stories or subject matter the medium can cover. Scott McCloud, the cartoonist and comic theorist behind such works as Understanding Comics, is one of the many creators who saw potential beyond just superheroes within the medium.

McCloud will be visiting VCU on Monday, April 6 to present a lecture on the language of comic books at 7:00 pm in the Grace Street Theatre. The visit is sponsored by VCU School of the Arts, VCU Libraries, the Department of Kinetic Imaging, and the Department of Communication Arts.

McCloud rose to prominence after the publication of his first graphic novel, Zot! in 1984, which took a light-hearted approach to the darker comics that has risen to popularity. 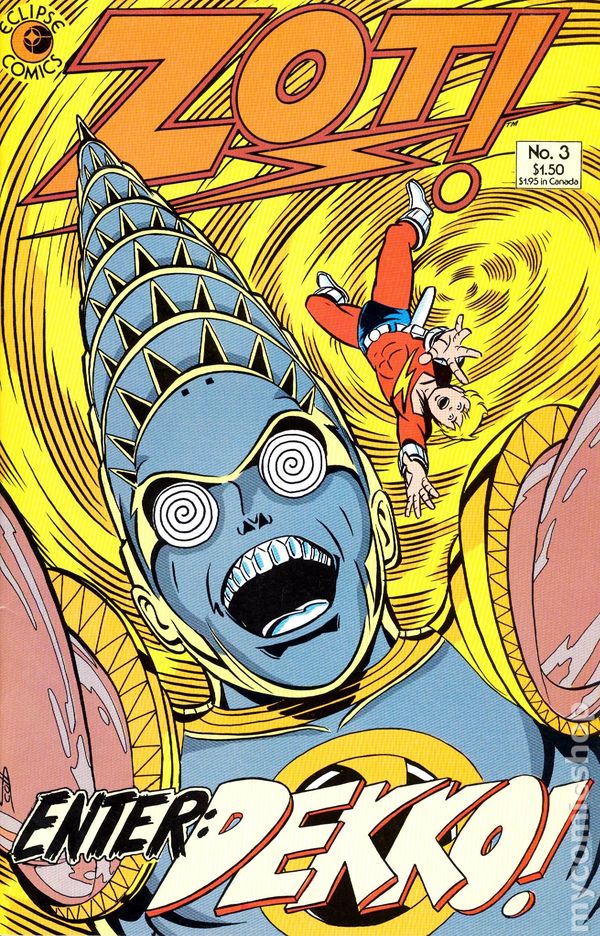 In 1988 McCloud would be the principal writer behind the Creator’s Bill of Rights, which sought to protect creator’s rights to their creations and provide basis for fair compensation for their work.

From there McCloud would go on to release a trilogy of books that remain the gold standard of comic creation: Understanding Comics (1993), Reinventing Comics (2000), and Making Comics (2006).

“I’m eagerly looking forward to sharing my ideas about comics and visual communications with the VCU community, and learning from them in the process,” said Scott McCloud in a press release ahead of Monday’s event.

“Scott McCloud’s books… go beyond simply comics and encompass all aspects of storytelling and are relevant to all forms of sequential imaging including animation,” said Robert Meganck, Chair of the Communication Arts department.

VCU has recently expanded its Special Collections Department found within the James Branch Cabell Library, turning it into one of the most prominent comic collections in the country.

However, to one VCU professor, those visits pale in comparison to McCloud’s.

“In our times, there have been three great cartoonists who have also been the most significant and influential explicators and educators of comic art—Will Eisner, Art Spiegelman, and the indispensable Scott McCloud,” said Tom DeHaven, VCU English professor, comic book authority, and acclaimed novelist and historian.

McCloud’s lecture will be followed by a Q and A session moderated by Christopher Irving (Leaping Tall Buildings: The Origins of American Comics).

A book signing with limited space available will also be held at Velocity Comics afterward.

Check out more details about the event here and check out the awesome flyer for the event below.